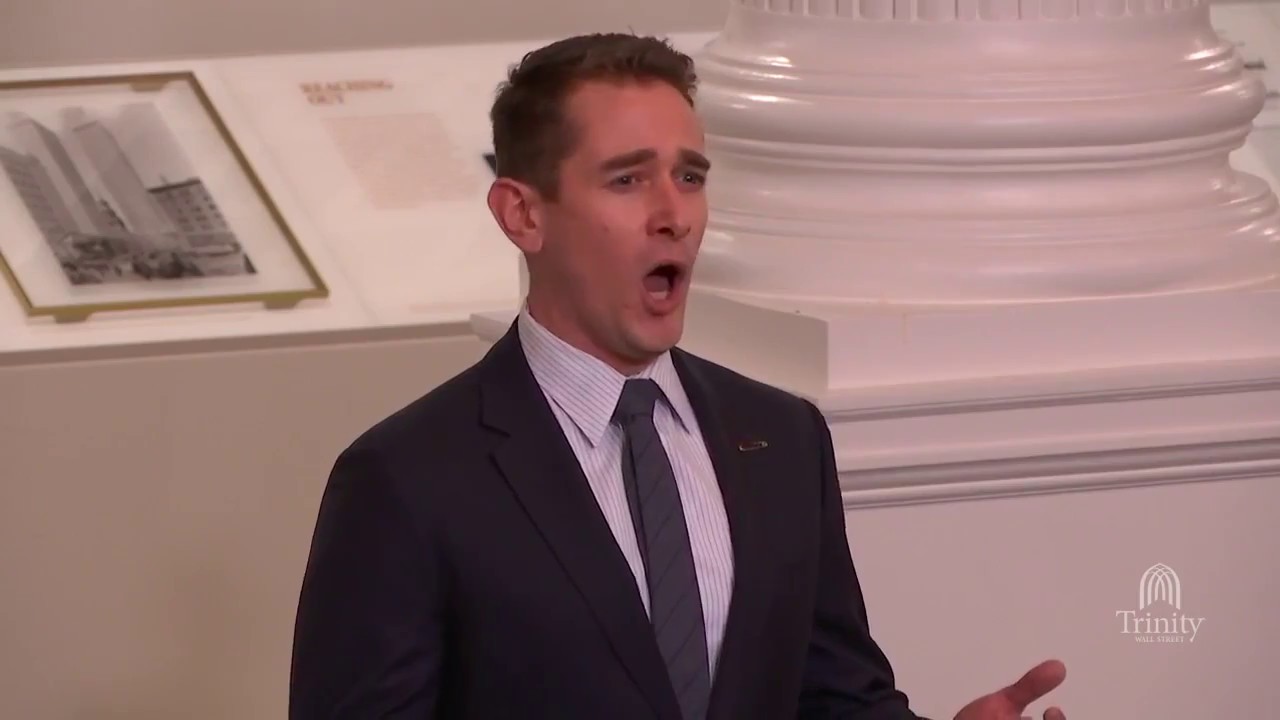 Upcoming Birthday Boy Walt Whitman simply looms too large to appear only one day this week.  But for our final post, we’ve selected not a Whitman text, but a Whitman tribute.  “Walt Whitman in 1989”, a breathtaking poem by Perry Brass, imagines Whitman, who had visited and volunteered in hospitals during the Civil War, doing the same at the height of AIDS Crisis.  Chris DeBlasio, a young and very promising composer just recently diagnosed, included this poem and 4 others by Brass in his song cycle All the Way Through Evening, before dying at the age of 34.  “Walt Whitman in 1989” went on to be included in the original AIDS Quilt Songbook.  Perry Brass still lives and works in New York, and is a frequent and wonderful supporter at concerts; he graciously accepts applause and accolades when this song, and others featuring his poetry, are performed.

Here is a recent performance of “Walt Whitman in 1989” by Christopher Dylan Herbert, a 5BMF favorite, and Chris Reynolds.  If you watch via YouTube you can experience their beautiful work on the full cycle.

If you come to Manning the Canon on June 25th, you’ll hear this song live, sung by Efraín Solís, near the end of the evening.

That’s all from us – it’s been a pleasure to share this week of songs with you.  Big thanks from 5BMF to NYFOS; we can’t wait for next month!