Complimentary post-concert wine reception with the artists included with admission. 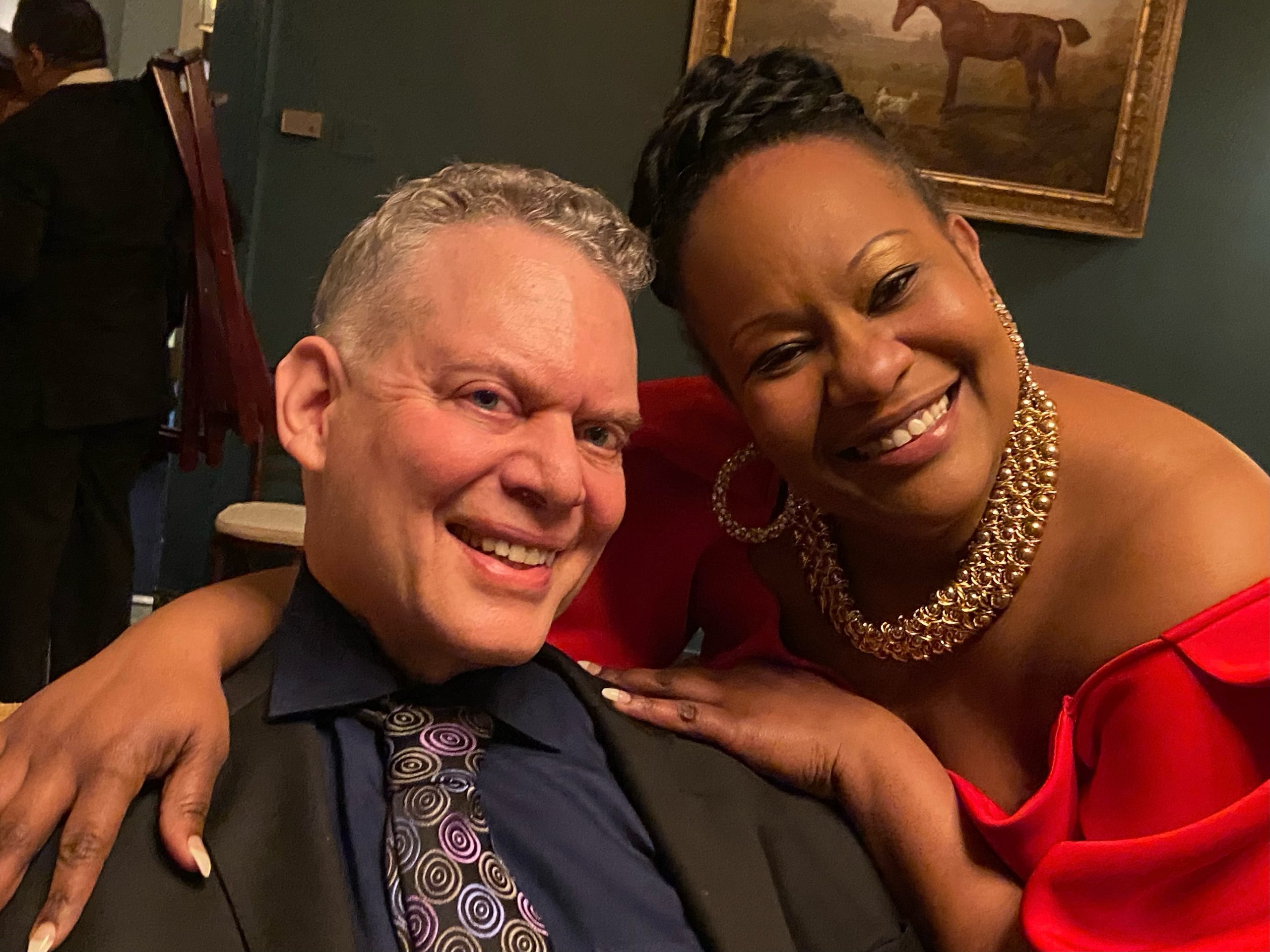 “NYFOS has never needed an excuse for throwing a musical party, but next month we have a milestone event to celebrate: the 50th anniversary of my first professional recital,” says Artistic Director Steven Blier. “The playlist includes some of my favorite songs from the first half century of my career. Of course, there was no way to include all of my musical ‘amores’ — that would be like asking Casanova to serve a banquet for all of his inamoratas. Instead, the program zeroes in on a few of my greatest loves: Argentine song, American jazz and blues, bel canto, and French art song.”

Steven Blier’s first concert took place in February of 1973, where he played a Community Concert in Weston, MA with the baritone Alan Titus.