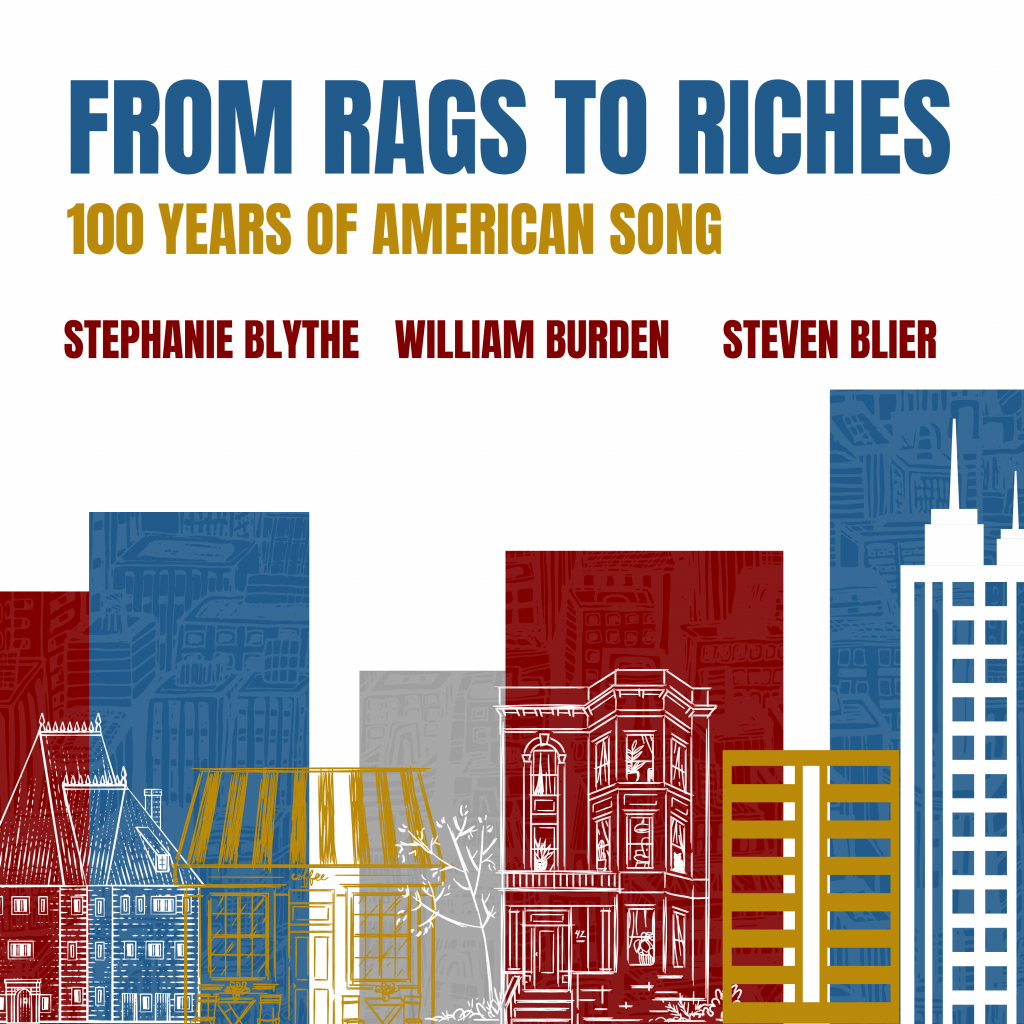 Featuring Stephanie Blythe, William Burden and Steven Blier, this gem of a performance finds new life on the first full album from the NYFOS Records. After over 20 years in the archives, this vital record will be available on January 28th, 2022 in physical and digital format.

Listen to the first single off the album, available now, wherever you stream music!

The album is taken from a live concert recording at the Kaye Playhouse at Hunter College in New York on March 23, 2000: From Rags to Riches, a compendium of American songs celebrating the last century as the new century began.

Steven Blier describes Stephanie Blythe’s voice as “a natural wonder, an uncanny mix of power and flexibility.” Of William Burden and his collaboration with Blythe, Blier recounts, “His sweet sound and patrician phrasing were the perfect foil for Stephanie’s volcanic energy, and the two of them were able to navigate all the stylistic zigzags of twentieth century American song.”

From Rags to Riches: 100 Years of American Song embraces a wide spectrum of music – art songs by Barber (“Nocturne”) and Griffes (“Evening Song”), musical theater pieces by Rodgers (“Take the Moment”) and Sondheim (“The Ballad of Booth”), jazz tunes by Eubie Blake (“Hit the Road”) and Thelonious Monk (“‘Round Midnight”), and an opera aria by William Bolcom (“New York Lights”). As the program proceeds chronologically through the century, America grows up, sometimes confronting its problems head-on, sometimes working it all out on the dance floor.

Blier explains that he is always on the lookout for songs that deal with important social issues: Cook’s “My Lady Frog” is a subtle parable about race and inclusion; Larson’s “Hosing the Furniture”, a hilarious feminist tract; and Blitzstein’s “Nickel Under the Foot”, an eloquent indictment of class struggle. The newest song, Bolcom’s “New York Lights”, is about the immigrant’s dream of America, and the oldest one, Lowry’s “How Can I Keep from Singing”, is a testament to the nation’s resilience in the face of injustice – as well as a hymn to the power of song itself. 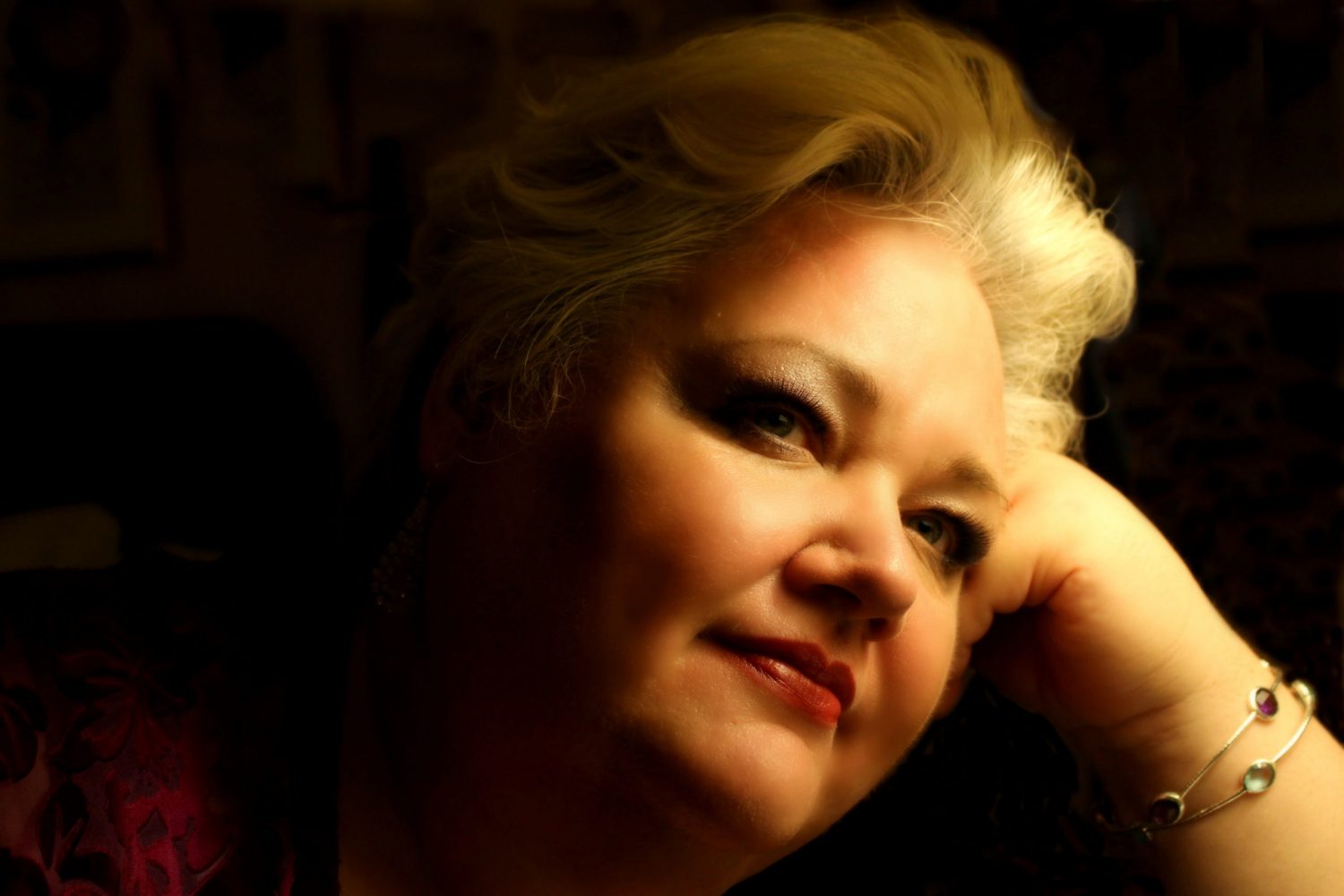 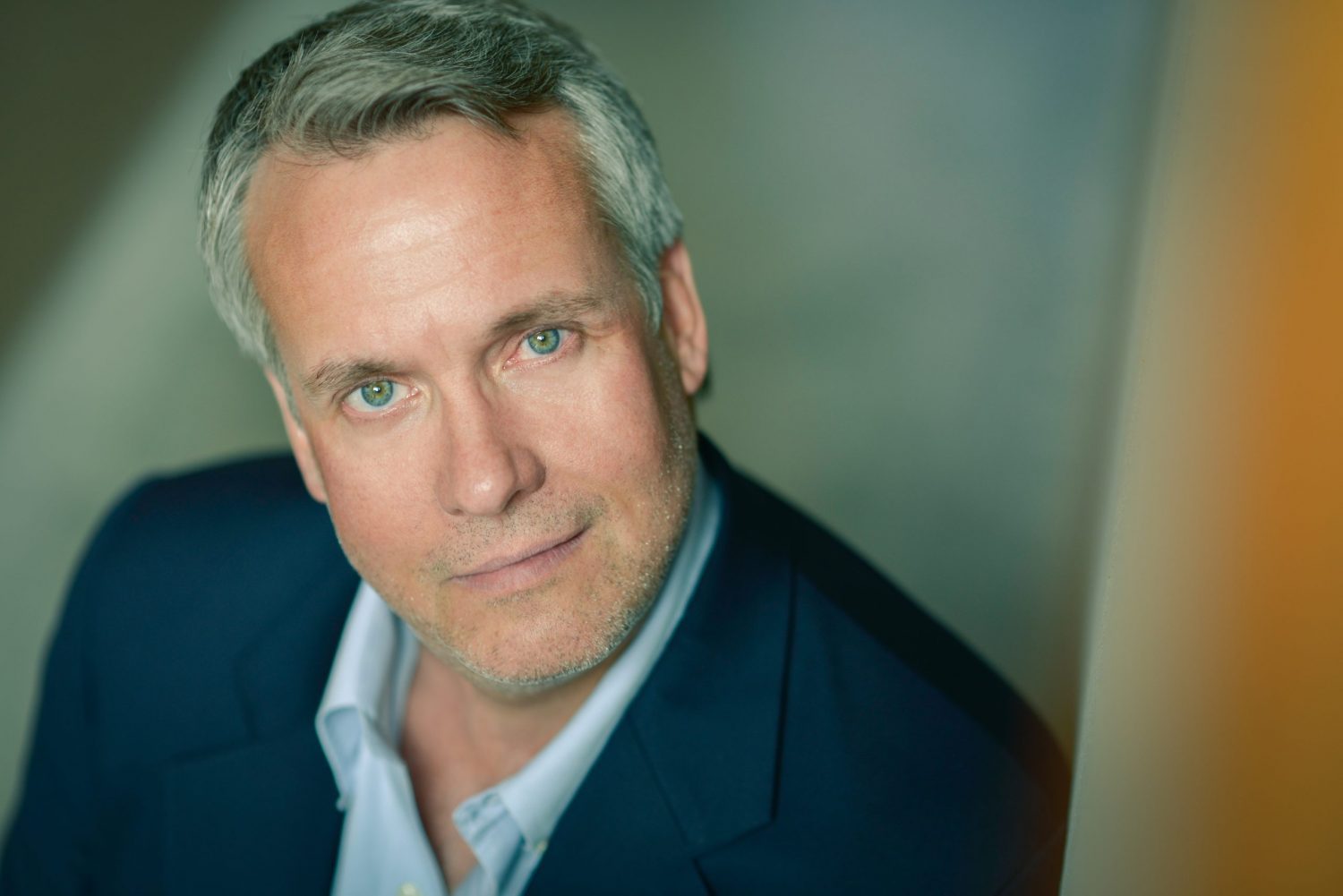 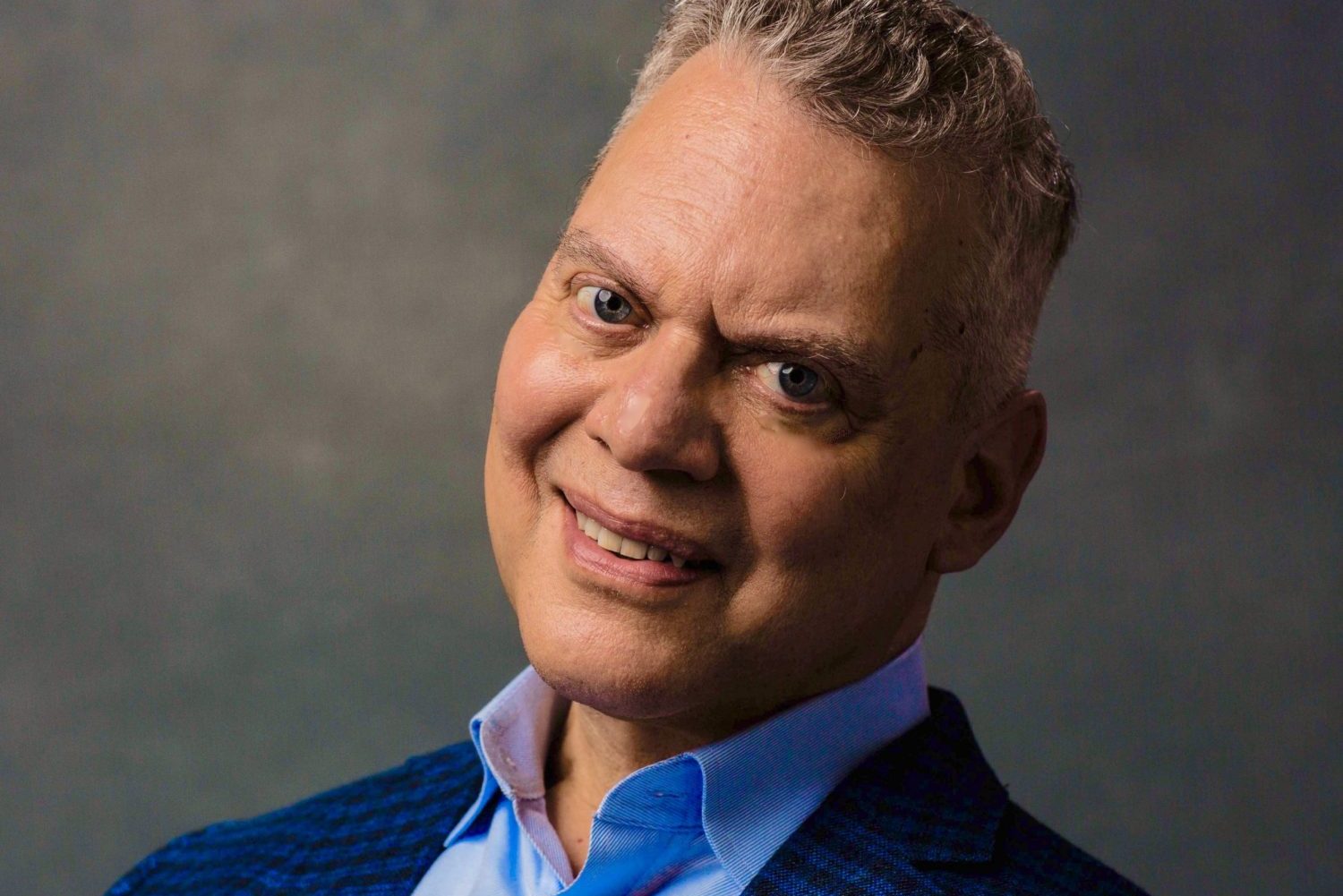 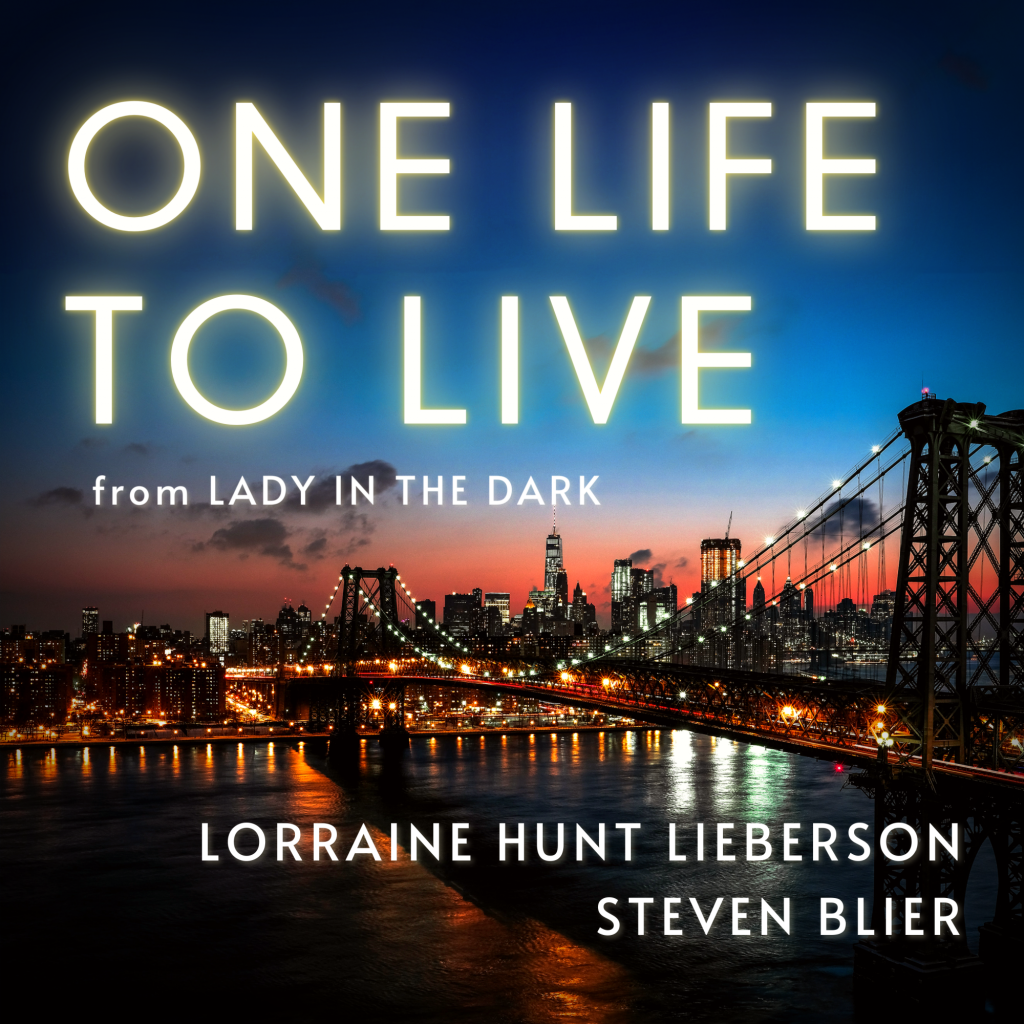 Released on NYFOS Records on October 8, 2021

Listen wherever you stream music! 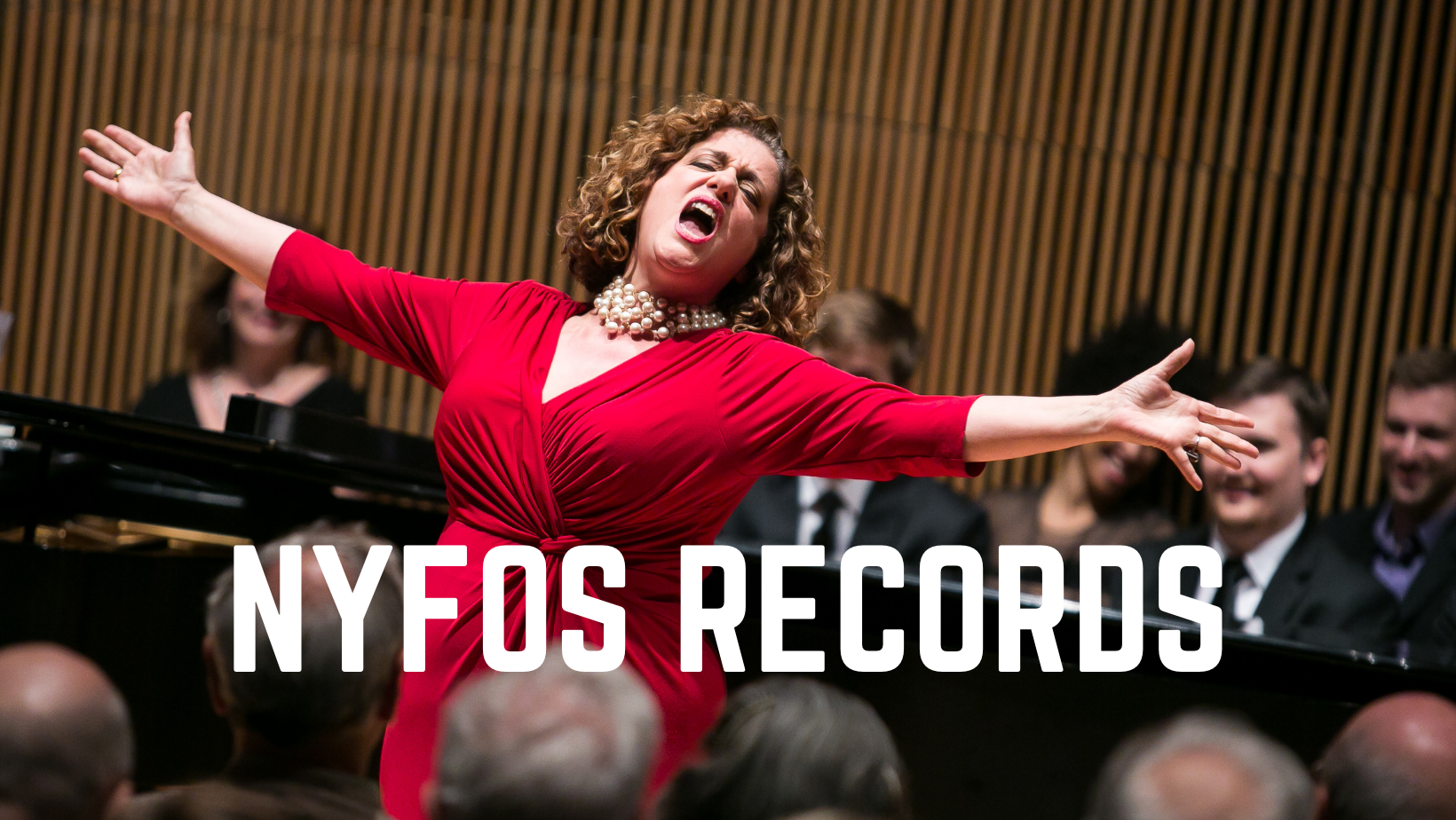 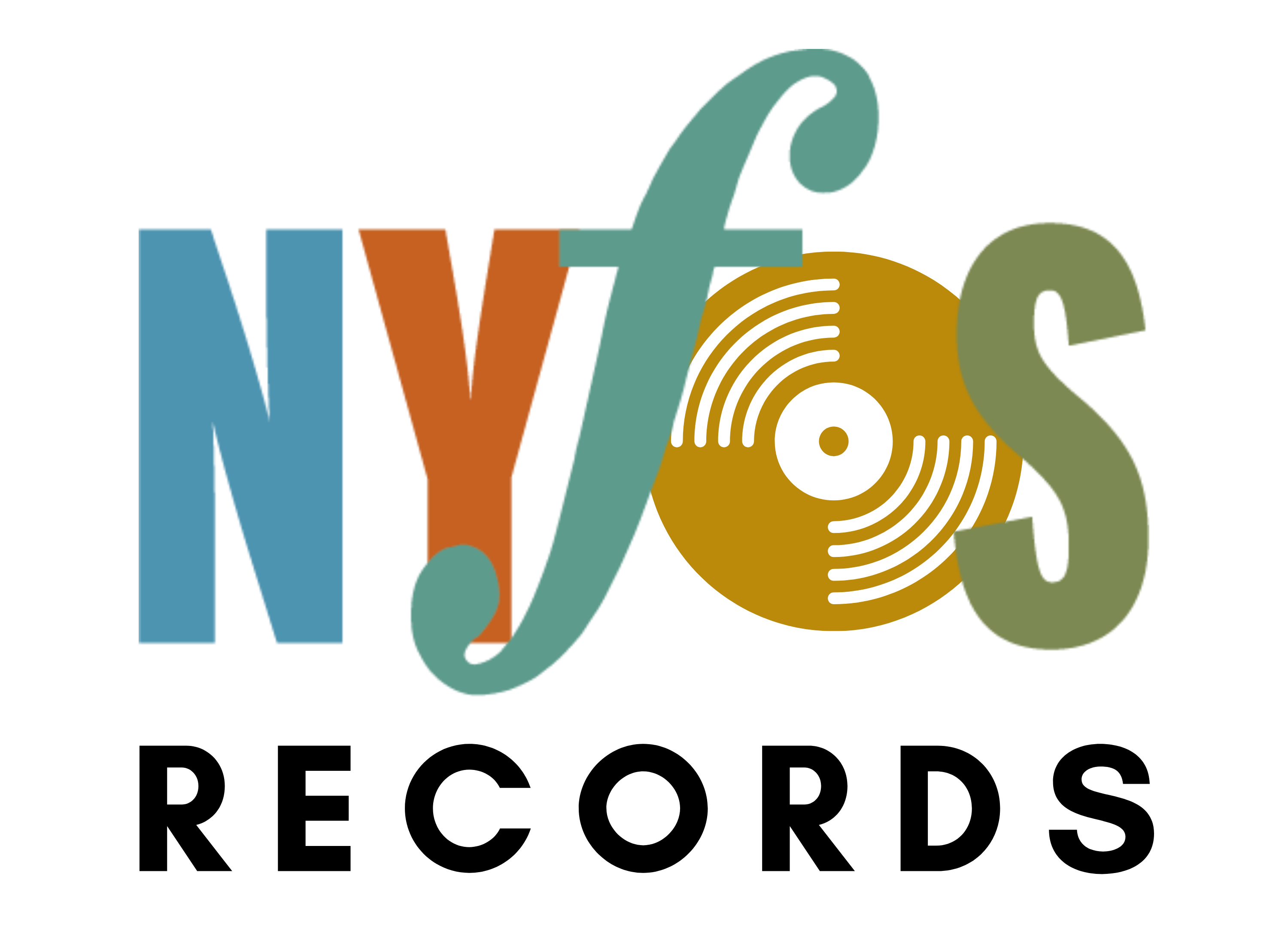 Over NYFOS’s 33-year history, audio recordings have always been a vital part of our work. In fact, our Grammy Award-winning recording of Leonard Bernstein’s Arias and Barcarolles helped establish NYFOS as New York City’s premiere home for song during our earliest years. Today we build on that legacy by launching a record label of our own, dedicated to sharing extraordinary live performances from our extensive archives, as well as new studio recordings with some of today’s most exciting voices. Our projected releases for the first year include a full-length live concert from our archives; a studio recording of a rarely-heard mid-century American masterpiece; and up to a dozen singles featuring artists like Julia Bullock, Kate Lindsey, Joshua Blue, Lorraine Hunt Lieberson, Bernarda Fink, and many others. Stay tuned for more info — and music! — throughout the season.

NYFOS Records is part of New York Festival of Song, a 501(c)(3) nonprofit. All donations are deductible to the full extent of the law.

Add your name to the list with a contribution today! We are also looking for underwriters for specific recordings. Please contact us if you are interested in sponsoring a single or full-length album. With your support, we can ensure that audiences anywhere can enjoy the best of NYFOS, and that the magic we experience together in the concert hall lives on for future listeners around the world.