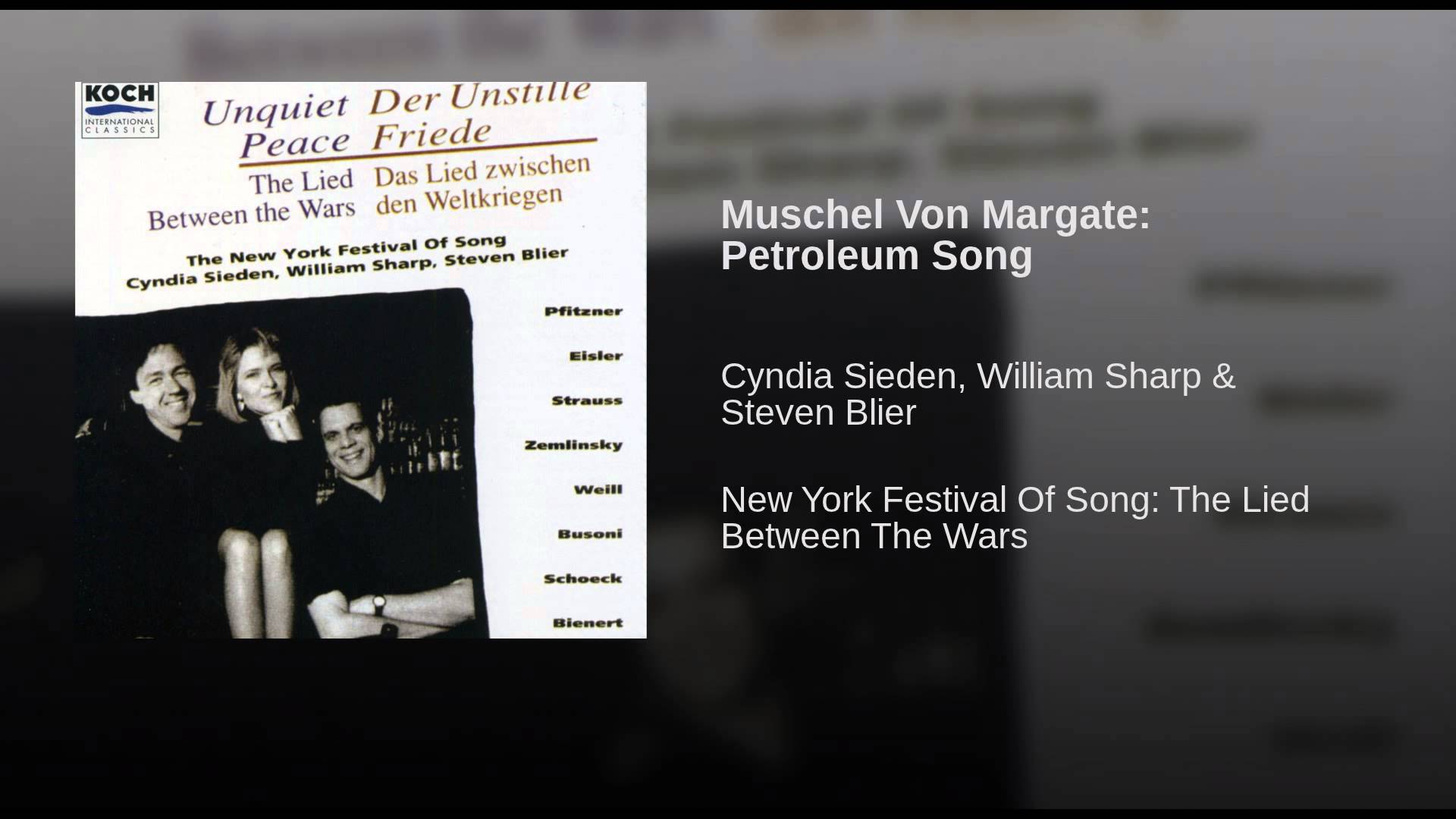 ← Prev Post: William Bolcom: His Manner is Gentle (from "Lucrezia") Next Post: Schumann: Des Sennen Abschied →
Selected posts in the Song of the Day category