Burt Bacharach/Hal David: Do You Know the Way to Santa Fe? 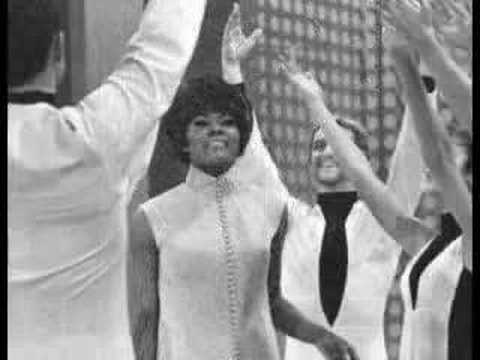 It’s been a challenge to pick just one or two songs from the wealth of choices from year to year, and again 1968 was no exception with the Beatles, Simon & Garfunkel, Aretha Franklin, the Supremes, Herb Alpert, Gary Puckett & The Union Gap, and Glen Campbell just to mention a few. I turned 13 in early January 1968, half-way through 7th grade. I suppose looking back the transition from elementary school to junior high could have been challenging but thankfully, I had the support and experience of three older siblings to rely on, and as I recall things went rather smoothly. So for 1968, I am offering a smooth easy-listening pop song that I enjoyed then and still do to this day, “Do You Know the Way to San Jose” by Burt Bacharach & Hal David and performed by Dionne Warwick, for which she won the Grammy Award for Best Contemporary-Pop Performance (Female). (It’s hard to believe that it was her first Grammy Award!) The song came during the most successful period in Warwick’s career and was one of her top selling international hits with over 3,500,000 copies sold worldwide.