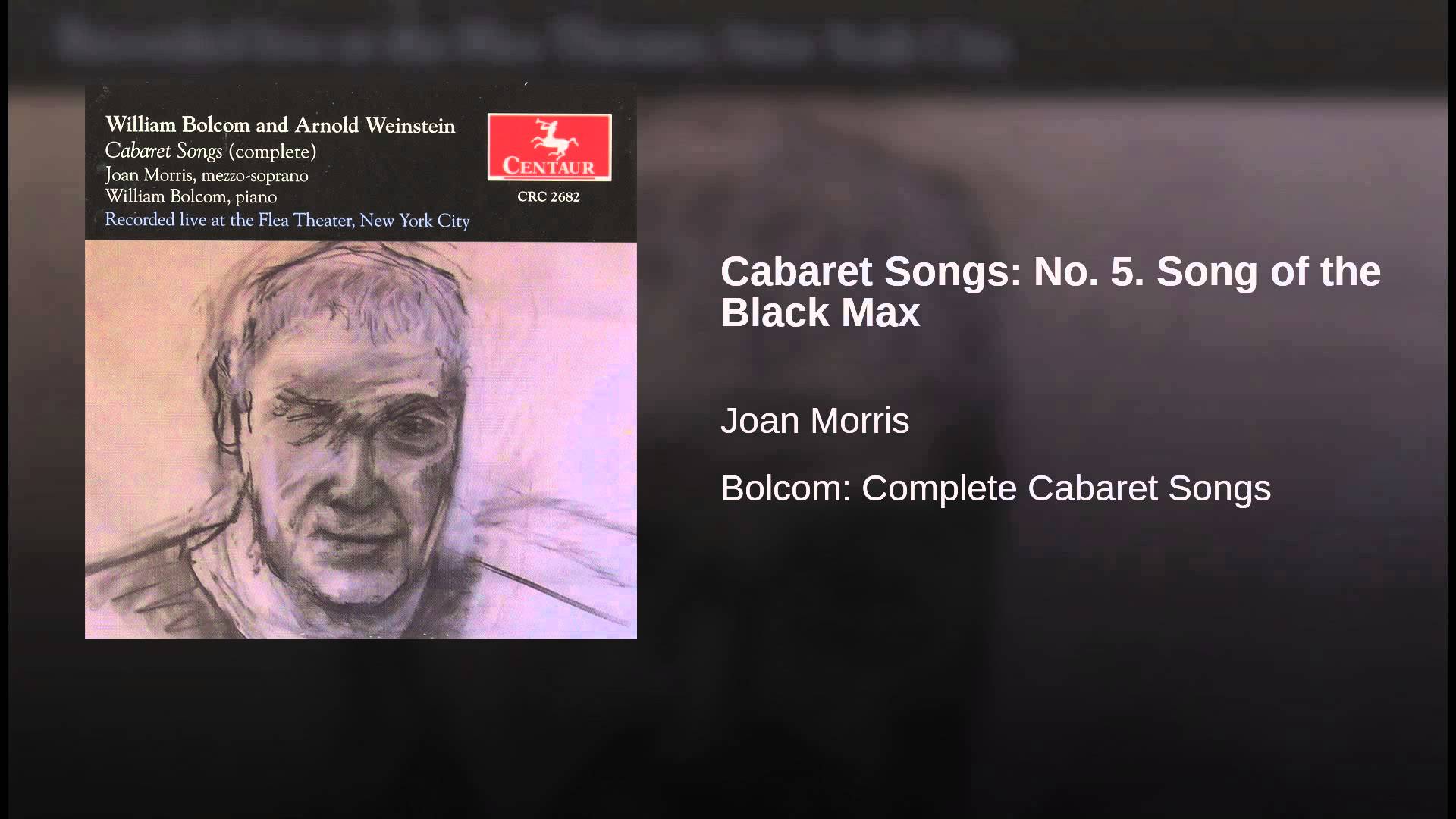 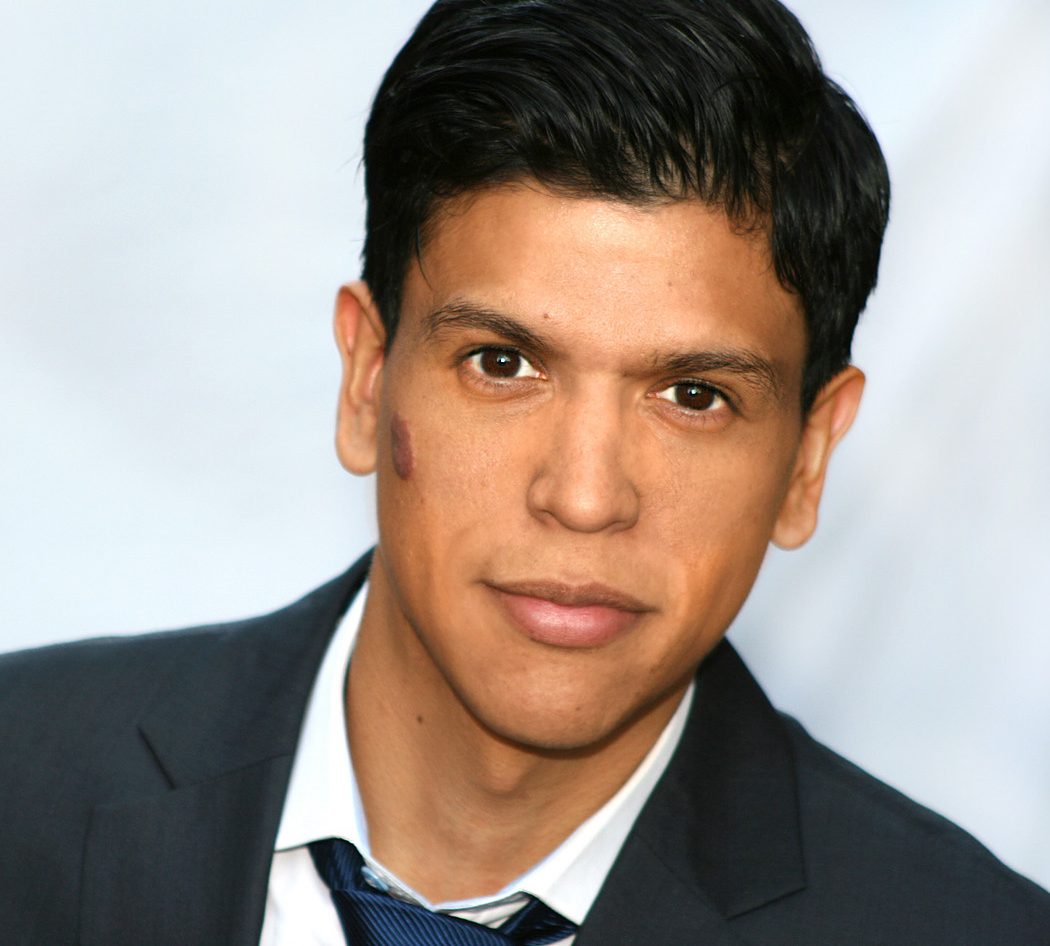 As I began to think of some of the songs that I love, my mind immediately gravitated to multiple pieces from the cabaret songs of William Bolcom. Within these volumes of songs, “Black Max” (as it is most commonly known), has always stuck out as a favorite. It during my time at The Juilliard School, in a coaching with Steve Blier, that Black Max truly came alive to me. Steve has a close relationship with William Bolcom and so has the inside scoop on many of his compositions. It was in that coaching that I learned that this story, written by Arnold Weinstein, was actually based on a true recollection of Willem de Kooning (de Kooning, along with other painters of the post-WWII era, became informally referred to as the de Kooning Boys). During his time in Amsterdam, de Kooning often heard stories of the illusive man, known on the streets as Black Max. Rarely did one encounter this mysterious figure, but the stories of his actions were well known by the town.

Weinstein is brilliant at painting a picture of the environment, time period, and characters in every story he tells. As you listen to this piece, you can’t help but be transported by the text. He puts you in a world that’s dark, red, foggy, gritty, and splattered with the remnants of Black Max’s influence.

William Bolcom: Song of Black Max (As told by the de Kooning Boys)

Hailed by The New York Times as “ a stalwart bass-baritone with a burnished voice” and by Opera News as a “mellifluous bass-baritone [with] theatrical flair”, Adrian Rosas is a NYFOS Emerging Artist alum, who will return to our Mainstage in Take Care of This House on Nov 5 in DC and Nov 7 in NYC.

Read other posts by Adrian Rosas.