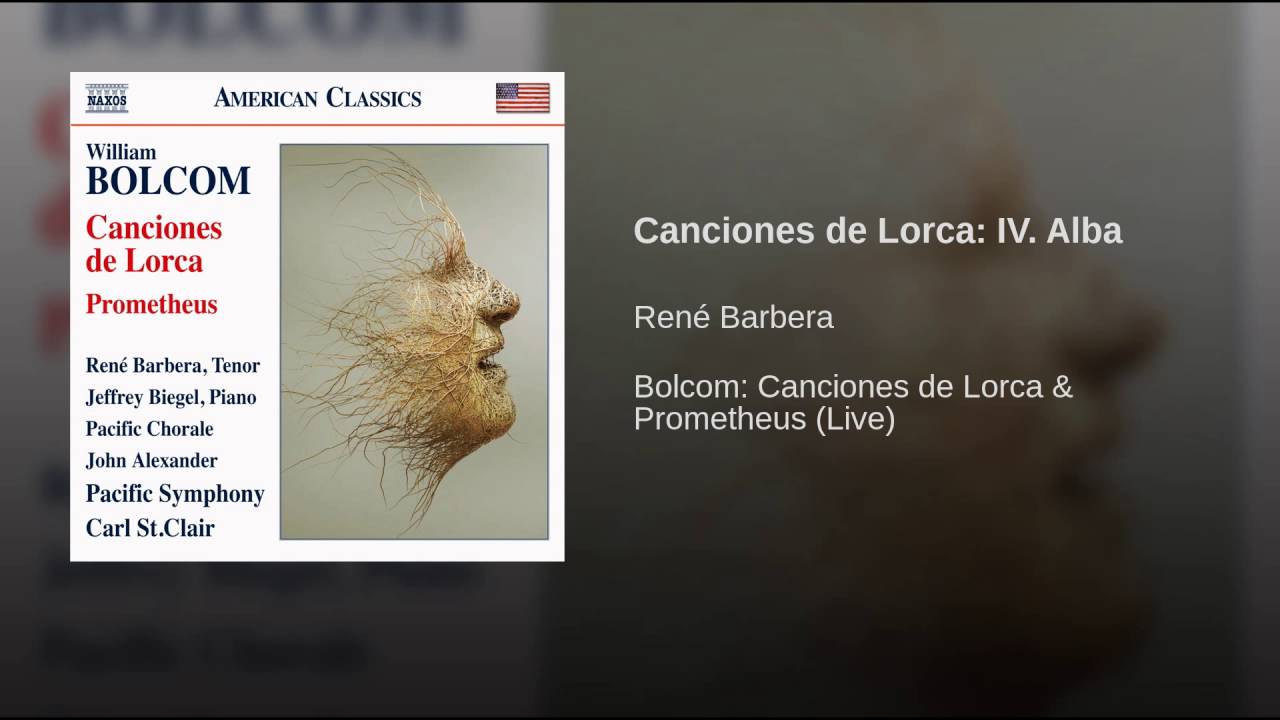 William Bolcom is my musical godfather. I’ve known him since the late 1970s—Alvin Epstein introduced us after one of their Tully Hall concerts. When I met Bill’s wife Joan Morris I said, “Oh you were so wonderful this evening—but I am sure you must be tired of hearing that from everyone.” And she said, “Oh, actually…no. Try me.” We bonded instantly.

Bill and I have been buddies for decades, but somehow we had never been alone together until a few years ago. This changed one day when he asked me out to dinner when he was in town for a weekend. The next day he took me another one-on-one date—to go hear Thomas Adès’s “The Tempest” at the Met, heard from the best seats in the house. (Those orchestra seats helped a lot, by the way. So did Bill’s simultaneously gimlet-eyed and respectful analysis of the score’s intricacies.) It was odd, and wonderful, and heartening to have Bill to myself after so many decades of parties, rehearsals, musicales, movie dates, dinners, and drives with other people. He was shocked to learn that it had taken us 39 years to have our first tête-à-tête—“No, that can’t be true!”—and it’s true that Bill’s nervous energy and fast-twitch mind are an odd pairing with my “Deep River,” contemplative nature. But what a treat to have my mentor to myself for two days in a row.

Bolcom has been a guiding light in my life ever since my late teen years. He sees beauty and importance in all kinds of music—vaudeville tunes, piano works by Albéniz, weird-ass modern stuff—and is unjudgmental about genres. He’s kept the wild spirit of the 1960s and 70s alive, and it has been my rocket fuel ever since. I never studied with him formally, but I felt I went to the University of Bill just by being around him, going to his concerts, and playing his music.

A few years ago Bill gave us permission to perform his “Lorca Songs” on two pianos, with tenor Theo Lebow. The so-called orchestral reduction is still a handful—well, four handfuls, to be precise—since Bill includes everything in his piano scores. “The pianist can make the decision what to leave out,” he said. Michael and I lunged at it with some success, thought it was literally a white-knuckle experience every time. I loved these songs so much it hurt. They brought together three things that are close to my heart: the poetry of Fernando García Lorca, the sounds and rhythms of flamenco and Cuban jazz, and the fertile energy of William Bolcom. Performing those songs was like being on a tilt-a-whirl run by a maniac. I loved it.

Here are two of the songs in their original orchestrations, sung by the beautiful tenor René Barbera, with Carl St. Clair conducting the Pacific Symphony.

← Prev Post: "John Musto: Penelope's Song" Next Post: Bert Kalmar & Harry Ruby: These Are the Laws Of My Administration →