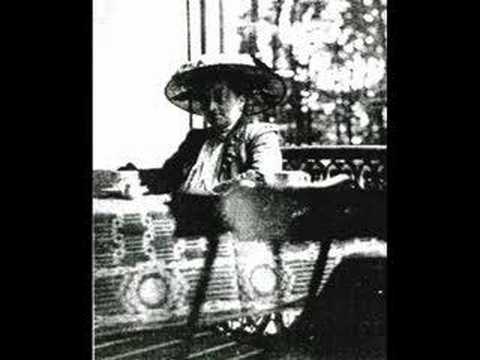 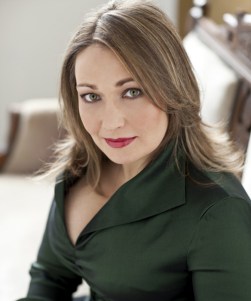 For my third Song of the Day we are again turning to Russia, and inching towards classical music (without quite getting there).

In turn of the 20th century Russia, classical art song (“Russian Romance”) coexisted and intertwined with Romani music (“Gypsy Romance”). Romani music in Russia has a long and incredibly popular tradition. Starting with Peter the Great in early 18th century, Romani musicians played in restaurants and at court, and its most famous musicians, singers and dancers achieved fame and prosperity. Often, Romani music was performed in choruses, but there were always singer-soloists. By the end of the 19th century, Romani musical tradition and Russian musical tradition were profoundly interdependent, influencing one another and often merging, so that it is impossible to figure out where one tradition ends and another starts. There were a few immensely popular restaurants in Moscow and St Petersburg where people would come to hear Romani music (most notably, the Moscow restaurant “Yar”). One would be hard pressed to name a famous Russian writer, musician, or artist who has not written praise for Romani music.

Enter Varya Panina. Born in Moscow in 1872 in a Romani family, she joined a restaurant choir at 14, and soon was performing solo music. Her popularity became immense, due to her highly unusual voice, a contralto which sounded almost classically refined (though she never had classical training). This voice was enhanced by great musicality and passion, combined with a purportedly electric stage presence. The great Russian poet Alexander Blok referred to her as “Celestial Vera Panina,” and wrote in his diaries that he kept playing her records over and over.

There is a charming story in which a well known Russian avant-garde painter, Konstantin Korovin, once came to Fyodor Chaliapin, and said:
“You are a good singer, but I just heard better”
“Where? How?”
“Yes, there’s this woman in “Strelna” who sings unbelievably well, and for only 5 rubles!”

Beginning in 1902, as her fame grew, Varya Panina moved from restaurant stage to the best concert halls of Moscow and St Petersburg, invariably creating a sensation; once she had Tsar Nikolai the Second in attendance. She died in 1911 from a heart condition, and was much mourned.

Luckily, Varya Panina left quite a few recordings. The fidelity, of course, is abysmal, but it is still moving and informative to hear her majestic voice, singing in the most authentic “Russian Gypsy Romance” style.

Varya Panina sang classical art songs, folk songs and “Gypsy Romances.” For the Song of the Day I choose a Romance (recorded in 1907) which shows just how intertwined the cultures were. The words are by the great Russian poet Alexander Pushkin, and the music is by Panina’s contemporary, a musician who arranged music for Romani choruses, Mikhail Shishkin. The song remains very popular to this day.

The lyrics have quite a bit of “Lensky” in them. I cannot help but wonder if an older Pushkin cast a glance on his younger self when he wrote Eugene Onegin…

I have outlived my desires,
I am disenchanted with my dreams,
Only suffering remains,
Brought on by emptiness of the heart.

Under the storms of cruel fate
My flower wreath has withered,
I live alone and bereft
And wonder if my end in near.

Such- afflicted by the frost,
When the winter storm is heard coming,
All alone, on a naked branch,
A belated leaf is trembling