Tom Waits: The Part You Throw Away 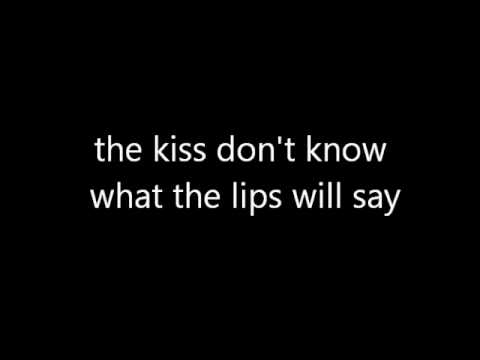 Tom Waits has got to be one of the most original balladeers alive. His raspy voice doesn’t pretend to be anything except for the experienced and world weary vehicle for his poetry. I find his music amazing in how his songs capture something that feels so specific. I can’t really put my finger on it. In “The Part You Throw Away” I think it’s the haunting accompaniment that makes the song like no other. Pizzicato violins seem to evoke the sound of a Japanese Koto and the mournful clarinet lines sound like they are from an old world European cabaret after hours. Tom and his songs are definitely all one of a kind.