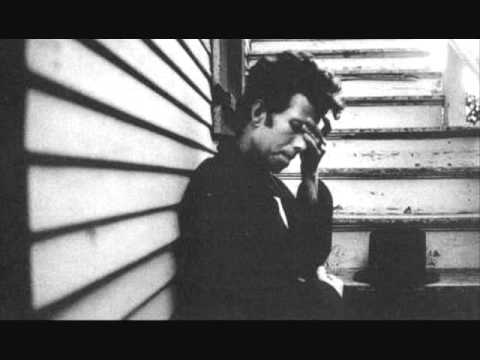 There’s a lot of negativity in the world right now. Coronaviruus! Impeachment! The Iowa Caucus! But it’s Friday and I am choosing something to put a smile on your face. One of our most original songwriters in America- Tom Waits continues to catch my attention. His song writing is eclectic, but it’s his voice that make his songs indelible. You hear him and know immediately it’s Tom Waits. Maybe Randy Newman has that quality too. Here is “Ice Cream Man” written and sung by Tom Waits, an American original.