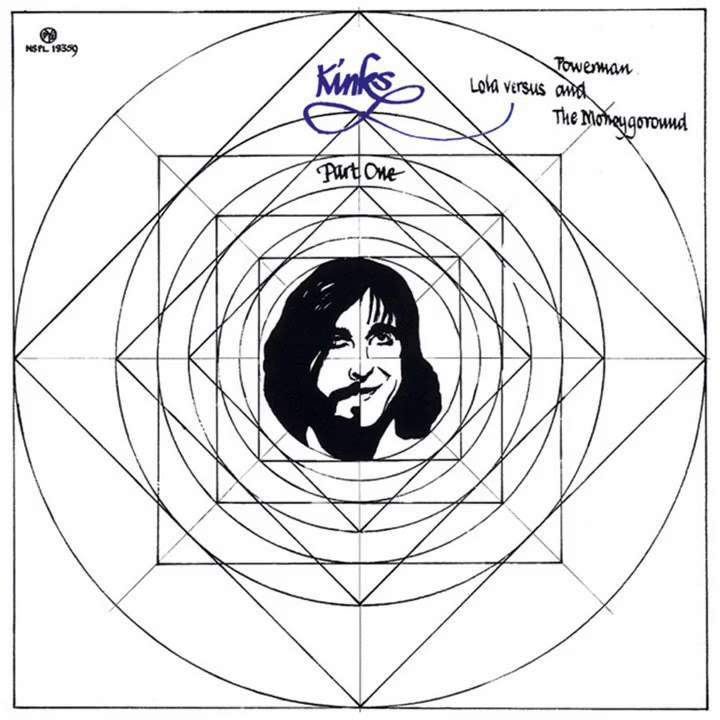 In the interest of empowering the cast of my Wolf Trap show “The Art of Pleasure,” I asked them to make suggestions of songs and subjects. “What pleasures beyond the obvious ones (food and sex) do you want to sing about, and what songs bring those pleasures to life for you?” I wondered what kinds of answers I’d get. At this point I knew only one of my cast members personally, and no one wants to look stupid or weird—especially not young professionals dealing with a music director they’ve never met.

I got some good responses, and the surprising ones turned out to be the most useful. My tenor Piotr Buszewski came up with a stash of art songs from his native Poland (check). My soprano Laura Sanders made a pitch for sleep as a topic—”finishing my master’s degree means that sleep is a rare and precious resource at the moment,” she wrote me (check again). My mezzo-soprano Zoie Reams voted for spirituals (check check). My co-pianist Joseph Li asked for “anything by Rachmaninoff.” Fine.

The baritone in the concert is Johnathan McCullough, and he submitted a short list of songs too. There were some conventional baritone warhorses like “Where Is the Life That Late I Led,” by Cole Porter. But one item stuck out: “Lola,” by the Kinks. I knew of the Kinks because my brother Malcolm was into rock music when we were kids. (He’s preserved a lifelong attachment to playing guitar and he’s pretty damn good at it.) I did not remember this song so I gave it a listen, not knowing what to expect. It turned out to have something most rock songs don’t have: a terrific lyric that tells a story, slyly revealing its punchline at the very end. A diffident, nerdy young man goes to a bar and dances with an attractive woman. She takes him home with her. He’s smitten, even when he is surprised to find out that the object of his burgeoning lust is a man. Lola turns out to be a drag queen, and he adores her.

Normally rock songs don’t fit comfortably on the piano, but this one had a groove I thought I could replicate. And Johnathan offered to play guitar if we wanted to go that way. It was the perfect song to end a second-act section called “The Down-Low”—love affairs you have to keep hidden from most people. I was impressed that Johnathan knew this piece (this past week I had to explain who the Kinks were to another young baritone), and that he offered to sing it. I am reasonably certain that the kinky story of “Lola” has nothing to do with Johnathan’s own life experience. How startling to see that kind of daring in a young singer!

As for the Kinks: they were a chart-topping British group around the time of the Beatles (and beyond). A serious onstage brawl in 1965 imposed a touring ban on the group, so they couldn’t come to the States till the early 1970s. During that time they did produce a series of Top Ten hits and attracted a huge following. There are various backstories about how “Lola” came to be written, one of them involving the Warhol superstar Candy Darling (a friend of the bandleader Ray Davies), another about their manager dancing all night with a gorgeous woman. Apparently he was too drunk to care about the five o’clock shadow that invaded her face at 5 AM. (The rest of that story is unknown.)