The Beatles: I Want to Hold Your Hand 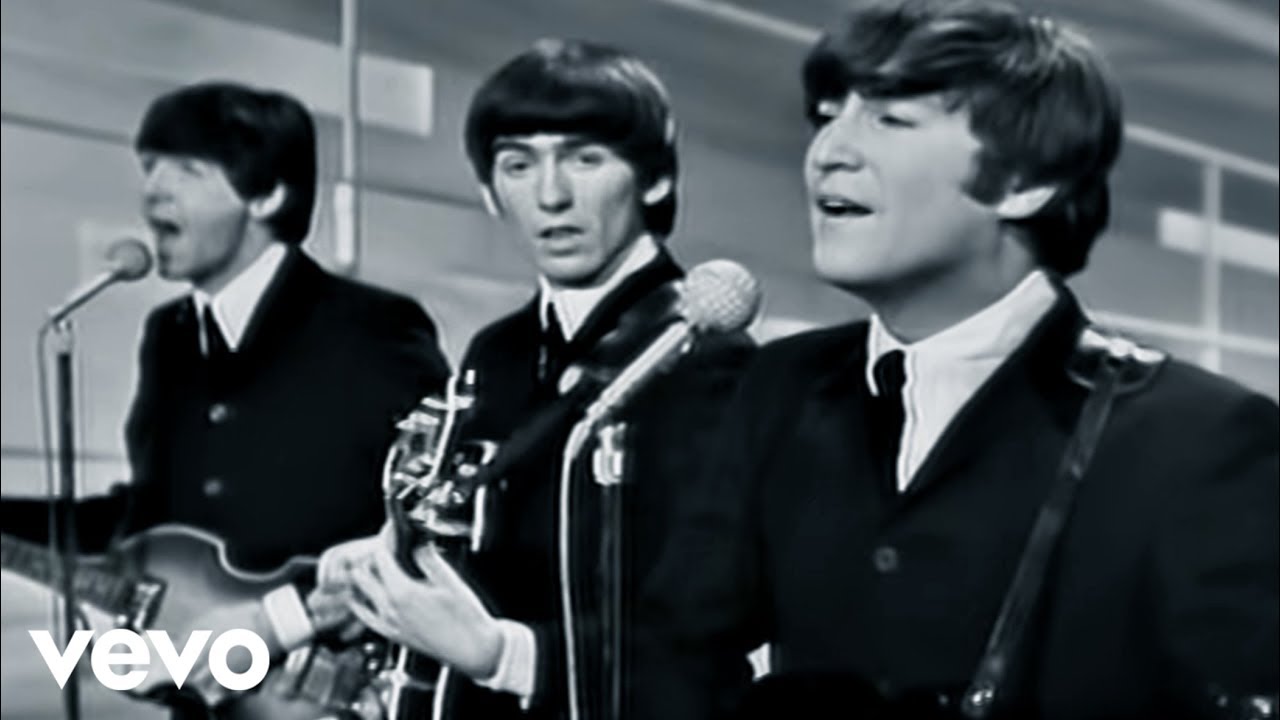 The British are coming, the British are coming!  Yep, 1964 brought the British invasion, and boy did they ever invade. My teenaged sister was one of the many fans so I saw its effect first hand. And just look at the Billboard rankings for the Beatles alone. I would be remiss if I did not offer a Beatle’s tune so here you go…

I saw this broadcast on the Ed Sullivan Show and heard it countless times thanks to my sister and the radio.

For a contrast, and since I have not honored any of the girl groups as yet on my journey, here is “Dancing in the Street” by Marvin Gaye, William “Mickey” Stevenson and Ivy Jo Hunter performed by Martha and the Vandellas. It’s considered one of Motown’s signature tunes and reached No. 2 on Billboards’ Top 100.

I hope this gets you dancing, even if you are sitting at your desk. And check out how many views it’s had!