Ending the week on a transcendent, serene note, I’m returning to Leonard Bernstein at the piano with baritone Dietrich Fischer-Dieskau in Mahler’s “Ich bin der Welt abhanden gekommen”. This piece is an ultimate test for both singer and conductor, but when reduced to just piano, it really stretches one’s talents and ears. It’s amazing how they can achieve such an other-worldly extreme in this music, with so few notes. This music takes lots of courage to play this way, and I think they really achieve something special.

Mahler: Urlicht from Symphony No. 2 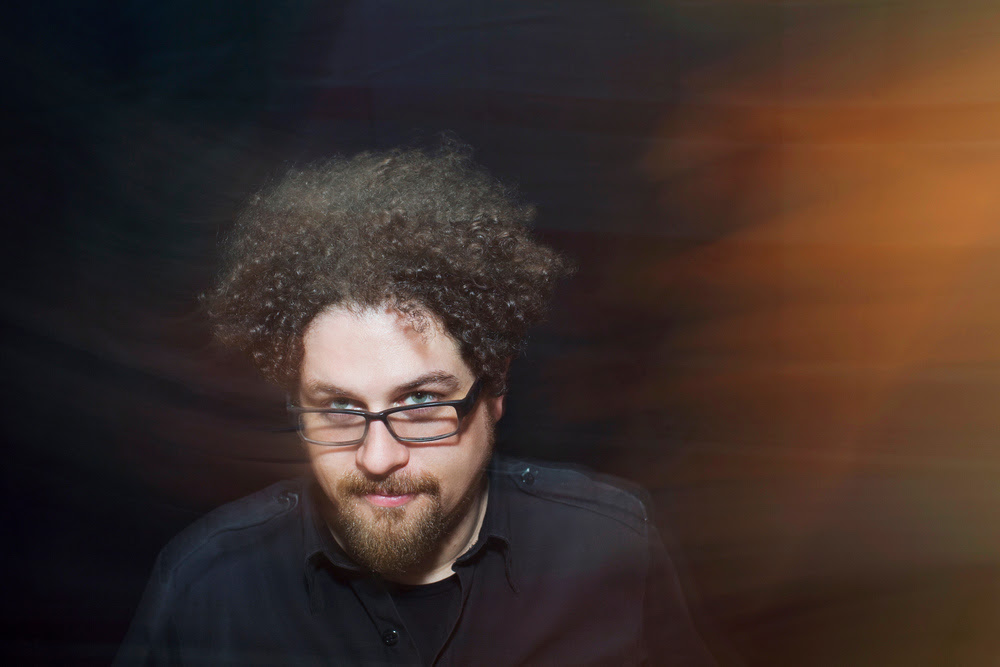 Picking five favorite songs is an impossible task. You have no choice but to omit giants, and in this case I’ve had to do just that. Were this a list of 20 or 30 favorite songs, there would be songs by Bob Dylan, The Beatles, Neil Young, Brian Wilson, Marvin Gaye, Dar Williams, Peter Seeger, Ani DiFranco, The Cure, Willie Nelson, Utah Philips, Nina Simone, Gram Parson, David Bowie, Rodgers and Hammerstein, Paul Simon, Marc Blitzstein, Bessie Smith, Johnny Cash, Hank Williams, and, and, and…so many others…not to mention, you know, Schubert.  But I’ve only got five slots, so we’ll stick to my absolute favorites, in no particular order, starting with an undisputed masterwork, which I’ll let speak for itself: movement IV from Gustav Mahler’s Symphony No. 2, Resurrection, “Urlicht”

David T. Little will host and curate the opening evening of NYFOS Next 2016 on February 4th.

Song of the Day: November 24

Now that Steve Blier is turning 64, I find myself thinking not so much about Steve’s resilience, his continuing professional productivity, or his unfailing stamina. Those traits all seem miraculous in the face of his fight with FSH Muscular Dystropy, but since I am around him lots, I really just see them as part of Steve’s character and work ethic. But what it is, on his 64th birthday that leaps out to me is Steve’s youthfulness. He’s eager about the future. He revels in discovery. He loves going out to shows in the evening. Is it any wonder his students become his friends and colleagues while they are still in school?

In honor of Steve’s secret to staying “among the very young at heart” is not THAT song, but the last movement of Mahler’s Fourth Symphony. “Himmlische Leben” by Friedrich Rueckert portrays a child’s view of heaven. Heaven is full of fun and games, the best food, the best music. It’s where everything awakes to joy, all in G major. I’m wishing Steve a wonderful birthday, and to his continuing enthusiasms and exuberance.

Here is soprano Edith Mathis singing, accompanied by another guy who hung on to his youthful mojo—Leonard Bernstein. The back-up band is the Vienna Philharmonic.
—Michael Barrett

Song of the Day: September 21

This week’s SOTD curator is Mark Campbell, great friend of NYFOS and librettist of NYFOS’s two opera commissions:  Bastianello and Lucrezia (by John Musto and William Bolcom, respectively). Thank you, Mark, for offering selections this week!

I am writing this on a flight somewhere over the Midwest, returning home from San Francisco where the Music Conservatory there hosted a workshop of Mason Bates’ and my new opera for Santa Fe, The (R)evolution of Steve Jobs. As I listened to Mason’s joyful, brilliant music at the workshop, I once again felt encouraged about the future of American opera—at how inclusive the music can be for these brave new works and how the use of diverse musical sources to tell a story and engage an audience enhances—rather than sacrifices—a composer’s own voice. I’m currently working with three Pulitzer Prize-winning composers on three new operas (Paul Moravec on The Shining, Bill Bolcom on Dinner at Eight, and Kevin Puts on Elizabeth Cree)—as well as several other operas with composers who will receive their Pulitzers—and I think that all of my collaborators and I share a common belief in the power of the song; that isolated moment in an opera in which a character or characters comes forward and gives us a jolt of commonality whether they are falling in love, hurt by love, or about to murder someone.

Choosing five songs for this blog is a really impossible task. Choosing fifty would be impossible. I eventually settled on a list of songs that spoke to me directly at a time of crisis in my life and/or were formative in my development as a lyricist and librettist. Here goes.

Ich bin der Welt abhanden gekommen  (“I am lost to the world”)
Music by Gustav Mahler; lyrics by Friedrich Rückert

This is from Mahler’s song cycle, the Rückert Lieder, and I first heard it at Carnegie Hall’s opening concert, right after September 11. The rest of the program included Beethoven’s Eroica and the performance of that felt hollow and disingenuous; no one in the audience, save a self-aggrandizing Mayor Guiliani, felt heroic about this tragedy at all. We felt sad. We wanted to mourn. The song’s very long introduction asks us to be silent, and prepares us to listen to the singer. In this case, that singer was Thomas Quasthoff  who subtly and simply allowed—did not force—us to weep. Perhaps Friedich Rückert’s poem doesn’t speak directly to the tragedy, but something in the music and in the performance will always connect me to that time.

Here is a recording with the late Dietrich Fischer-Dieskau: