Today we welcomed our fourth singer, Alex Rosen, who arrived a day late after finishing up his residency at Ravinia. He traveled in from Chicago this morning, successfully boarded the notoriously unreliable jitney at the airport station, and waltzed into rehearsal at 3 PM looking fresher than he had any right to look. Alex is a fascinating combination platter. He is kind and generous, emotionally open, but also unflappable and objective. Like a Baked Alaska, he combines sweet, hot, and cool in a way you cannot ignore. Young basses are almost always works-in-progress. It’s a voice type that tends to mature later than tenors and sopranos, and usually goes through a long, awkward adolescence all the way through the singer’s twenties. While the Full Monty of Alex’s voice may only reveal itself in the future, it is astounding how much he is able to do right now. Today he took a good-but-not-great song by Eubie Blake and found its volcanic center, slipping into an easy rapport with its Harlem Renaissance charm. Not many young singers would know what to do with that number—Alex nailed it and made it sound like a masterpiece. 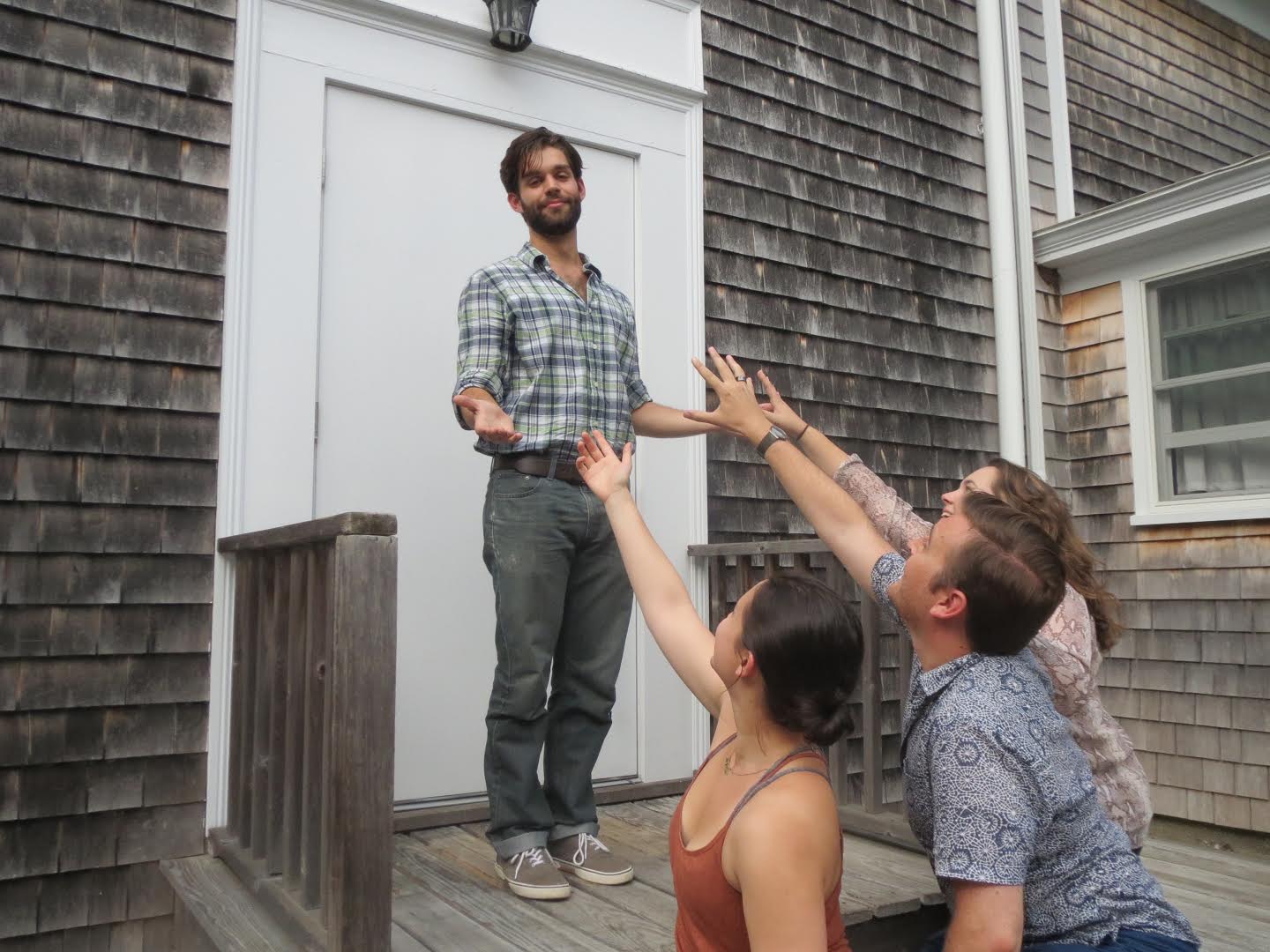 I met Alex three years ago at Wolf Trap. I blush to admit that I was quite late for our 45-minute coaching—I remember I had some hotel accident that ate up the morning. He sang beautifully and I felt I was in the presence of a true artist. Abashed, I swore to him I’d make up the time, but in spite of my best efforts that never came to pass. Still, I always felt guilty about the twenty minutes I owed Alex. This week-long Orient residency seemed like a good payback—20 minutes plus three years of accrued interest.

The music is pouring out of everyone—heartbreak from Kelsey, brio from Christine, panache from Miles. I feel as if I am driving a very fast chariot à la Ben-Hur, hoping to emerge victorious like Charlton Heston.

Tomorrow we are working out our “’ography”—nothing as complex as real choreography, just movement and blocking and (I guess) a few dance steps for the songs that need them. This is a kinetic cast. Should be fun.

The first day of a residency has a particular energetic charge. We all try to act low-key and normal, just swinging into an ordinary day’s work. But each of us is carefully monitoring everything that is going on. I am hoping that all of my hours of practice will hang in there when I have to focus on the singers and think about something besides my own hands and feet. The singers hope their interpretations are in the ballpark, and that they can have the concert memorized in time for the show. I worry about the way I have divided up the group numbers, they worry about learning incorrect harmonies from my chicken-scrawl handwritten arrangements. I hope I have chosen good material for everyone. And I hope they have studied it. 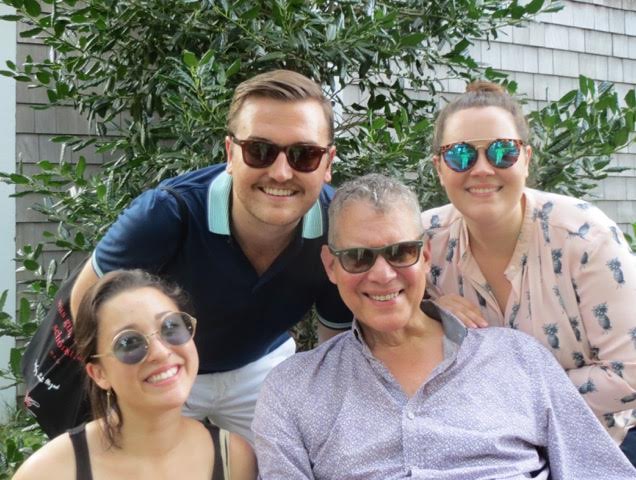 Today was first day of school, and it went extremely well. All of us were tired, and some of us actually had good reason: Kelsey came to Long Island directly after moving apartments in Manhattan. Christine and Miles had flown in from Europe Saturday night, and were probably quite jet-lagged. You wouldn’t know it from the clarion sounds they were making, or from the positive energy they brought into Poquatuck Hall. But Miles was a bit loopy today. He had a fabulous malapropism in “A Miracle Would Happen,” when he mispronounced “exacerbates” and “exasturbates”—a word that really should exist.

It’s interesting to see which English expressions and witticisms need explanation. In a duet from Bolcom’s “A Wedding,” the character sings, “I was married twice, first a red then a Republican….” Christine said, “Red? Like, Native American?” “Um, no. Red, like Commie.” “Oh…” The line goes on to say, “And neither one knew where the trash is.” “You get that, Chrissie?” “Yes. Well, no. Not really.” “Well,” I search for words, “trash, like, junk, you know…?” “Ohhhhh. So she’s saying that…” “She had two husbands, one radical left wing and one conservative, and they were both lousy in bed.”

That whole song is full of double-entendres, and a lot of them come from old slang expressions. “Neither one knew where the trash is” rhymes with “someone to haul the ashes.” I mentioned it was a phrase you might see in a classic blues song. By this time Christine pulled out her phone to look it up online. “It says: ‘to have sexual intercourse.’ Wait, here’s Urban Dictionary: ‘to have sex, homo or hetero, usually casual, but wild, hot, monkey sex.’” “OK, well, then, you get the picture?” She did.

The afternoon wasn’t all Masters and Johnson. We actually worked through the whole program except for the three pieces that belong to our bass, Alex Rosen, who arrives tomorrow from Ravinia. For the final forty-five minutes all of us were running on fumes, which made our not very difficult encore by—well, I don’t want to give it away, but it’s a classic pop tune first recorded by Dionne Warwick in 1963—seem as if we were trying to sing the final fugue from Falstaff.

An encouraging day’s work, egged on by sensational weather. The world is a very chaotic place right now. The peace of Orient, the stimulation of 20 great songs, and the privilege of being together couldn’t be more welcome.

A lovely way to celebrate my mother’s 102nd birthday. She would have been proud, though she could not have explained about “hauling the ashes.”