Stephen Sondheim: What More Do I Need? 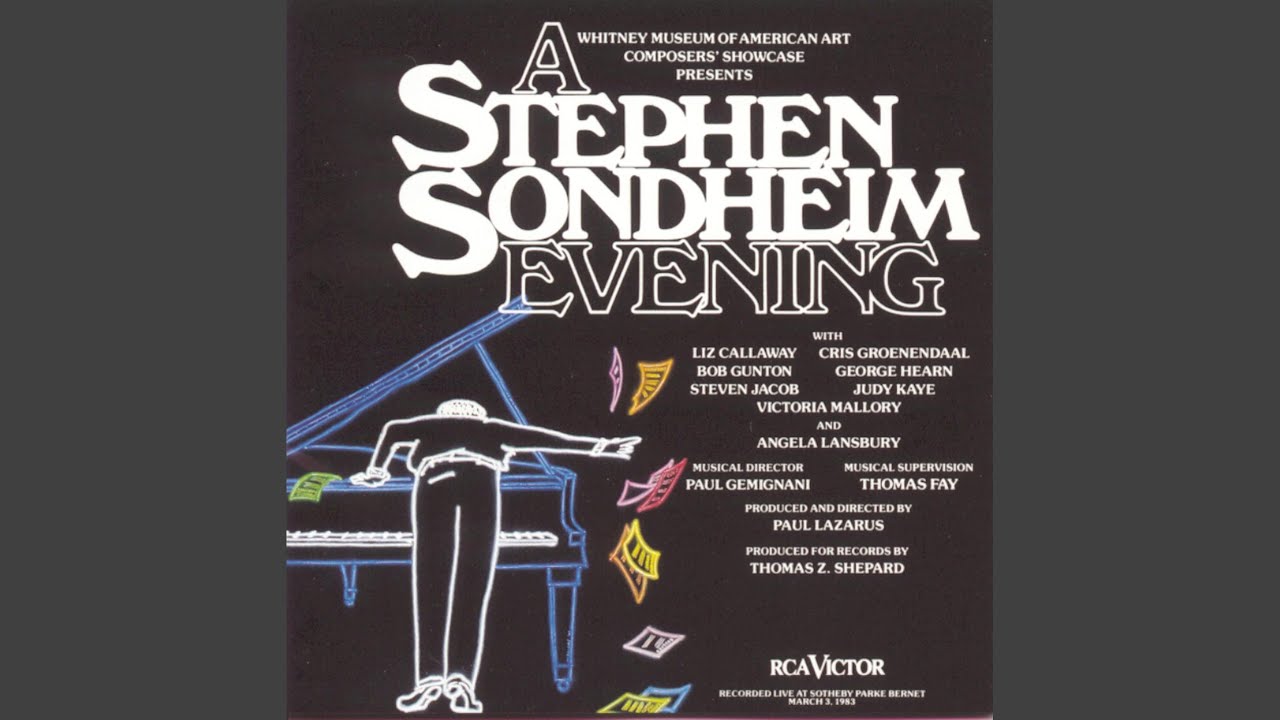 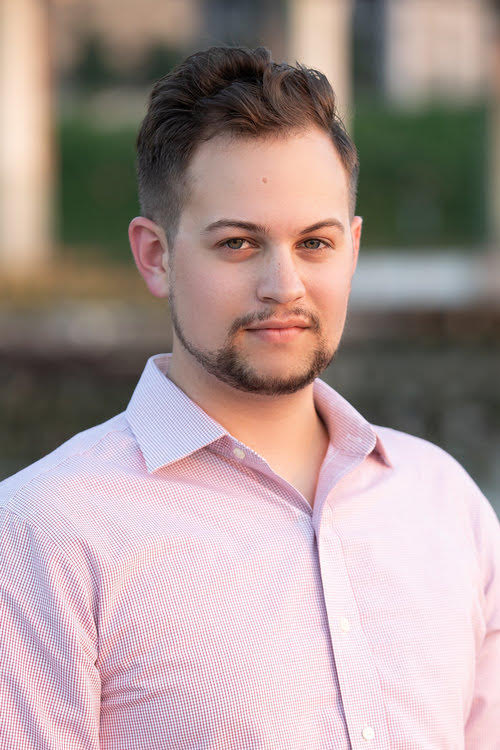 For the past three years I have lived in a ground floor, one bedroom apartment in the Hamilton Heights area of New York City. I actually found the apartment listing on Craigslist in my attempts to find something being rented directly by owner instead of through a broker. Normally I am skeptical of Craigslist ads (come to our performance on March 15 at Caramoor or on March 17 in Merkin Hall and you’ll actually hear me sing a piece by Gabriel Kahane on direct text from one of those Craigslist ads that has made its reputation), but this particular apartment seemed legitimate and turned out to be a real find. If I had one complaint, it’s that the apartment doesn’t bring in much sunlight and with a day job that requires me to work from home—I have to be extra careful to make time to venture out of my “cave” to breathe in some fresh New York air.

Lucky for me, yesterday proved to be a day where I was able to spend a lot of time outside. And what a glorious day it was; the streets were packed with New Yorkers that had left their heavy winter coats at home, basking in the spring like sweater weather.

Today’s song of the day reflects a day in New York where despite all of those things that make New York frustrating—subway delays, loud noises, smell of raw sewage—nothing can get you down. Yesterday’s oasis was a small glimpse that spring is around the corner, but in the case of Stephen Sondheim’s fabulous song, “What more do I need” from a lesser known musical Saturday Night, the motivating pleasure is being soon reunited with a lover.

I first worked on this song my sophomore year of Juilliard with Steve. My memory is blurry on whether or not he was the first person to introduce me to it or whether it was Juilliard movement coach Jeanne Slater, but it stands out in my mind as a deeply special part of my Blier education. Why? The rhymes, oh, the rhymes! I have long battled against a tendency to over think a song—to do more with it than is needed. Often this results in my pushing air out instead of drinking it in—trusting the text to do the work rather than forcing it. This is exactly what happened when I first sang this song in my Steve coaching. “Thomas—you’re not landing the rhymes, and they really make this song. Sleet… and street. Gay… and grey.” I tried again—overdoing it this time of course. I had recently just completed a monthly course outside of Juilliard on musical theater singing with Broadway pro’s Lindsay Mendez and Ryan Scott Oliver. Steve was really the only person I had shared this information with (taking musical theater classes outside of school felt somewhat taboo at that time) but he reminded me of what I told him about Lindsay and RSO’s teaching. “Remember that they wanted you to speak more in your singing—less vibration, more text? Try it like that this time, just as an exercise. Speak-sing it once so you get the feel of what you’re saying.” I tried it again—this time, much closer.

I worked on the song with Steve many more times after that first coaching. It eventually became a go to party number and it still holds a special place in my heart today. In typical Sondheim fashion, the rhymes are brilliant – hit perfectly, and the song will really make an audience roar. And if you’re a New Yorker and haven’t heard this song—well, today, you’re in for treat.

Here is one of my favorite version’s: Liz Callaway in the 1994 Concert Cast Recording of A Stephen Sondheim Evening at the Whitney Museum of American Art.