Stephen Sondheim: Could I Leave You? 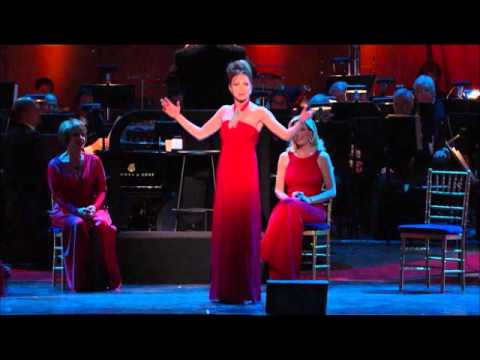 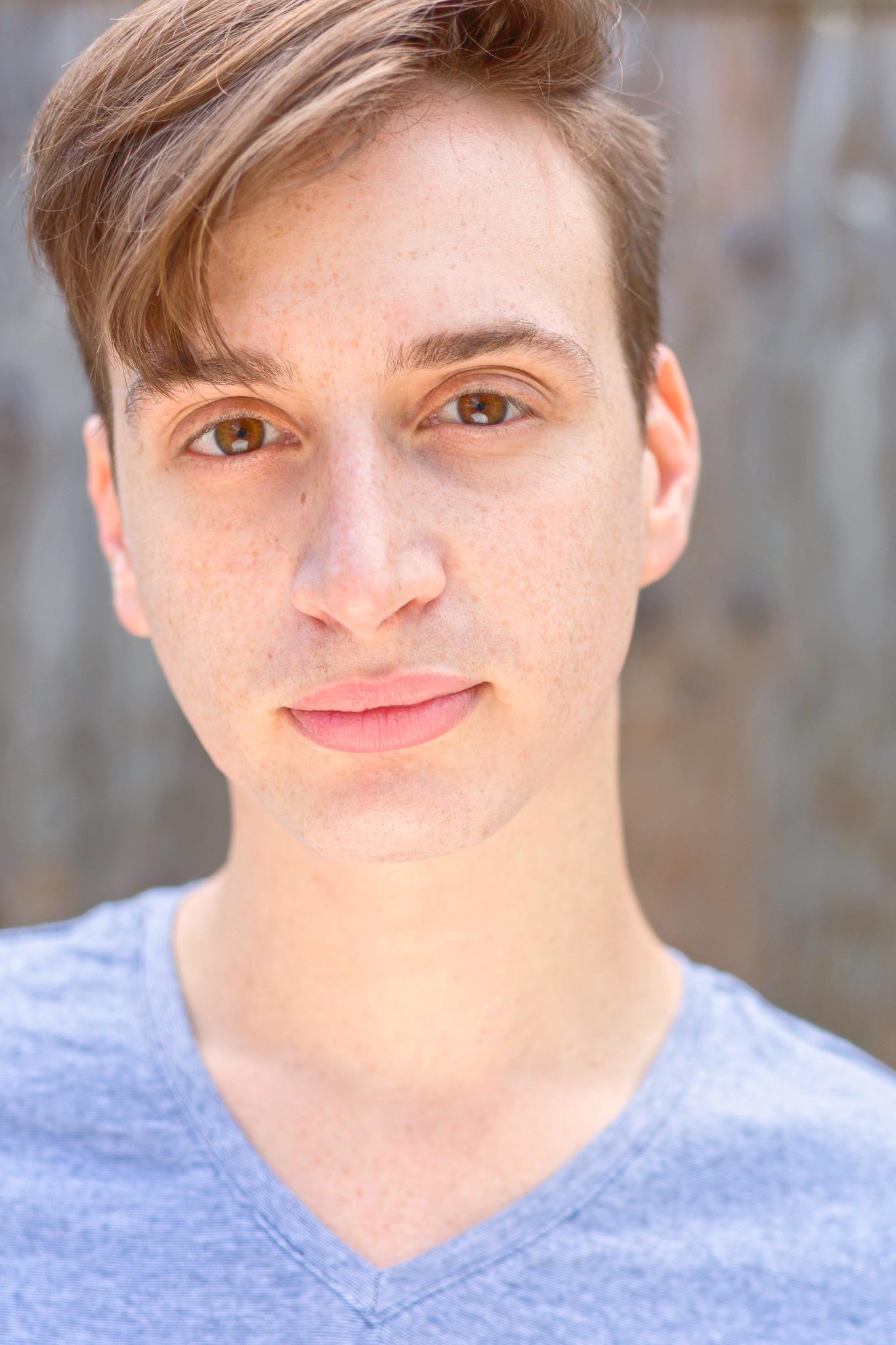 This is absolutely my favorite musical theater lyric of all time.  Every rhyme, every word, each consonant and vowel is full of action and rich with subtext. The song shifts between 3/4 time, with understated and seemingly solicitous lyrics, and 6/8 time, at which point the emotions of the lyric are more articulate and fiery. The words have a lacerating effect as the character Phyllis makes a bold statement about her independence.

I can’t tell you the number of times I’ve watched this brilliantly savage performance by Donna Murphy. In addition to a stunning interpretation, you have Patti LuPone reacting in the background. Can’t get much better than that.

“Could I Leave You?” from Follies

← Prev Post: "Adam Gwon: I’ll Be Here" Next Post: Alan Jay Lerner and Frederick Loewe: I Could Have Danced All Night →