Song of the Day: September 8 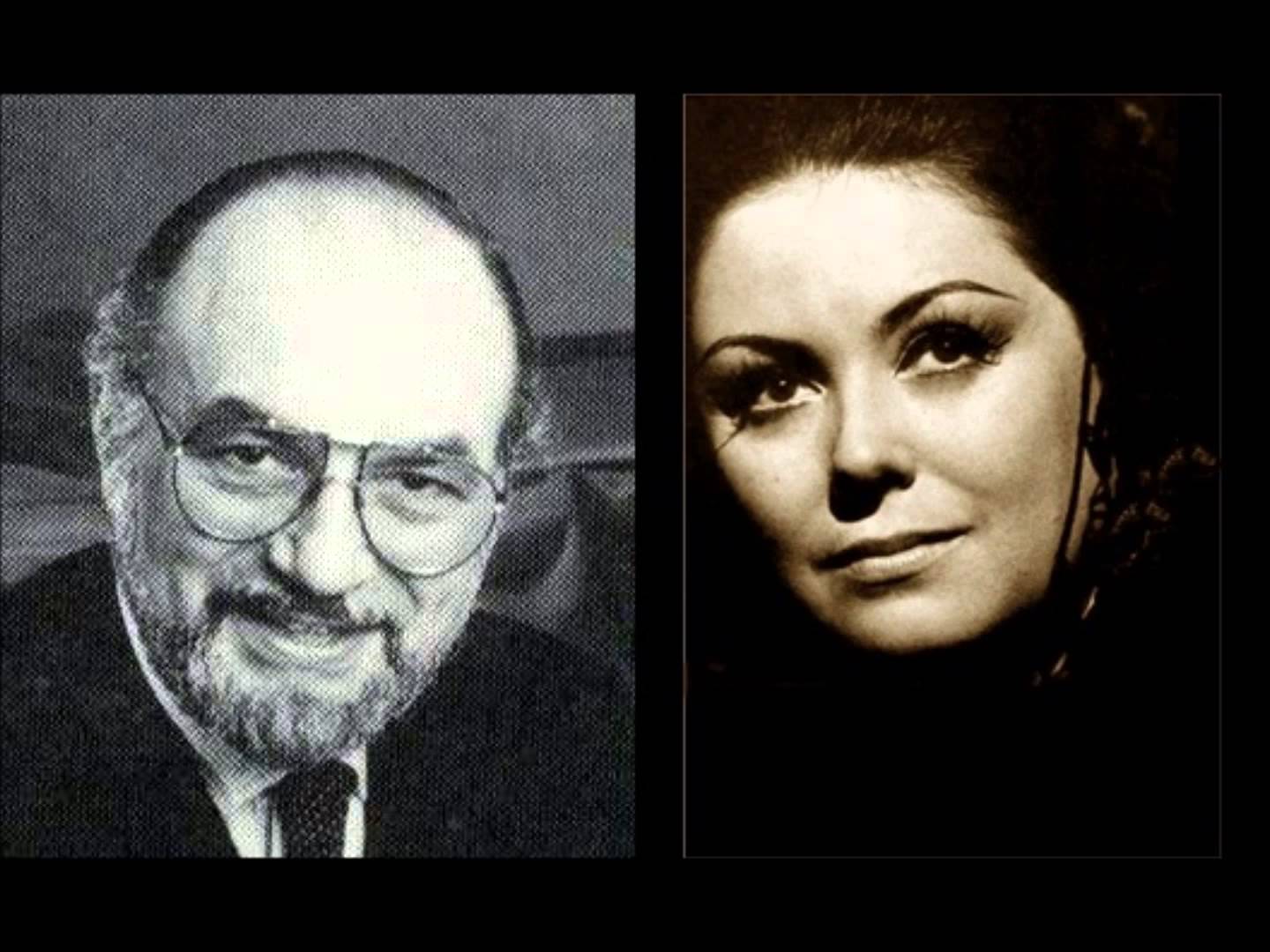 Song of the Day returns from holiday with a week of posts from Steven Blier:

In my household I get to blast opera while we make dinner. Then, when we sit down to eat, we opt for something more soothing—Brazilian jazz, Rubén Blades, Bill Evans, Chabrier piano music. As I make the salad, I love listening to all kinds of recordings I’ve never heard before. Some nights I play the Sirius Metropolitan Opera channel for a while, as long as they aren’t broadcasting “Lulu” or “Parsifal.” I admit it: as an opera coach, I take a perverse delight in phrases that go out of control, trills that spiral into gargles, high notes that verge on screams. I’m an operatic rubbernecker. Jim is extremely tolerant up to a point, but I know he doesn’t share my fascination with bad technique and wide vibratos. Tonight on Spotify I found a recent recording of Simon Boccanegra that had more collector’s appeal than actual vocal beauty. I was about fourteen minutes into Act I, when the soprano lunged desperately at yet another high B-flat. Jim and I both flinched. I’d had enough. To clear my aural palate, I decided to go to YouTube and see if they had a live broadcast from San Francisco Opera, 1980. I’d heard it when it first aired and taped it on my cassette deck. It featured two of my idols: the young Margaret Price (a Welsh singer) and baritone Renato Bruson (an Italian) in his prime. A few clicks on my iPhone, and…a miracle: there it was. My memory had not failed me: it was as heavenly as I remember it—sweet and soaring, emotionally rich, and beautifully conducted by Lamberto Gardelli. Every instrument in the orchestra seems to be living the scene along with the singers. Price and Bruson combined the delicacy of art song with the broad power of Italian opera, really sublime singing. This father-daughter duet is Verdi at his most touching, and the San Francisco performance unlocks its beauties better than any I know.