Song of the Day: September 22 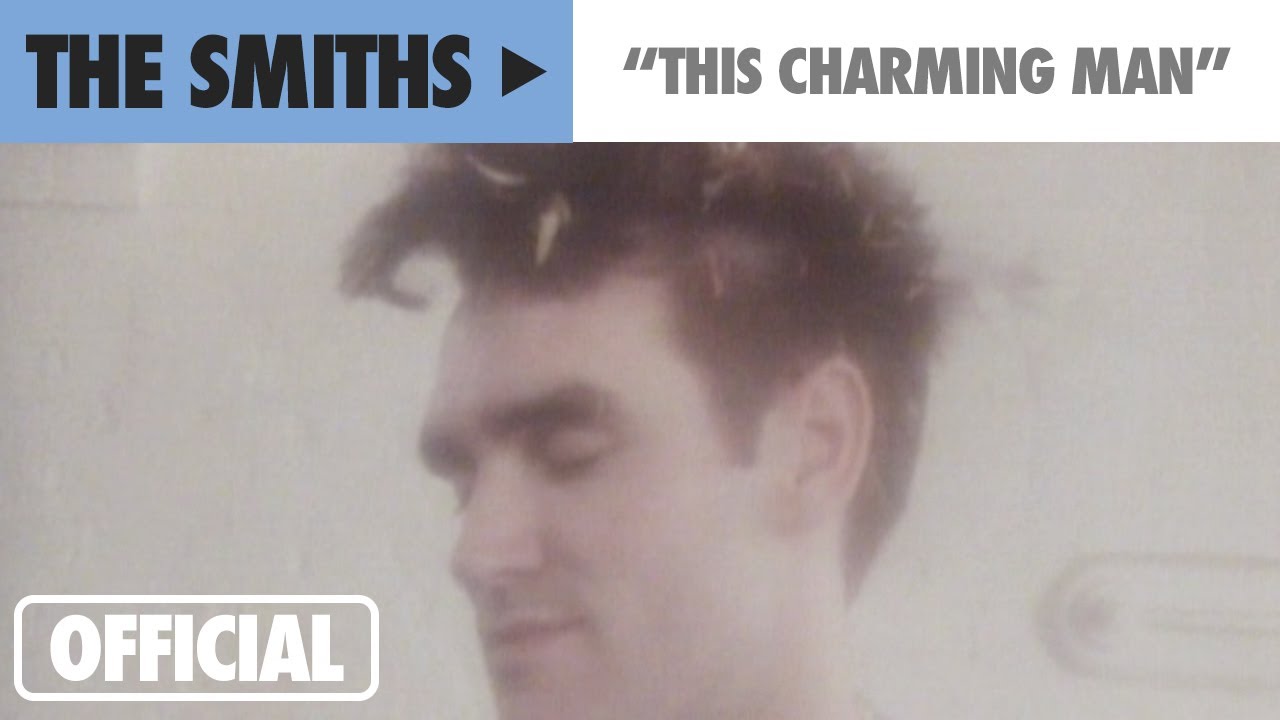 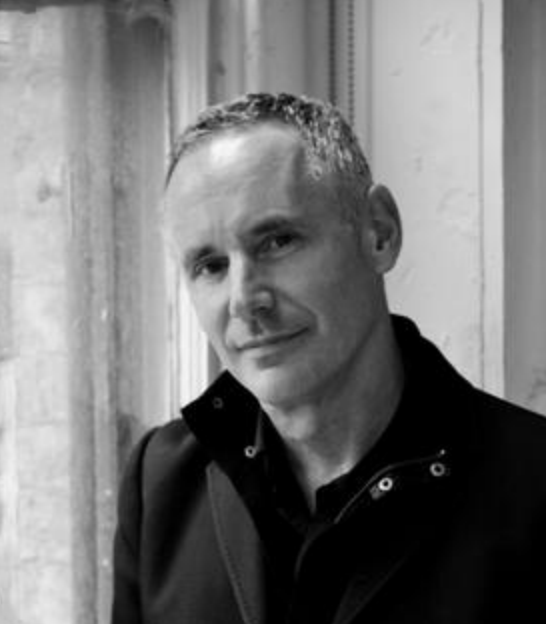 This Charming Man
Music and lyrics by The Smiths, Johnny Marr and Morrissey

I am an ardent fan of Morrissey and The Smiths and love so many of their songs, so choosing one was very difficult.  While this song was released originally in 1983, it was re-released in 1992, the time when we gay men were about to enter our second decade of AIDS. The song has a boyish sexuality and a brazen homoeroticism that was very welcome at a time when AIDS was devastating my community and trying its damnedest to make us feel bad about sex. (I’m happy to report that it didn’t succeed.) The song still makes me grin, starting with its jangling, gangly intro. It’s impossible not to feel the exuberance of the singer’s crush and the rush of joy he feels—and I love the irony in the lyric, “Will Nature make a man of me yet?”

Read other posts by Mark Campbell.