Song of the Day: October 22 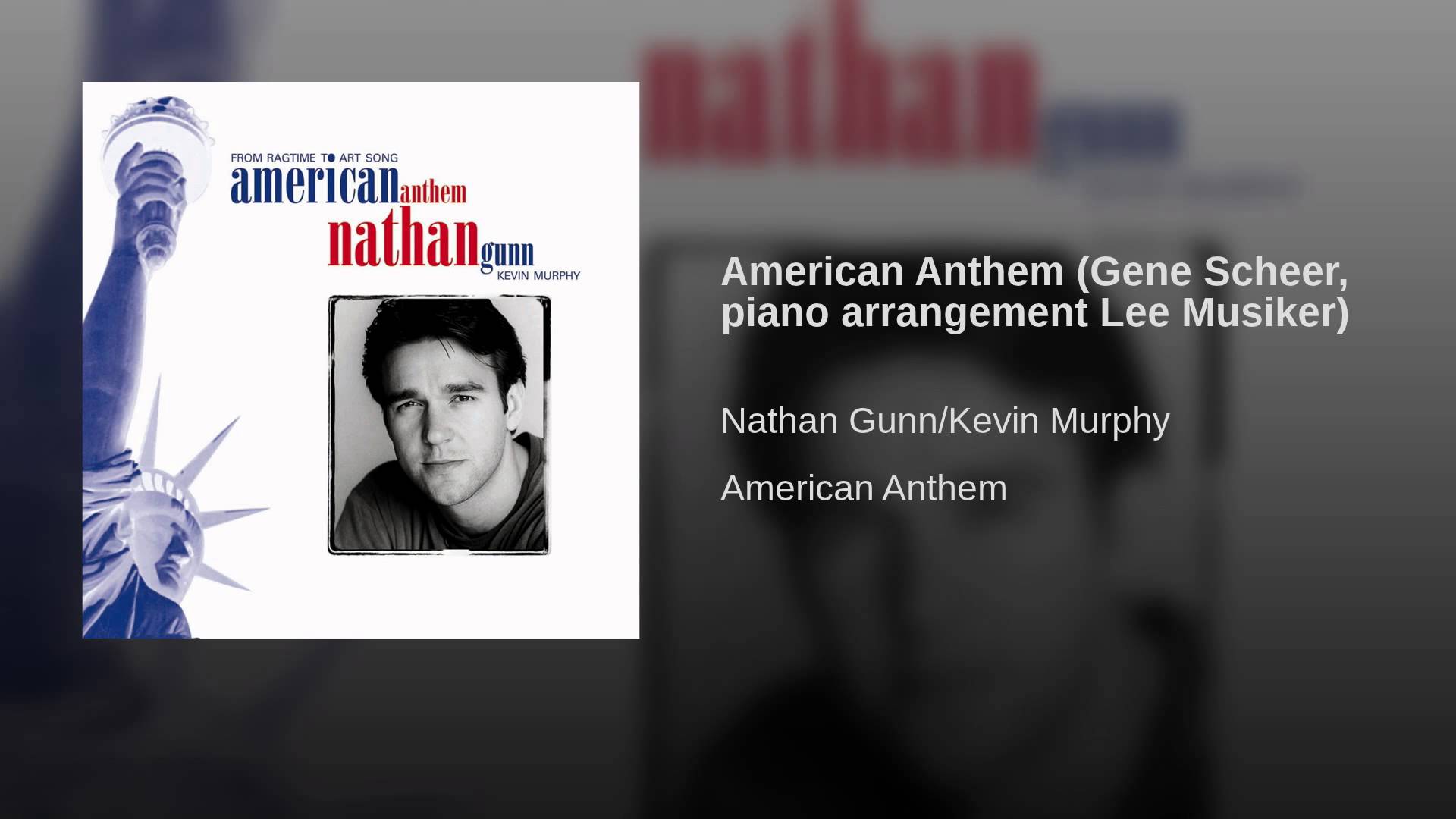 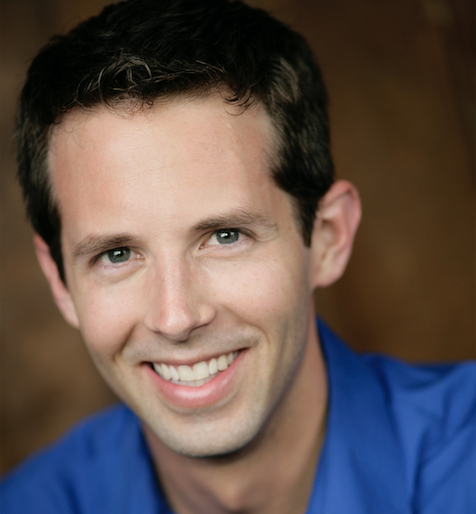 Lyricist and composer Gene Scheer wrote a song in 1998 titled “American Anthem.” It has become one of his most popular songs, and has been played at numerous important national events. In my opinion, it’s worthy to stand as a secondary anthem of our great nation. In an interview on NPR in 2004 (found here), Scheer describes a few of his reasons for writing the song, including the following: “America has represented, in large measure . . . the best aspirations of humanity. The sense of enduring freedom, collective responsibility, responsibility for each other . . . these are ideas that are at the core of American values.”

For the last few years, I have sensed a trend that American patriotism (love for and devotion to one’s country) is on the decline. It can be easy to forget our blessings and the goodness of our roots amidst the clamor of bitter politics, materialism, and pride. I personally appreciate reminders of our country’s history, and of the sacrifices made “by those who came before.”

A few choice lines from the song:

“Each quiet act of dignity is that which fortifies the soul of a nation that will never die.”

“Let me know in my heart, when my days are through—America, America, I gave my best to you.”