Song of the Day: November 17 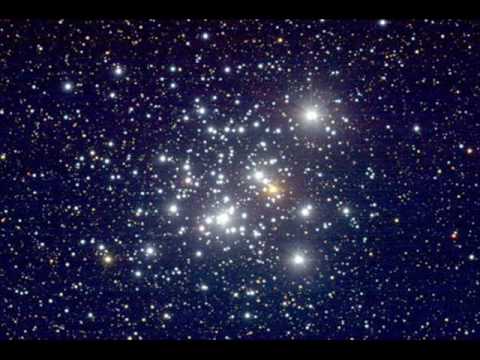 Steven Blier returns to Song of the Day this week:

Like most people on this planet, I was deeply disturbed and saddened by the terrorist attacks in Paris. I have nothing intelligent or cogent to say about the massacre, except that I hope it doesn’t fuel more xenophobia and racism in our country or anywhere else in the world.

To honor the dead and comfort the living, my song of the day is the final movement of the Fauré Requiem. I have a special relationship to this piece, which I first heard when I was in ninth grade. I had a noon study hall one floor below the room where our chorus had its weekly rehearsal, and I heard the Fauré wafting down like a gauzy, heavenly missive. (I soon met the baritone soloist, a 17-year old named Matthew Epstein who has been a friend for five decades. Later that year he became the first singer I ever accompanied in recital, when I was 13 years old. He went on to become a major mover and shaker in the world of opera.)

The music program at Fieldston was nothing special, and our high school chorus was no prize-winner. But the sound of this sublime music mysteriously floating through the filter of a linoleum floor and fiberboard ceiling panels remains engraved in my heart forever. I realized tonight that while I am undecided about religion, I may believe in heaven. When I hear Fauré’s “In Paradisum,” I realize that this music is what makes me have faith in an afterlife.