Song of the Day: March 3 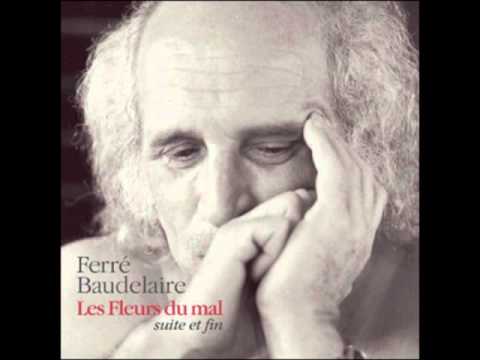 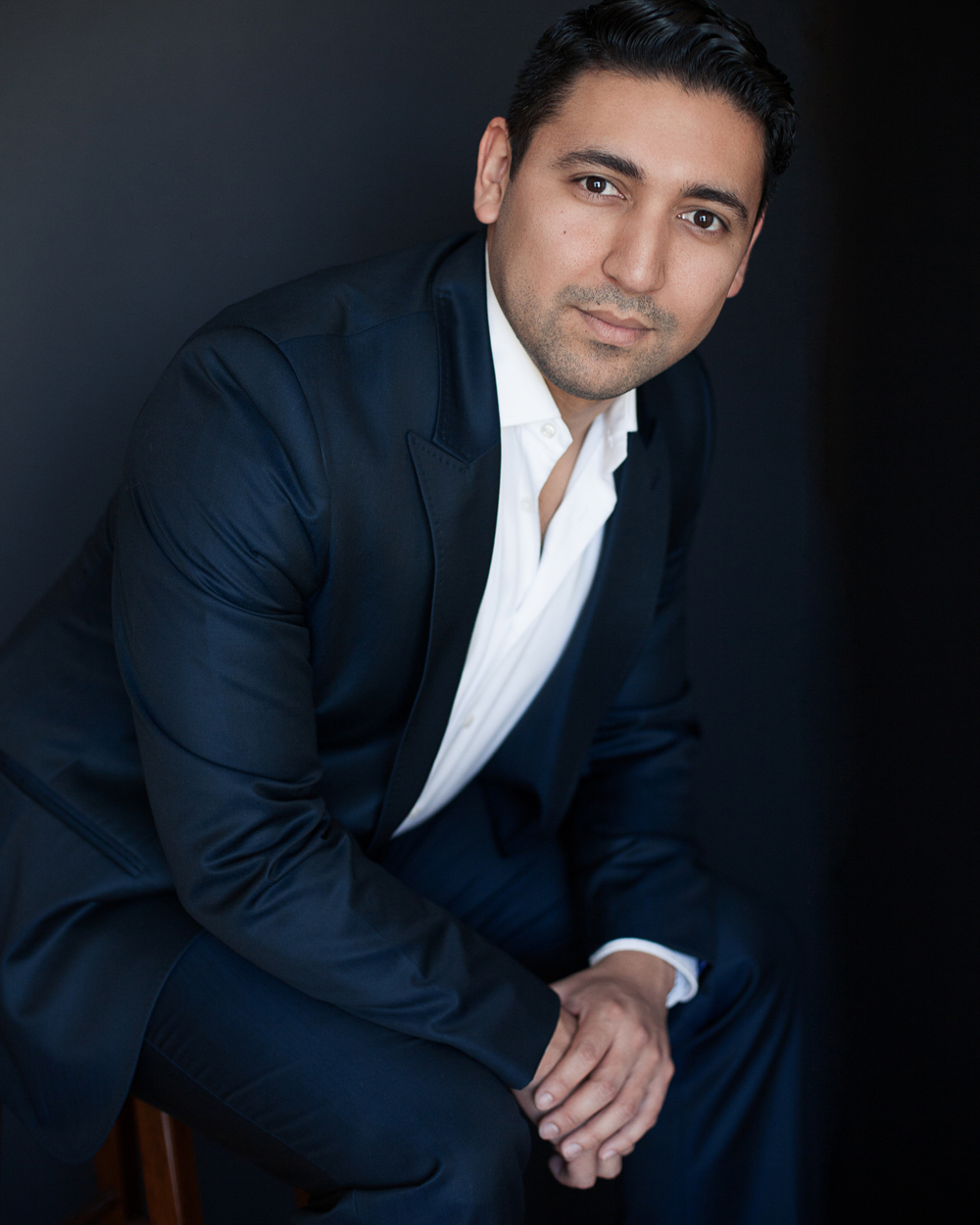 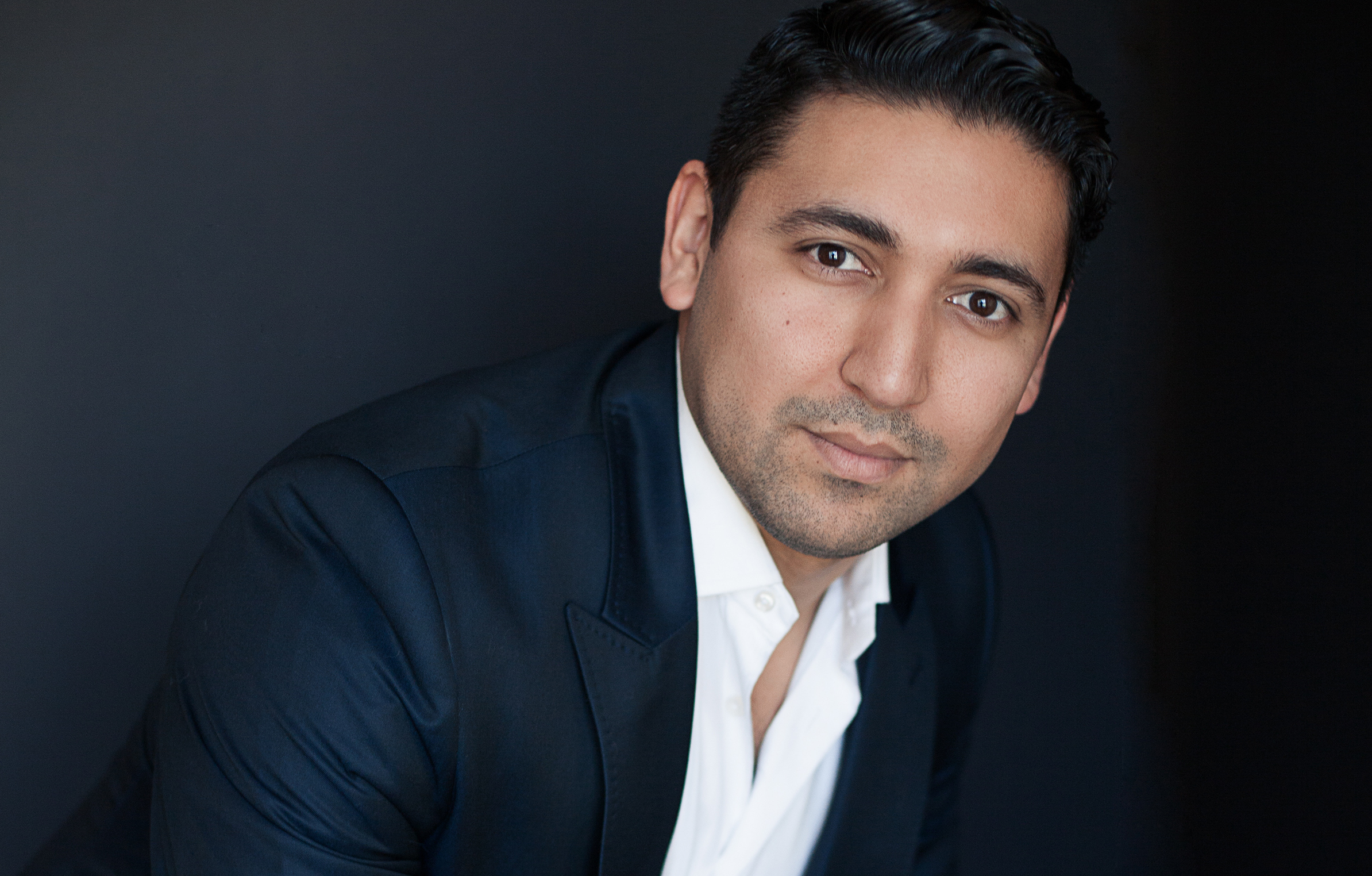 “L’invitation au Voyage” by Charles Baudelaire is a well-known poem among singers. With settings by Henri Duparc and Emmanuel Chabrier, I’d be hard pressed to find a singer that has not read through one of these versions. A couple of years ago I was made aware of another setting of this poem while attending a recital in San Francisco, by Stephanie Blythe and Warren Jones. I was blown away by this setting and found myself sobbing by the end of the number. It was almost an uncontrollable sob – really an ugly cry. There is a balance in this setting of pure bliss and hope as well as a longing that he knows will never be fulfilled. It really struck a chord in me and made me want to explore Léo Ferré and his contemporaries further – Jacques Brel, of course being another favorite. Léo Ferré is a common name in France, but unfortunately not many other places. His poetry and compositions are regarded as true protest art and from videos of his performances he seems like quite a quirky and spontaneous character.