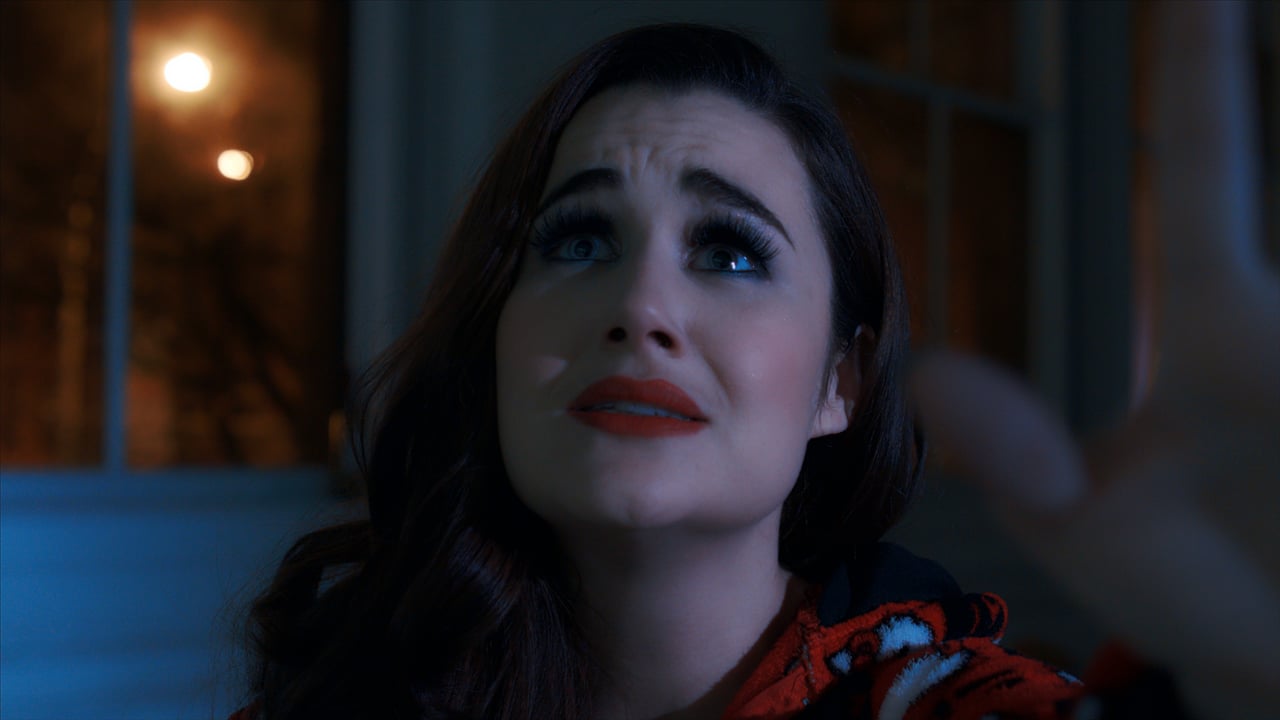 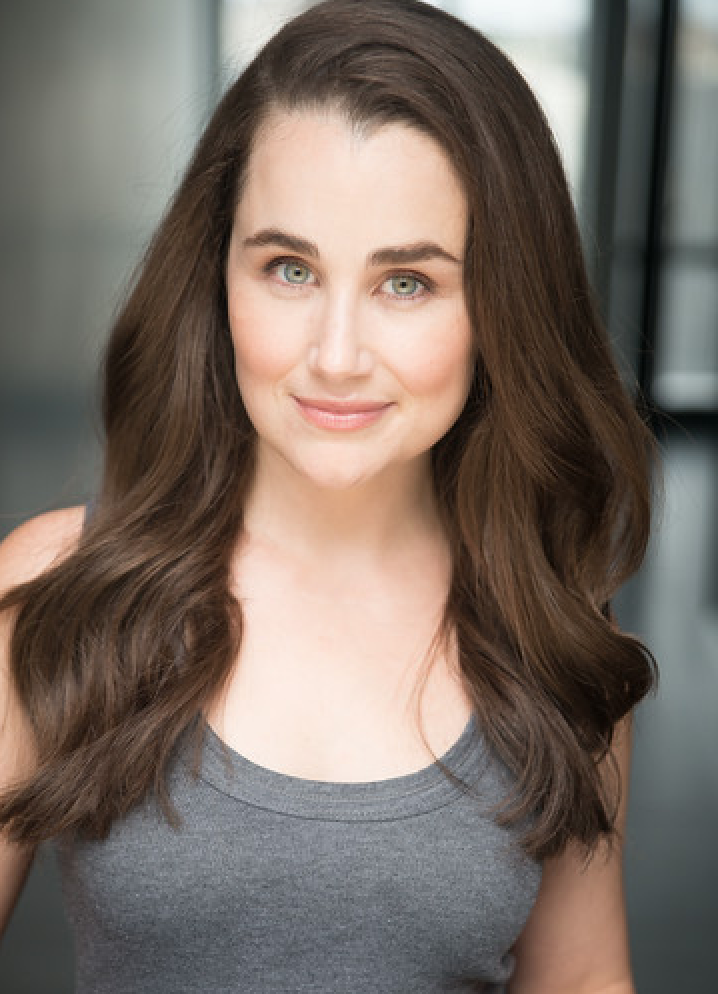 Well, I had to start with a song from my very own rock-band Sky-Pony. We are currently finishing our last week of performances of our rock theatre event The Wildness at Ars Nova. We close on the 26th and you can get tickets at http://arsnovanyc.com/the_wildness.  This song is sung from the point of view of a slightly crazy, but ultimately powerful female voice.  It’s ultimately about stalking but done in a creative and subversive way. My husband, Kyle Jarrow, is the mastermind behind the music. I feel pretty lucky to be able to create work with him!