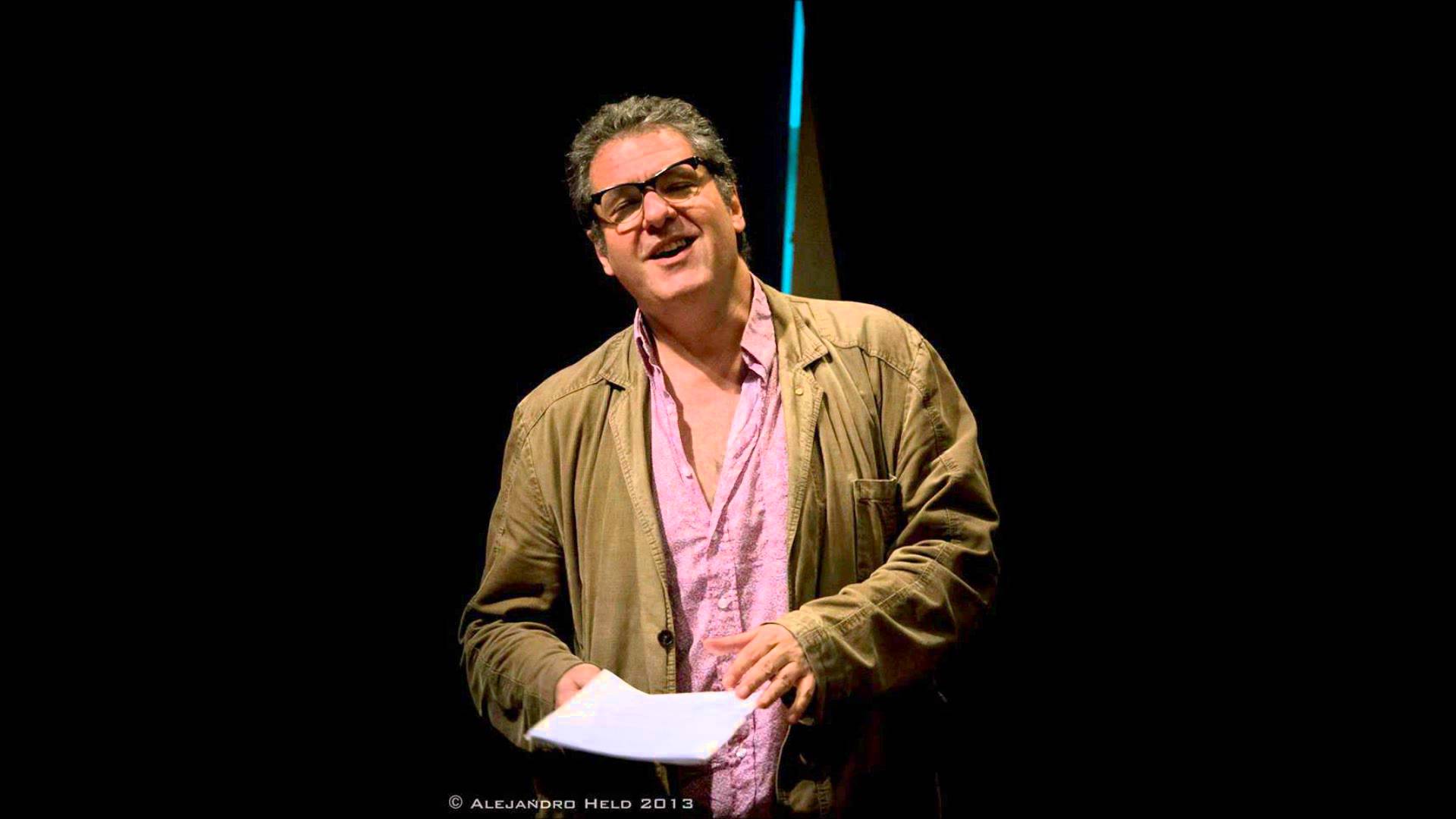 from Steven Blier: a tribute to Victor Torres.
Today, a singer who serendipitously dropped into my life from two directions. First, my downstairs neighbor gave me a CD she’d picked up in Buenos Aires—Argentine Songs sung by a guy named Victor Torres. She knew I was interested in that repertoire, but she just wasn’t into him, or the material, or something. I listened to the recording and had one of those electrifying musical awakenings. At first I couldn’t figure out if I liked Victor’s voice or not (I admit that my neighbor’s dismissal weighed on me), but after a while I couldn’t help noticing that I was playing the CD over and over again obsessively. That’s not “liking.” That’s “love.” Step two: about a year later, a colleague recommended that I have a coaching session with a young Latin American tenor he’d heard. I squeezed him into my schedule and had a very pleasant hour working with him–a sweet guy and a promising singer. As he was packing up his stuff, he mentioned that his teacher from Buenos Aires was going to be in town soon, would I perhaps like to meet him. “What’s his name?” “Victor Torres.” Thunderbolt!

And that is how I met Victor—first for lunch at Sushi-a-Go-Go (that’ll tell New Yorkers how long ago this was), and then at my place for lunch and music. For one blessed hour I got to accompany this uniquely gifted man, a superb musician with phrasing that reminds me at once of John Coltrane and the young Gérard Souzay. Victor gave me his blessings on the way I played Argentinean song. And then he asked if I’d play some Gershwin with him. He sang some standards and even sight-read—perfectly!—my favorite song, “Ask Me Again.” His Gershwin blended the suavity of Sinatra and the musicianship of Fischer-Dieskau—along with just a whiff of tango-master Carlos Gardel.

Victor doesn’t have a lot posted on YouTube, but here are three songs from that album. There are a few of his CDs on Spotify (but alas not the one I first heard, still my favorite). Victor, ¡regresa a Nueva York!