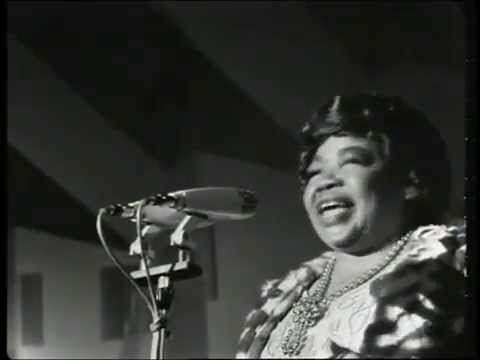 This week’s Song of the Day curator is soprano Sari Gruber!  Sari is a longtime friend of NYFOS and will appear in NYFOS’s December 8th concert Schubert / Beatles at Merkin Concert Hall. Make sure to get your tickets today!