Stravinsky: No Word from Tom 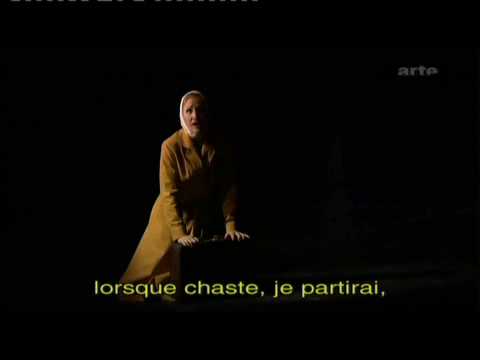 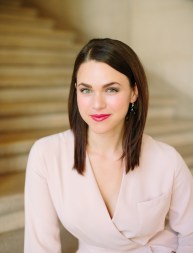 In order to end this week on a high note, I bring you Laura Claycomb singing “No Word from Tom” from Stravinsky’s The Rake’s Progress. This is one of my favorite arias to sung by one of my favorite sopranos. There are so many things that make this piece wonderful, but my favorite is the orchestration. I was privileged enough to perform this with the San Francisco Opera orchestra during my time as an Adler Fellow.  It always amazes me how singing with an orchestra changes my experience of a piece. I feel completely surrounded and supported by sound. And each melody has a character and personality of its own. My favorite in this piece is the bassoon. Its haunting timbre really sets the night scene. The brightness of the staccato strings illustrate Anne’s nervous energy. This except is from the Robert LePage production at Théâtre de la Monnaie in 2007. l love it most because of its perspective. It creates so much depth on the stage, making Anne seem far away from the house as she anxiously decides to go after her true love, Tom Rakewell. Laura Claycomb masters the technical hurdles this piece presents. She shows Anne’s conflicting emotions in her interpretation of the contrasting segments of the aria—something that is difficult to pull off!

It’s been a great pleasure to share some of my favorite music with you this week. Now onto NYC to begin rehearsals for “Compositora.” If you’re in the area, please join me at Merkin Hall on April 26th at 8 pm.