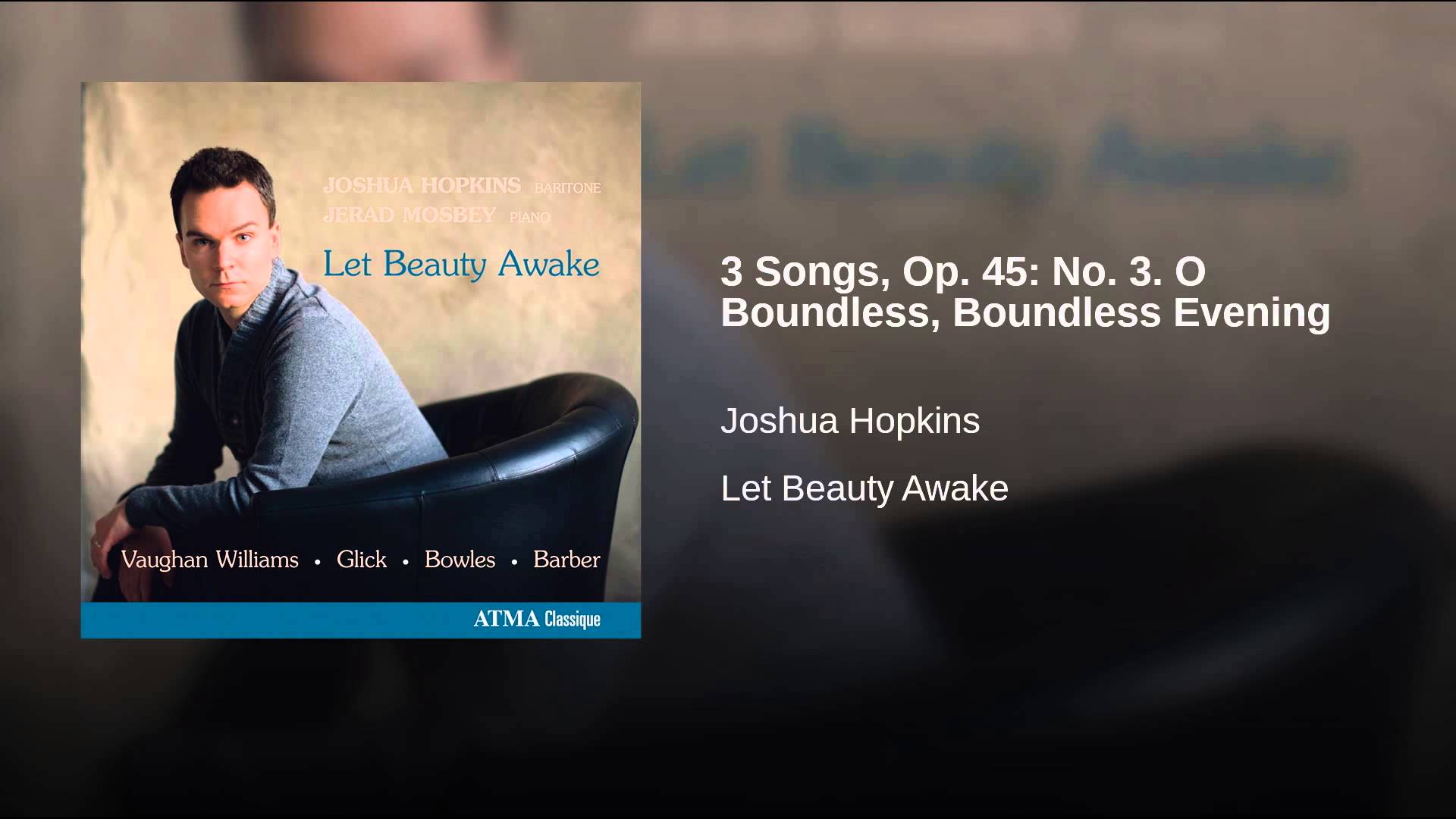 I’ve become friends with my British colleague Julius Drake. John Brancy introduced us a few years ago, and I am always touched that Julius makes sure to see me when he’s in town. I admire him very much as an artist, and have taken to sending him occasional emails when I am practicing. The mere idea of his presence—my inner Julius, I guess you’d call it—calms me and guides me at the piano. Julius has the career I thought I wanted when I was starting out, jetting around playing Schubert and Wolf for the great Lieder singers of our time. It turned out not to be what I was put on earth to do, but I admire the guys who devote their lives to keeping the standard repertoire alive (while I explore its beautiful fringes). And no one plays with more eloquence than Julius.

He came by at cocktail hour and I was all set to have a glass of wine and some marconas with him. But we ended up drinking seltzer together—Thursday is one of Julius’ low-calorie days, apparently. We spoke of our work, of course, and he eventually asked me which American composers I admired. “I find a lot of your music lovely but a bit sentimental,” he said. I asked which songwriters he came across the most often in England, and he mentioned two musicians whose songs rarely cross my music rack. I’m not a big fan of either, though I am far too much of a gentleman to specify their names. But I could see why he thought American music had a strain of treacle.

I play the music of my country all the time, but I was strangely at a loss when I had to give a list of composers. I managed to say, “Well, I think John Musto is a terrific composer.” “Oh, is he good?” “Um, yes. Very. And I am a fan of William Bolcom.” Julius said, “Oh, of course. Tends to be on the light side, I find.” “No, not really. Look again.”

I shocked myself by not being able to spout a list of go-to American songwriters. I think that is because I think in terms of specific songs, not composers. I love this, rather than I love him or her.

I happen to be working on an all-American program this week, and I want to redress the confusion I experienced when I was speaking to Julius Drake by focusing on American songs. Here’s a favorite: “O Boundless, Boundless Evening,” by Samuel Barber, from his final vocal work simply called 3 Songs, Opus 45. It was written for Dietrich Fischer-Dieskau and premiered in 1974 at Chamber Music Society of Lincoln Center. All three poems are English translations of European poems. This song, the final one, springs from Christopher Middleton’s version of Georg Heym’s “O weiter, weiter Abend.” The deep blues depicted in the words morph into bluesy chords in the piano, forming one of Barber’s richest and most sensual songs. As night inexorably falls and the sky morphs from azure to cobalt, the speaker tries to get every bit of pleasure out of the last bits of light. These are my favorite colors, and this is one of my favorite songs.

Here it is, sung by the bronze-voiced Joshua Hopkins, with Jerad Mosbey at the piano.