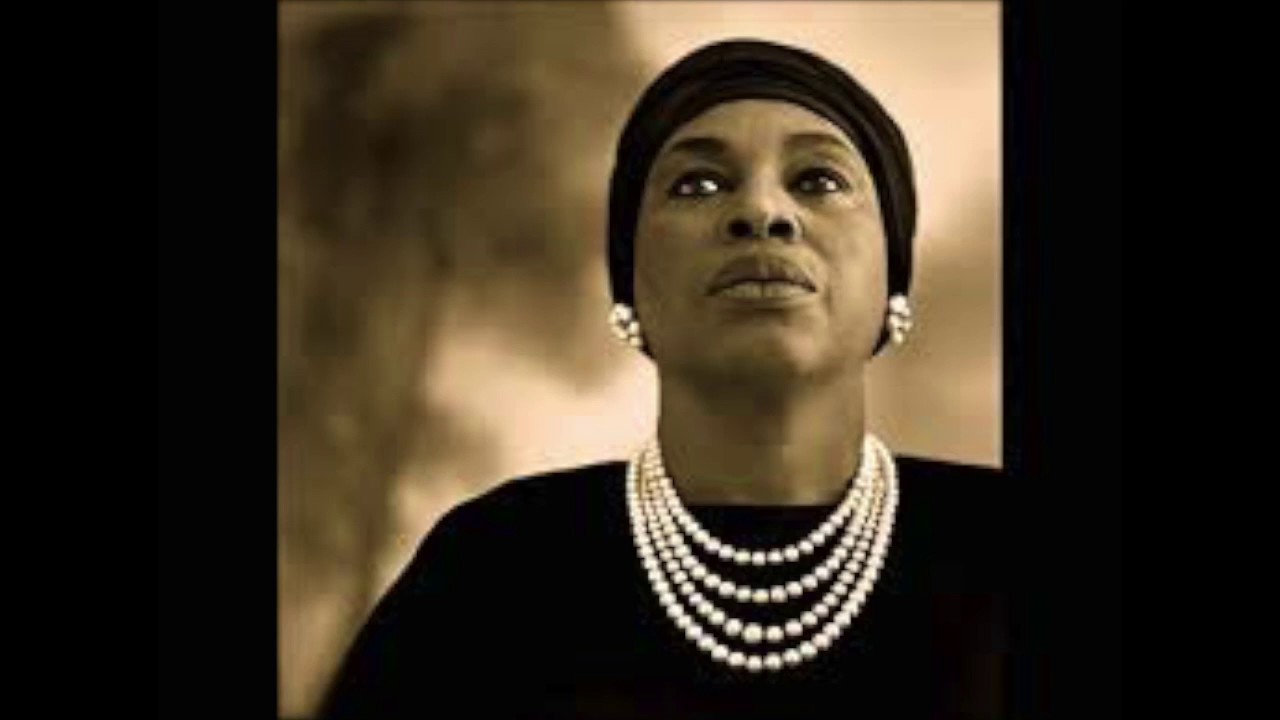 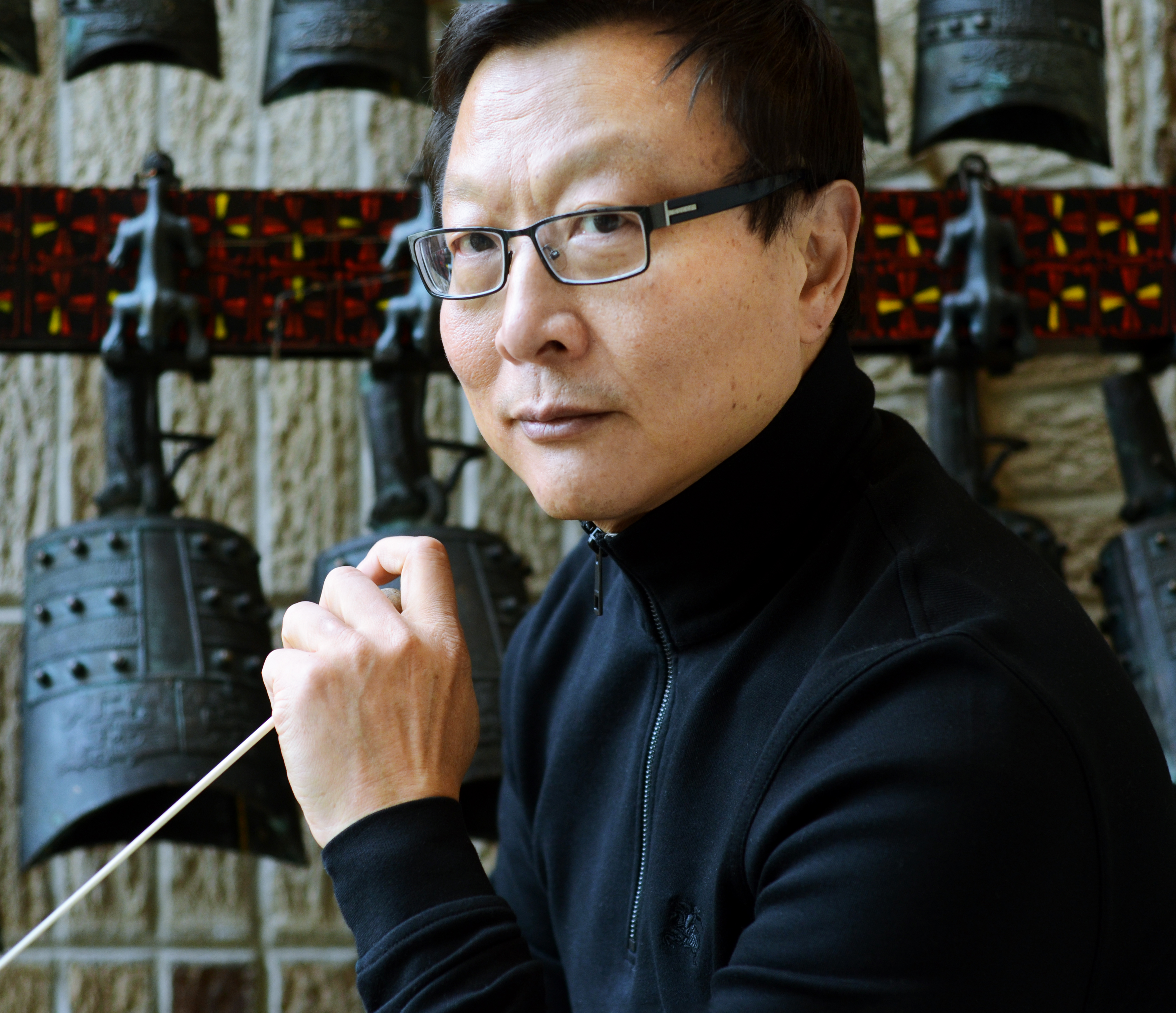 I love this popular song because of the simplicity and charm it brings out from the moving eighth notes on both the voice and piano. Sometimes the least pretentious can be most rewarding.

Leontyne Price with Barber at the piano