Romberg: The Riff Song; Szymanowski: Songs of an Infatuated Muezzin 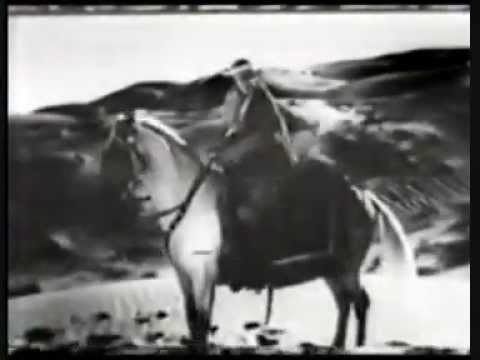 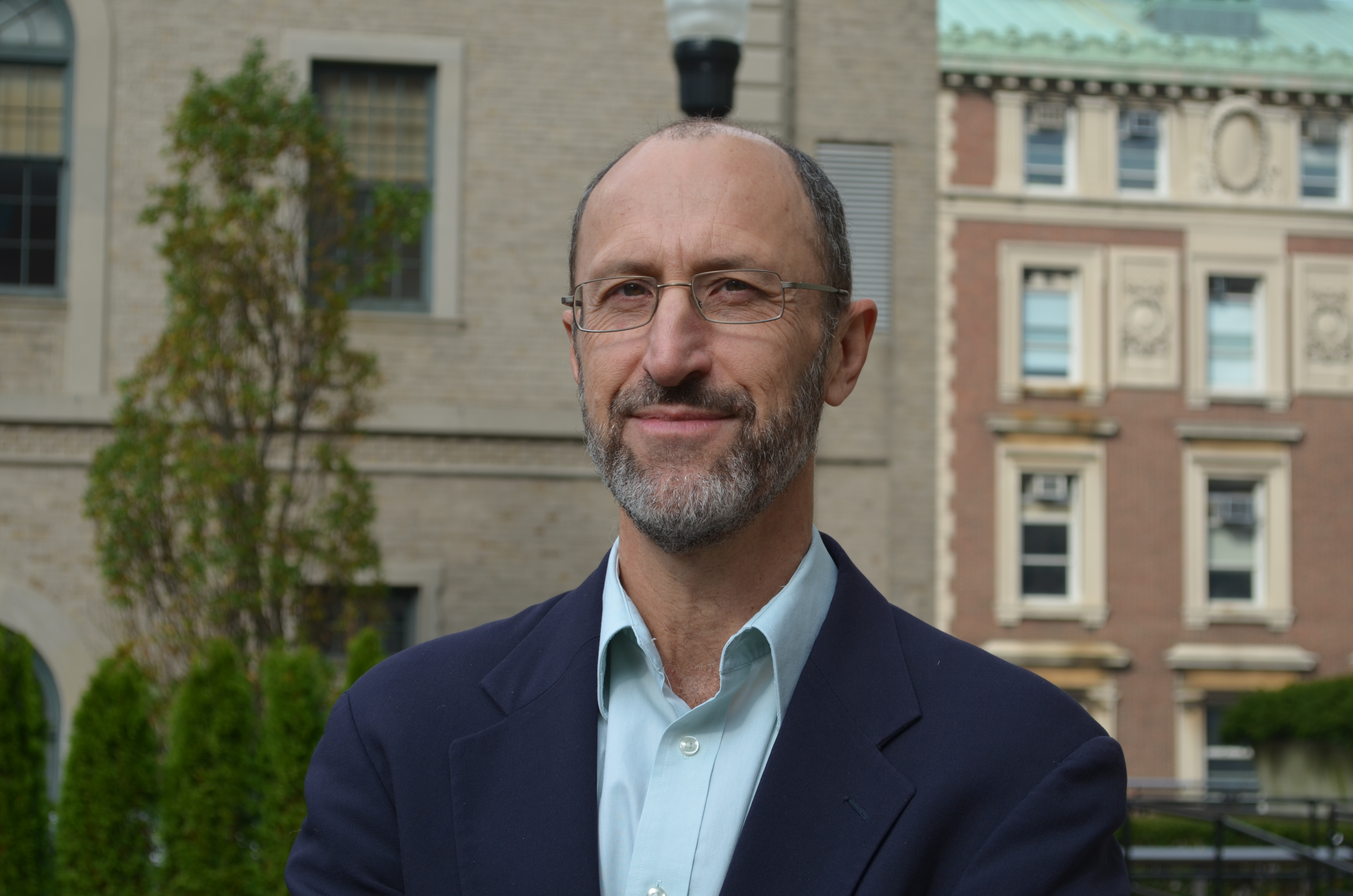 My dad had a terrific singing voice, appearing as a young man in “light operas” such as the 1926 musical The Desert Song, an entertainingly orientalizing show about dashing Moroccan Berber rebels on horseback and their sexy womenfolk who performed the dance of the seven veils under the male gaze of French officers. Flash forward to ISIS, kidnapped Yazidi brides, and on-going debates over neo-colonial humanitarian intervention, and this all has a decidedly contemporary feel, no matter how cartoonish, culturally stereotyped, and ethically questionable.

Desert Song wasn’t even trying to avoid exploitative political incorrectness, but even when you are trying hard to understand and respect the cultural productions of a foreign society, cultivating a deft feel for difference doesn’t come easily. One of the very best things about NYFOS, and about Bernstein, is how they dig into specific cultural settings to extract universal truths about music and life.

Often the gratifying take-home from this is a lesson about the productive cross-fertilization of cultures. NYFOS veterans especially invoke the “Lost Tribes of Vaudeville” concert, which traced the interwoven influences of African-American and Jewish musical traditions on American popular music. Underscoring a similar point was the concert that recalled Dvořak’s long stay at a music conservatory in Harlem where he encouraged African-American composers to set traditional spirituals to a classicized musical idiom, just as he had done for Czech folk music—all the better to prove to the Germans and the French that the Czech people, and by analogy the African-American people, had a nation-worthy high culture.

These deeply researched and deeply felt NYFOS concerts were of course far above any kind of orientalism.  More complicated in this regard was one of my other favorite NYFOS shows, on the Polish art song composer Karol Szymanowsky, who underwent a creative and sexual liberation as a result of a sojourn in North Africa. In our jaded skepticism, some of us might see this Gauguin-like exploit as enacting orientalizing fantasies from such stereotyped sources as Desert Song and the dissolute North Africa chapters in Brideshead Revisited. However, listening to the music, as in “Songs of an Infatuated Muezzin,” Szymanowsky’s art is what Bernstein would surely call sincere.

Songs of an Infatuated Muezzin by Karol Szymanowski