Roger Quilter: It was a lover and his lass 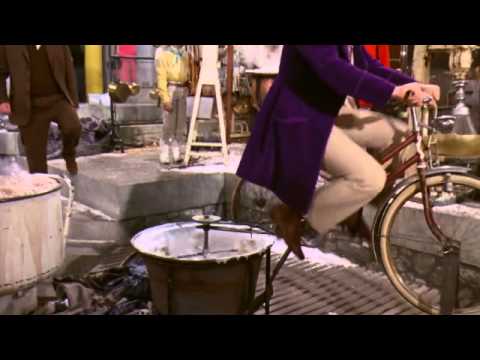 In anticipation of NYFOS’s program Lyrics by Shakespeare, performed on August 8 as part of Lincoln Center’s Mostly Mozart Festival, we are featuring a week of songs inspired by Shakespeare on Song of the Day. Get your tickets today!

Today, before we reach full-blown summer in the city, a moment for Spring! While it’s Gene Wilder’s version of this text that gets stuck in my head each year at the first scent of hyacinth, let’s enjoy Roger Quilter’s more artful setting of “It was a lover and his lass”, performed by Dame Janet Baker and Gerald Moore.