Rodgers and Hart: This Funny World 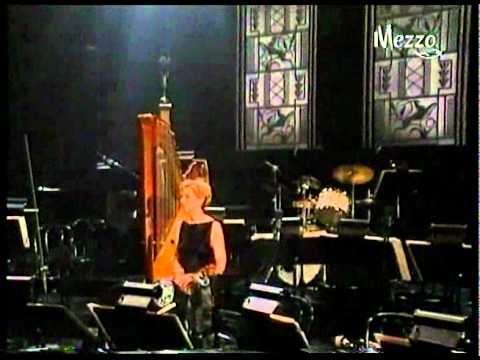 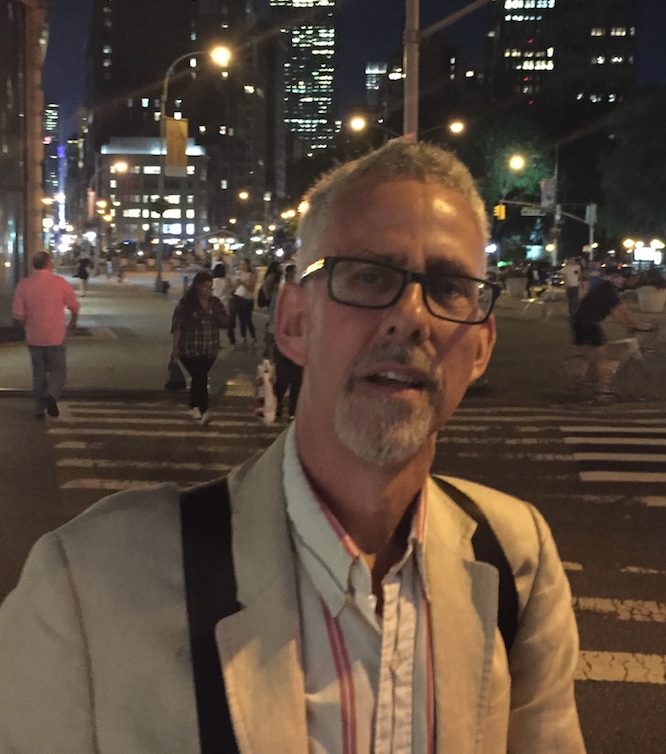 If you read yesterday’s entry, you won’t find it surprising that the dream that brought me to New York’s upper west side in 1978 was to write lyrics for musical theatre. I did this off and on, in obscurity, for many years. In various different workshops (ugh, that word!) I was praised by Betty Comden (bless her), critiqued by Charles Strouse (composer of Annie and Bye Bye Birdie), and excoriated by book writer Peter Stone (bless him). I did have my three minutes of unadulterated bliss when a pre-Tony Award winning Victoria Clark sang lyrics of mine as I sat in awe…but eventually I was ‘too old to be a young talent’, as a John Guare character once lamented.

I learned during this time that the collaborative process can be pretty grueling, which brings me to Rodgers and Hart. Their process: Rodgers would write and wait in disciplined frustration, Hart would drink and toil in tormented procrastination. The result was art.

Until my college sophomore year, I would have declared that the lyricists that I most knew and loved were W. S. Gilbert, Oscar Hammerstein, Tom Lehrer, Paul Simon and Cole Porter. Then one night the ‘house-masters’ of our Oberlin dorm invited me for coffee and played Ella Fitzgerald singing Rodgers and Hart. I was familiar with songs like “My Funny Valentine” and “Johnny One Note” but the rest were a revelation.

Hearing Mary Cleere Haran doing Rodgers and Hart songs upped the ante. As smooth and musical as Ella, Mary Cleere also invested her own longing and wit when she sang the material. From a show and album entitled “This Funny World”, with Richard Rodney Bennett music directing and on piano, comes today’s song (the album has a lead-in verse, the video has just the song itself).

Mary Cleere (who very sadly died from a bicycle accident at 58) was a smooth purveyor
of witty and erudite narrations in her cabaret appearances. In her obituary, Steven Holden notes an observation she made about Richard Rodgers’ two main collaborators: Hammerstein told us what we “should feel” but Lorenz Hart told us what “we did feel.” Hope you feel the feelings that I do when I listen to Mary Cleere Haran singing this musing and rueful and lovely song.