Rhiannon Giddens: At the Purchaser’s Option 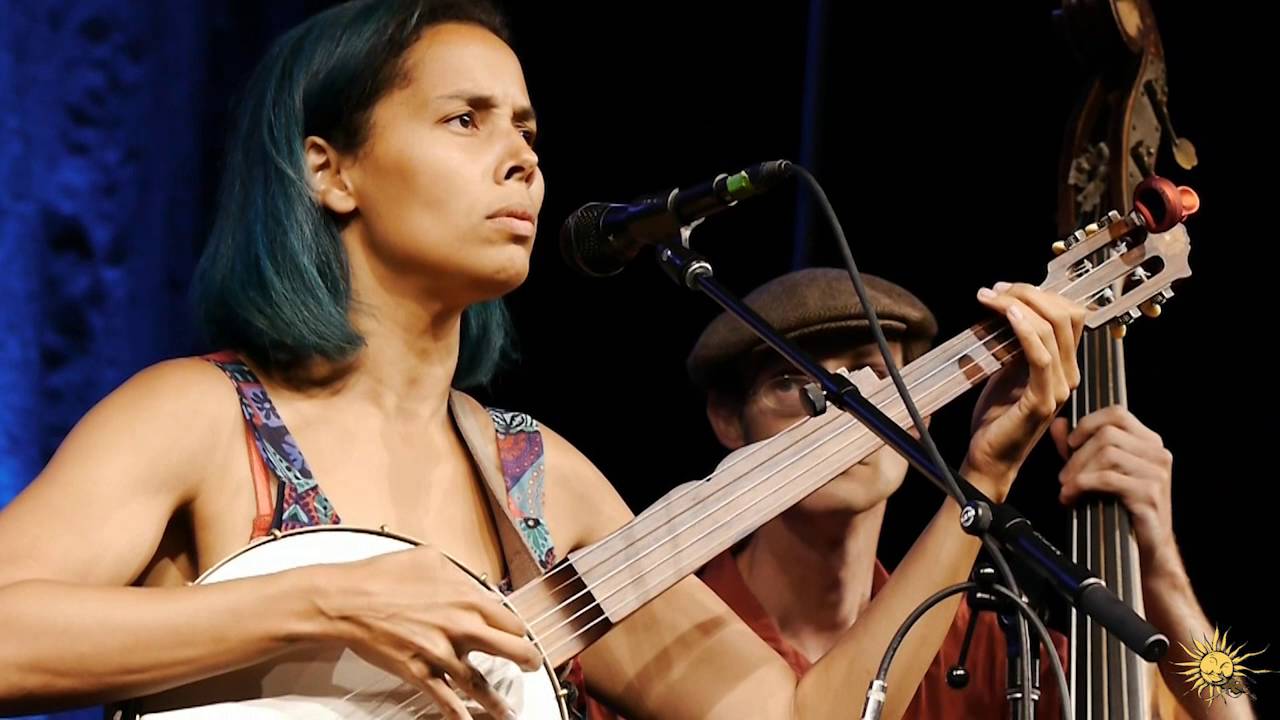 NO SONG IS SAFE FROM US. That’s a slogan we invented soon after we started NYFOS nearly 32 years ago. We’ve had some musical and lyrical adventures that have taken us to places we didn’t even know existed, and we have been blessed by the treasure trove of songs we’ve discovered. Sometimes there are great songs right in your own backyard that of course you know about, but generally avoid. Maybe it just isn’t your taste, or maybe, like me, you look down your nose at it as being too simple, or too obvious. This pretty much explains my relationship with Country. Or as I like to call it, sometimes with a little condescension, Country AND Western Music. I’ve decided to get on with it, and at least do some due diligence on the matter. Prejudice sucks, and I’d prefer that all my judgments be based on my direct knowledge and experience. So, I’ve begun my search, and I’ve discovered some riches.

My window into the beauty of this music comes through a popular songstress named Rhiannon Giddens. My friend Darius DeHaas sent me a notice that he was appearing with her, so I checked her out. She meets all my snobby criteria. First, her voice has real quality. I don’t know if she went to Juilliard or studied voice at one of our music Academys, (she plays about 10 different instruments, including a fretless banjo with its own unique tuning) but I hear in her voice human expressiveness, and heart breaking beauty that fits her texts. Second, her songs often have a take on history, or a life situation that goes beyond the “ You Done Stomped On My Heart” variety. She writes her own material. Some of it sounds ancient, some of it contemporary. There is an authentic americanness to her material, an honest simplicity, and she seems to be classified as a Country artist. I don’t care much for categorization, but if this is Country music, I’m its latest convert. Here is Rhiannon Giddens in “At The Purchaser’s Option.”