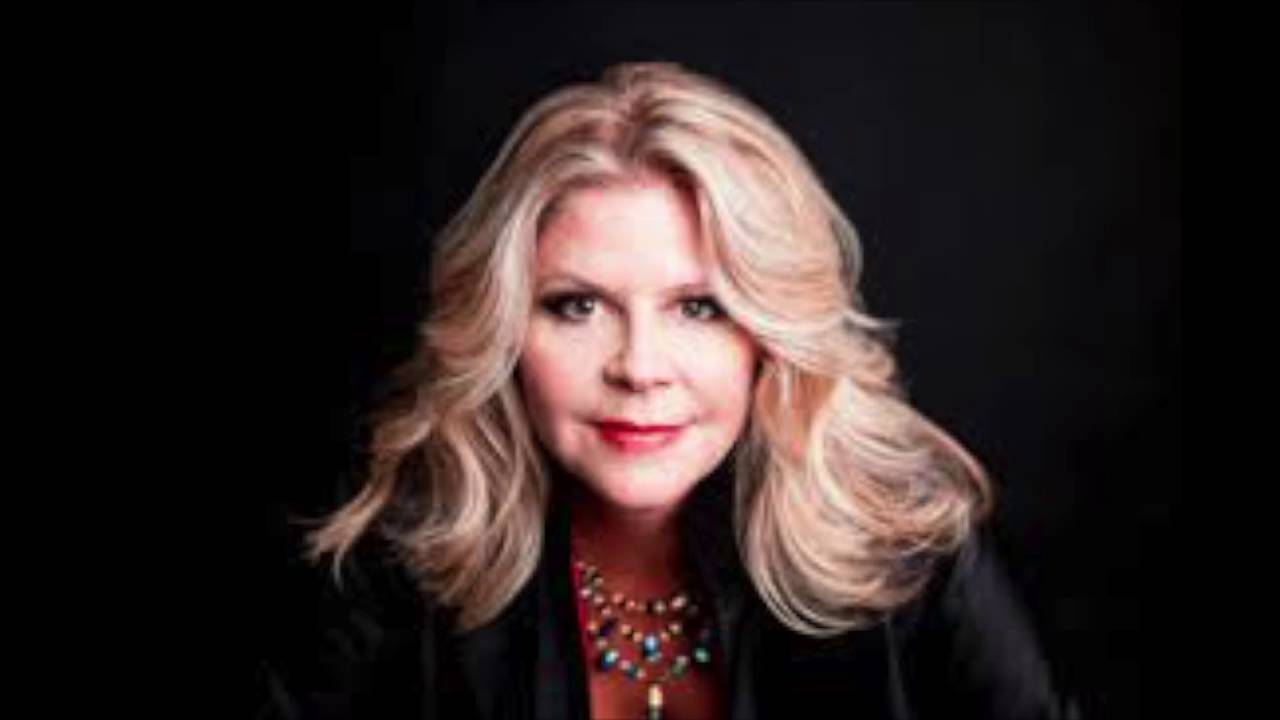 I can’t say for sure the first time I heard this song, but I remember distinctly when it first made a serious impression—as an encore at Susan Graham’s recital at Carnegie Hall in 2003. I was absolutely swept away by the beauty of it.  Up until then I didn’t really know anything about Reynaldo Hahn (1875-1947), a Venezuelan-born composer who lived in France. Now I see his songs pop up on recital programs frequently. Whenever I see “À Chloris” listed on a program, or announced as an encore, I heave a deep sigh and settle back in my chair and let this simple beautiful song wash over me. From the first notes of the piano introduction, I am transported to another realm. His songs are a bit old-fashioned compared to contemporaries like Ravel, and it may lack the depth and intensity of Schubert lieder, but for me it captures perfectly the rhapsodic feeling of a newly discovered love.