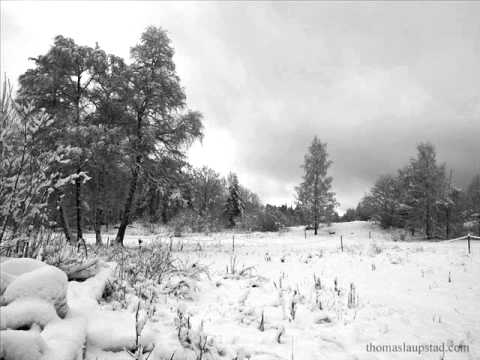 Singer-songwriter-pianist Regina Spektor is a force of nature. I am not cool enough to have heard of her before she was cool—I encountered her when I saw her music video for “Fidelity,” like everybody else. Remember that song where they were in a totally white room throwing colorful paint or Holi powder or something on each other? And she did that “hea-ah-ah-art” riff with all the glottals? Yeah, I liked that song.

So I bought the album it was on, and as much as I liked that song and the others like it, the song I fell most in love with (probably) is one of the most bizarre. She’s quoted discussing her songwriting as follows:

“It doesn’t feel natural for me to write some diary type song. I want to write a classic like Yesterday but weird songs about meatballs in refrigerators come into my head—I can’t help it.”

Like this one, for example. It’s just so strange! It starts off with this psychedelic keyboard patch (I think), then she kind of growls this line about some guy being a wounded animal who lives in a matchbox, and then goes on to talk about his daughter and gets into a grumpy riff about “navigators with their mappy maps and moldy heads,” which sounds like something my brain would think when it’s irritated and confused by something, like the character in the song is. What is it about? A girl raised by her crazy dad in the woods for twenty years, who goes to the big city and is overwhelmed by everything? Or is that just what I think it’s about?

Maybe it’s not about anything. But I love it unconditionally. Also, Regina Spektor is a great pianist.