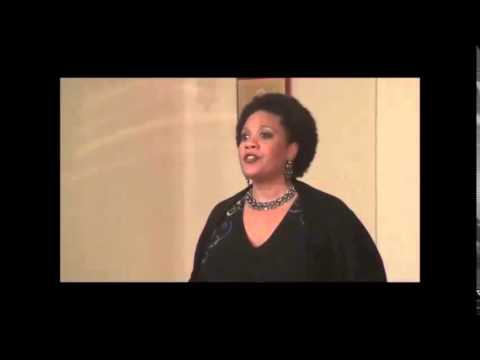 Ray Lustig’s “Velvet Shoes” was selected by then NYFOS program consultant Ben Sosland for the very first NYFOS Next program in 2009. It was so striking that Steven Blier brought it to the Mainstage the next season in The Newest Deal. Its spare texture captures the fragile peace of a landscape covered by fresh and unblemished snow.

From Steven Blier’s 2010 program notes for The Newest Deal:

The first piece that I knew I wanted was “Velvet Shoes,” by Ray Lustig. I heard it in November at our first new music salon, NYFOS Next, and the song took my breath away. Ray is on the faculty at Juilliard, and studies there as well—he’s working on his D.M.A. with John Corigliano and Robert Beaser. But Ray’s path to music has some delicious kinks. He grew up in Queens but was born in Tokyo, and prior to his life as a composer and teacher he was a molecular biology researcher at Columbia University and Massachusetts General, with several published articles to his name. He writes music of great delicacy, imbued with iridescent colors, percussion effects, and timbral spacing that seem to evoke his birthplace—Tokyo, that is, not Queens. Ray is beginning to find recognition in the great jungle of American classical music—Jonathan Miller directed a workshop of his new opera, Semmelweis. It’s no surprise to me that ballet companies have also picked up on Ray’s music; it has a colorful plasticity, a sense of movement that seems to dance even before a choreographer can get his hands on it.