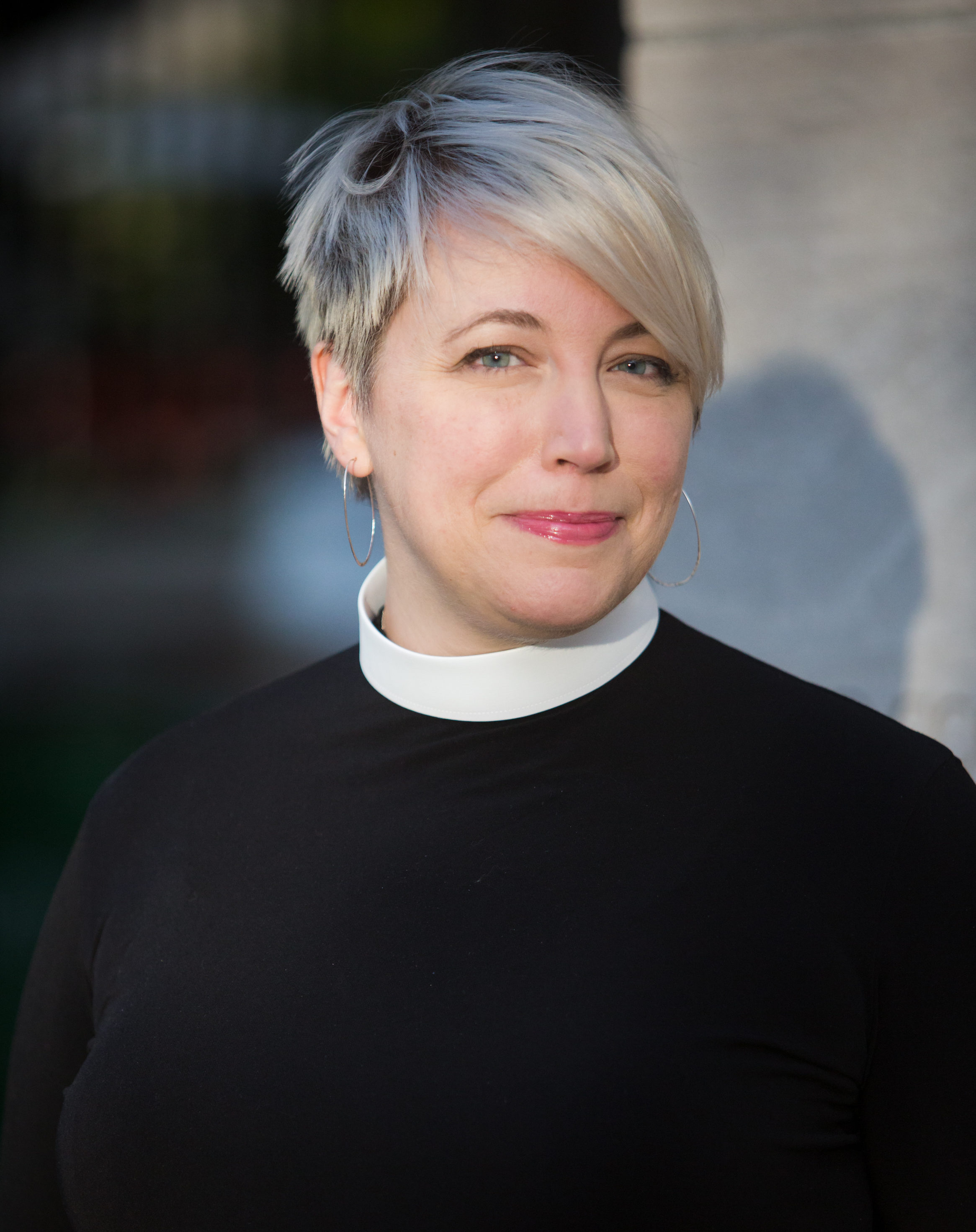 I live near the East River in New York City. It gives me great pleasure to walk over to the park along its banks and watch the slow winter water flow out to the Atlantic Ocean, to see the reflections of the city lights on the surface. Those lights will have to do: in the city I never really see stars.

When I go back to Oregon, though, I go back to my first river, the Willamette. It is the first river of my heart. I was born in a hospital that looks right out over the river’s falls, breaking its northward flow into the mighty Columbia. When I am home I drive south out of the city along the dark ribbon of highway 99, which traces the Willamette’s banks almost all the way to my mother’s house. There aren’t many street lamps on the drive, and on clear nights the stars and the moon are easily reflected on the water’s surface. In the dark and quiet of the drive, I experience a singular kind of peace, sensing something like benevolence from the night sky.

Rachel Taylor Brown also grew up near the banks of the Willamette, and describes this kind of moment beautifully and evocatively in her song “December”, from her 2007 album 7 Small Winter Songs. Her wide and flexible vocal range suggests the distance between the slow-moving river and the stars and the moon, while her crystal-clear tone twinkles above the piano’s rocking-chair ostinato. We hear the wind, eerily blowing in the higher octaves of the right hand, colored by chords which sometimes darken, just for a moment. Rachel’s use of alliteration and rhyme intensifies the dreamy, almost hypnotic quality of the song: stars stare, none other, moon mother, and my favorite, dream/remember/December. It is a lullaby filled with knowing.

My mother’s mother had a sampler on the wall of her guest room that read something like “How bittersweet the song that starts when memory plays an old tune on the heart.” When I listen to “December”, I feel a longing to drive along that river, seeing the stars and the moon whose face is like a mother. Like so many other things about this time of the year, it makes my heart ache in the best possible way.

← Prev Post: "Fr. Jean de Brébeuf, SJ: The Huron Carol" Next Post: Johnny Green: You Came To Me Out Of Nowhere →