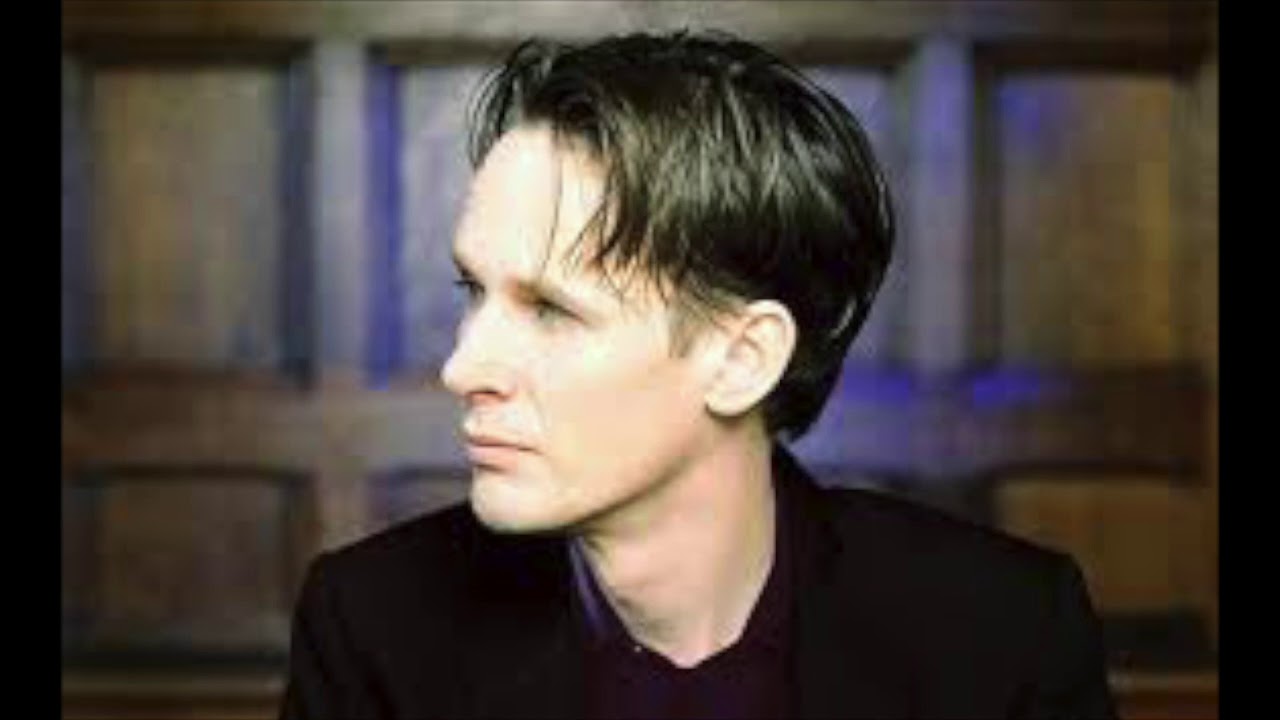 Having just finished the NYFOS season in New York with our Lorca program, tossed off a Gershwin concert for our gala a couple of weeks later, and presided over my twentieth-fifth anniversary concert at Wolf Trap with music ranging from German Lieder to Cuban rumba, I am now in the throes of preparing a revival of Manning the Canon: Songs of Gay Life. This program debuted exactly 10 years ago—and not at NYFOS. At that time there was a bit of resistance from our board—gentle but palpable—against a show with an explicitly gay theme. Fate intervened in the person of my buddy Jesse Blumberg, the founder and Artistic Director of Five Boroughs Music Festival. He wanted me to do a project with them, and enticed me by asking, “Is there a show you’ve been dying to do, but can’t schedule with NYFOS?” “Well….I’ve always wanted to do an evening devoted to gay men.” “Done.”

Jesse and I came up with a passel of ideas, whittled them down, and found a strong arc for the show. I wanted to illuminate contemporary life, but also delve into music by gay composers from the classical canon. We had a devil of a time deciding what to call the concert. Our working title, clearly unusable, was SCHLONG BIRDS. Jesse sent me a list with more punny titles—ranging from corny Dad-jokes to some that were wildly off-color. But among them was “Manning the Canon,” which I loved. We added an explanatory clause, “Songs of Gay Life,” and solved our hardest problem.

The show was such a success with Five Boroughs that Michael Barrett urged us to bring it to NYFOS the following year. “And this is how all our shows should be: 75-80 minutes, no intermission, compact, contemporary.” “Manning the Canon” went from being the unwanted child to being the poster child for NYFOS. Our 2010 revival earned us a startling rave review from Anthony Tommasini at the Times—I never thought we’d earn his approval by programming Cy Coleman—and we brought it back once more in 2011. That night I promised myself that I would program “MTC” for the 50th anniversary of Stonewall. I could not have anticipated what a big hoopla June of 2019 was going to be, nor did I have an inkling of the political background we’d be encountering. I just knew I wanted to commemorate the birth of the Gay Movement with this material and a cast of brothers.

Two of those brothers have been in every iteration of the concert, Matt Boehler and Scott Murphree. I can’t imagine this show without them. This year we’re adding in two newbies: baritone Efraín Solís, who recently sang our Lorca concert, and tenor Daniel McGrew, making his NYFOS debut. I look forward to watching Matt and Scott teach them the choreo for “You’re the Top,” our closer.

I chose Poulenc’s “Montparnasse” for today’s song. We do it in a section of art songs about romantic fantasy. Apollinaire’s poem is a self-portrait that recreates his early days in Paris after he emigrated from Rome.  His poem looks at his young self with rueful self-deprecation, but Poulenc’s music fixates on the wide-eyed blond teenager with an unmistakable cloud of desire. Apollinaire conjured up a 19-year old with clothes from Old Navy. Poulenc transforms him into an Abercrombie model. He may be dumb, but with those looks, who cares?

Here is Ian Bostridge, with my friend Julius Drake at the piano. I don’t think of Bostridge as a sexy musician—meticulous and scholarly is how I’d describe him. But he and Drake create a gorgeous, gauzy mist in their performance of “Montparnasse.” Chapeau, gentlemen.