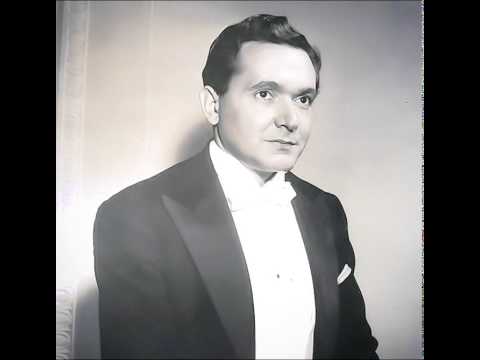 Born in Parma in 1880, Ildebrando Pizzetti had a career as musicologist, teacher and composer of music ranging from concerti to film scores. In this beautiful poem by Gabriele D’Annunzio, the narrator fondly remembers his days as a shepherd and the journey his crew would take every fall from the mountains down to the Adriatic Coast. Pizzetti’s musical colors fill in the picture of their journey; through the music we experience the majestic mountains, the tranquility of nature, the rumbling sea, and in the last moments, the yearning for things gone by.

Here is the great Italian tenor, Cesare Valletti, performing I Pastori with piano:

And here is Angelica Tuccari singing with orchestral accompaniment:

September, let’s go. It is time to migrate.
Now in the land of Abruzzi my shepherds
Leave their stations and go toward the sea;
They descend to the savage Adriatic,
Green as the meadows in the mountains.

They drank profoundly at the fountains
Alpine, that flavor of native waters
Remains in the refugees’ hearts to comfort,
And long deceives their thirst on the road.
They renewed their staff of hazelnut wood.

And they go down the old cattle path to the plain,
Almost like a silent grassy stream,
In the footprints of the ancient fathers.
Oh voice of him that knew first,
You know the tremble of the sea!

Now along the shore walks
The flock. Still is the air.
The sun bleaches the living wool
That you almost cannot tell it from the sand.
Splashing, trampling, sweet sounds.

Ah, why am I not with my shepherds?