Patsy Cline sings “You Belong to Me” and more 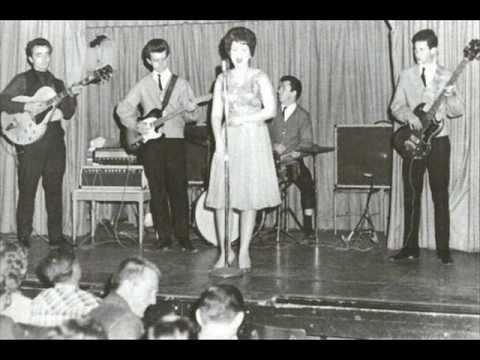 Another wonderful voice performing some terrific songs in another genre—Patsy Cline [1932–1963], one of the great singers of the 20th century.  Born in Winchester, Virginia, on September 8, 1932, she got her big break in 1957 thanks to the Arthur Godfrey Talent program.  Six years later(March 29163) at the age of 30 and just months after her last recording session, she died tragically in a plane crash while returning home from a concert in Kansas City, KS.

Here are just a few of the many successes and accolades she received during her brief career as well as posthumously:

I was eight when she died and have some memory of it.  It wasn’t until 1985 though (I was living in NYC by this time), when the movie Sweet Dreams starring Jessica Lange was released, that I came to appreciate Cline as a real artist. As I was researching her life, I came across a number of interesting facts and quotes, including this one:  When asked in a WSM-AM interview about her vocal stylings, she said, “Oh, I just sing like I hurt inside”.  I suppose this applies to most country singers as the main theme in country songs is often heartache or loss.  But with Cline, that hurt was especially palpable.  And the rich burnished quality and depth of her voice just added to the effect.

If you’re up to it, I am offering you three audio tracks, including Sweet Dreams.  The other two are from the popular songbook rep.  I esp like her version of what was by then the classic recording You Belong To Me by Jo Stafford.  Cline as usual does it justice and in her own style.  Hope you enjoy….

You Belong To Me

You Made Me Love You