Oddisee: You Grew Up 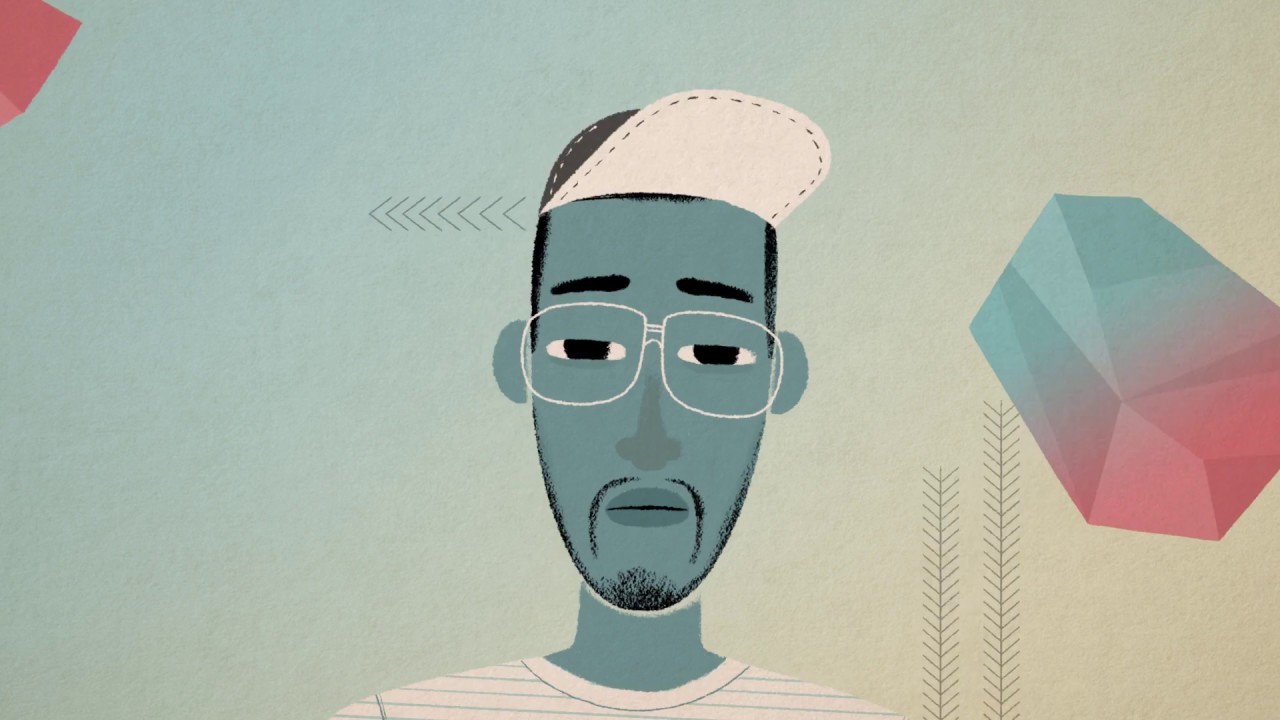 “You Grew Up” is a look at the outside pressures that affect children, and in this piece men in particular, and how these can skew their views as they grow older. The two examples that artist Oddisee focuses on in this work are those of a young white man who grew up with Oddisee (a black man), and a young Muslim man. The way their family viewed the world, and the way the world viewed these men changed them into men filled with hate, and resentment towards the world. Resentment that exploded outward and took innocent life with it. It is a harrowing reminder that we can not always change the pressures that make life difficult, but we can try to change the outcome.