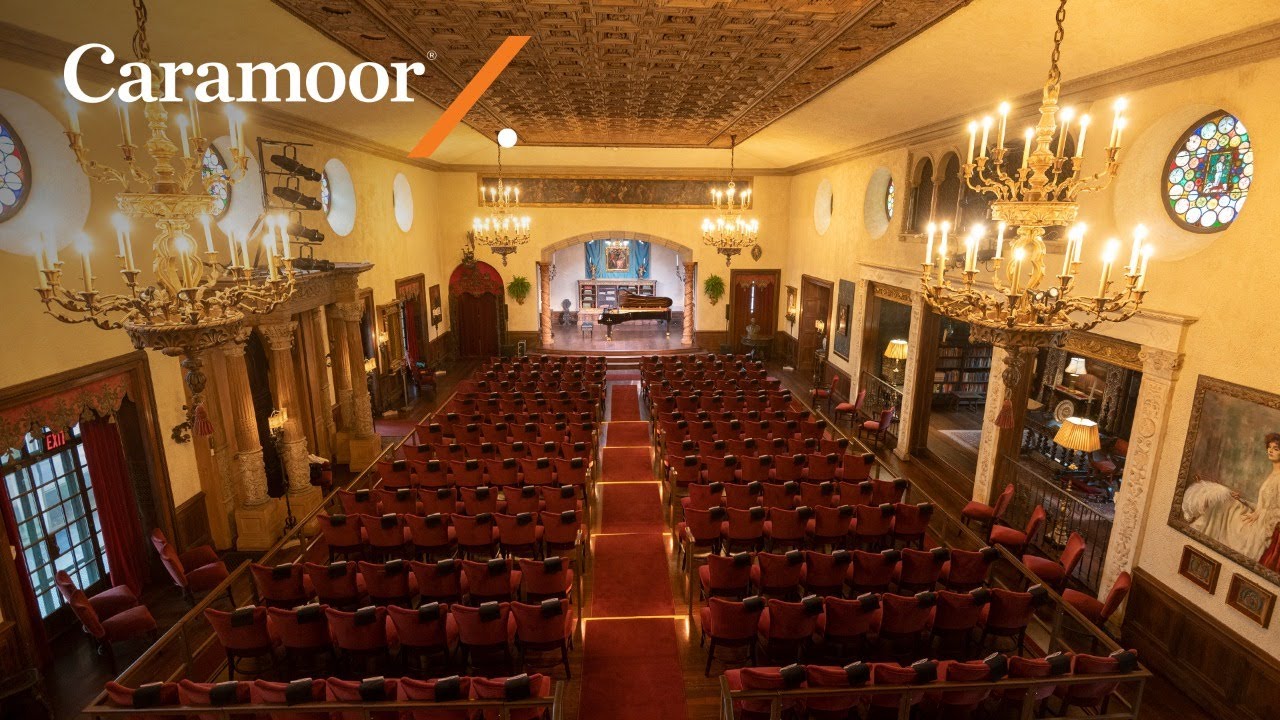 This has been a lovely experience, a week of warm feelings, good discussions, support, kindness, and fine music-making. But I’ve been waiting in vain for the Big Breakthrough, the dramatic moment where you know an artist has loosened his or her shackles and is now able to fly higher than they ever did before. I wasn’t sure we were going to get one.

I think we did today.

We’re gearing up for a pair of videotapings, since we are not playing to live audiences at Caramoor or Merkin Hall. Instead we’ll film the dress rehearsal and the Sunday run, taking advantage of Caramoor’s updated technology. (First an accessible bathroom, now a permanent, three-camera, in-house set-up! Is it too much to hope for a sauna and a lap-pool?) The Sunday performance will be available as a live stream, and we think we can also show it again on Tuesday when the Manhattan concert was to take place.

The whole thing has made me pretty jittery—I hate mics and cameras. The cast, however, is totally unfazed. In fact, the prospect of a video seems to have released something creative in the all the singers. Or maybe all the hard work we’ve done has finally hit the tipping point. All I know is there was some serious beauty on the stage today.

Baritone Thomas West is the singer I know best. I was one of his Juilliard coaches for four years, and I’ve continued to mentor him as he finds his way professionally. We communicate without speaking, silently reading each other’s signals. That telepathy came in handy this week when Thomas been especially quiet. I knew he was handling the demands of our concert while dealing with some time-sensitive issues at his other big job as Executive Director of the Peace Project. At today’s runthrough, he stepped up to the plate and nailed his most difficult piece, the “Opera Scene” from Gabe Kahane’s “Craigslistlieder.” Gabe took an actual post from Craigslist and turned it into a wild cantata in six movements about a guy with a sociopathic compulsion: he is driven to put ice cubes down people’s shirts. It’s a tour de force in every way, hyper-serious and unhinged. Thomas navigated the razor’s edge of sanity and insanity, rational perspective and out-of-control OCD, to perfection. Even sitting behind him, unable to see his face, I knew he’d hit comic pay-dirt.

I believe in Siena Miller, our mezzo-soprano. Her unique combination of fragility and depth enthralls me, as does the shimmery Cabernet of her voice. Siena’s personality is very dissimilar to that of the late Lorraine Hunt Lieberson (one of the goddesses of song), but her artistry reminds me of Lorraine. Siena has been slowly coming in for a landing all week, absorbing (and perhaps wrestling with) everything Albert, Bénédicte, Michael, and I have had to say to her. I have sensed that what Siena needed most was some space to ground herself, and I’ve tried to give it to her. We were rewarded today with three beautiful performances of widely divergent material: a Catalan art song, a contemporary British art song, and a music-theater piece written for Mary Testa. Bingo.

Now I am the one who needs the grounding. I got my first alone-time at the piano today, for just an hour, and I’ll have another solo hour tomorrow to prep. I am negotiating with my arms and hands for a peace deal.  They are recalcitrant at the bargaining table, but I’ll sit down again and see if I can get to an entente cordiale.

You can watch The Art of Pleasure live-streamed here on Caramoor’s YouTube channel at 3pm on Sunday, March 15.