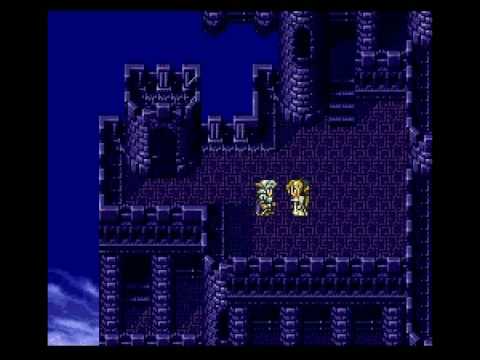 Video games are one of my great passions in life. I’m not kidding. I think the medium is absolutely fascinating, and have thought so since I was a child and discovered Baldur’s Gate and Final Fantasy VII. You can laugh. The debate as to whether video games count as “art” or not is ongoing, only slightly younger than the games themselves, and quite similar to whether or not we were planning to take seriously this whole “moving pictures” business that seemed exclusively under the purview of pornographers and their ilk.

I have not yet played a game that’s reached the level of great art, but the medium is young, and the first few decades of novels were probably not so good. I assure you, even in my lifetime games have come a long way from Pong and Pacman. I’ve played games that have made me laugh, cry, and question reality. Their unique qualities make things possible that other media don’t: in nine games out of ten, you’re in the protagonist’s shoes, making choices on their behalf. The illusion of control is powerful, seductive, and not always positive. But I think the possibilities of fostering empathy are present and important, too. Time will tell.

Meanwhile, I present to you the first and maybe only example of an opera in a video game! I guarantee you, this plot point introduced a generation of young people to the idea of opera. (I don’t have data to support this, but just trust me, okay?) During the first “act” of the Japanese roleplaying game Final Fantasy VI—no, none of them have yet been the final Final Fantasy—the protagonists are trying to recruit a particular ally who’s tough to pin down, but has a crush on the world’s reigning prima donna. Serendipitously, one of the characters looks just like her! So you, the player, controlling this character, einspring into a production of The Dream Oath, singing the lead role of Maria. The player is required to read the libretto, memorize the first line of each verse, and execute some simple blocking; if you make a mistake, the production goes haywire and the plot is foiled. Notwithstanding the realism (seriously, remembering the first line of a verse will take any singer a long way) and lack thereof (no mention of whether or not this character can sing), the scenario is hilarious, and justly famous among gamers for its quirky individuality.

Please enjoy this pixellated rendition of an excerpt from Nobuo Uematsu’s first and only opera, The Dream Oath. Synth and animation courtesy of the Super Nintendo, circa 1994.