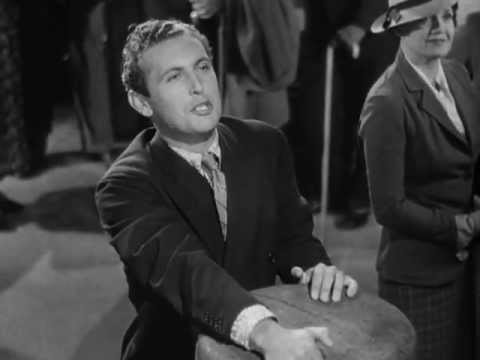 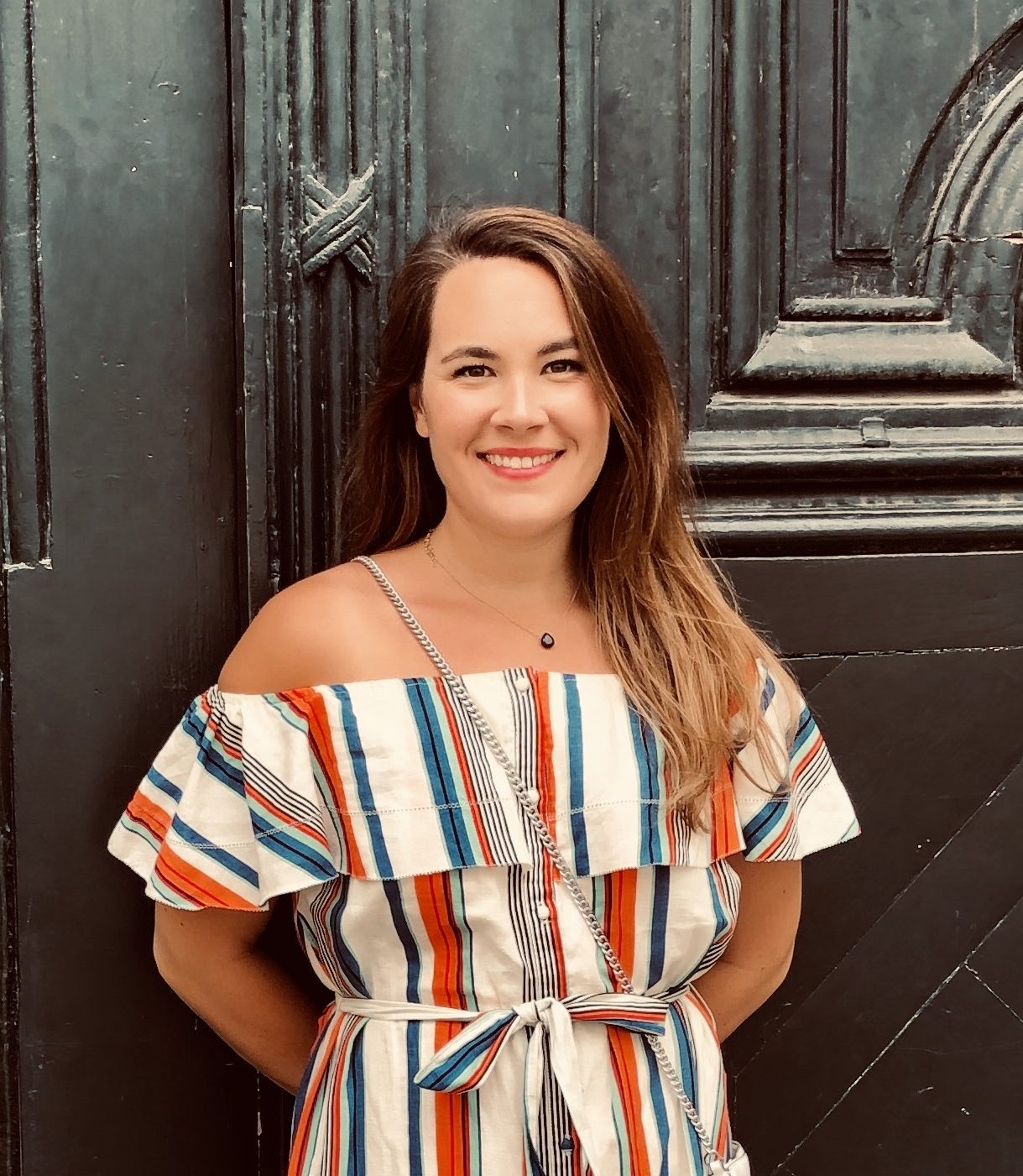 So I’m a big Turner Classic Movies fan. I’ll turn it on before I check any of the other movie channels to see if there’s an old movie musical on or they’ll have these marathons of movies centered around a specific actor and that’s how I came across this next song. The Marx Brothers had made a name for themselves starting in the early 1900s. There were five brothers all together but the most famous brothers were the eldest three whose stage names were Chico, Harpo and Groucho. They started on the stage doing vaudeville which lead to comedy which lead to Broadway and eventually to the movies. Together, they made 13 films, five being selected to be in the top 100 comedies by the American Film Institute.

While watching the Marx Brothers marathon, a movie called A Night at the Opera came on starring Kitty Carlisle and Allan Jones. A satire of the opera world, the Marx Brothers wreak havoc on a performance of Il Trovatore so that two singers in love can perform together. Kitty was cast in multiple opera/musical type movies throughout her career, was proposed to by George Gershwin and was even a Juilliarder! She’s great but Allan Jones takes the cake in this recording. I have all his cds and love listening to this recording even though it’s more about Kitty than him… the way he floats into his falsetto and just chills in that heady place is so special and needs to be heard. So here is “Alone” from the 1935 movie A Night at the Opera.

Rising soprano Christine Taylor Price is a recent graduate of the Artist Diploma program at the Marcus Institute for Vocal Studies at The Juilliard School. A NYFOS Emerging Artist program alum, Ms. Price returns to NYFOS in our upcoming tour of Killer B’s with performances in Arizona and New York.