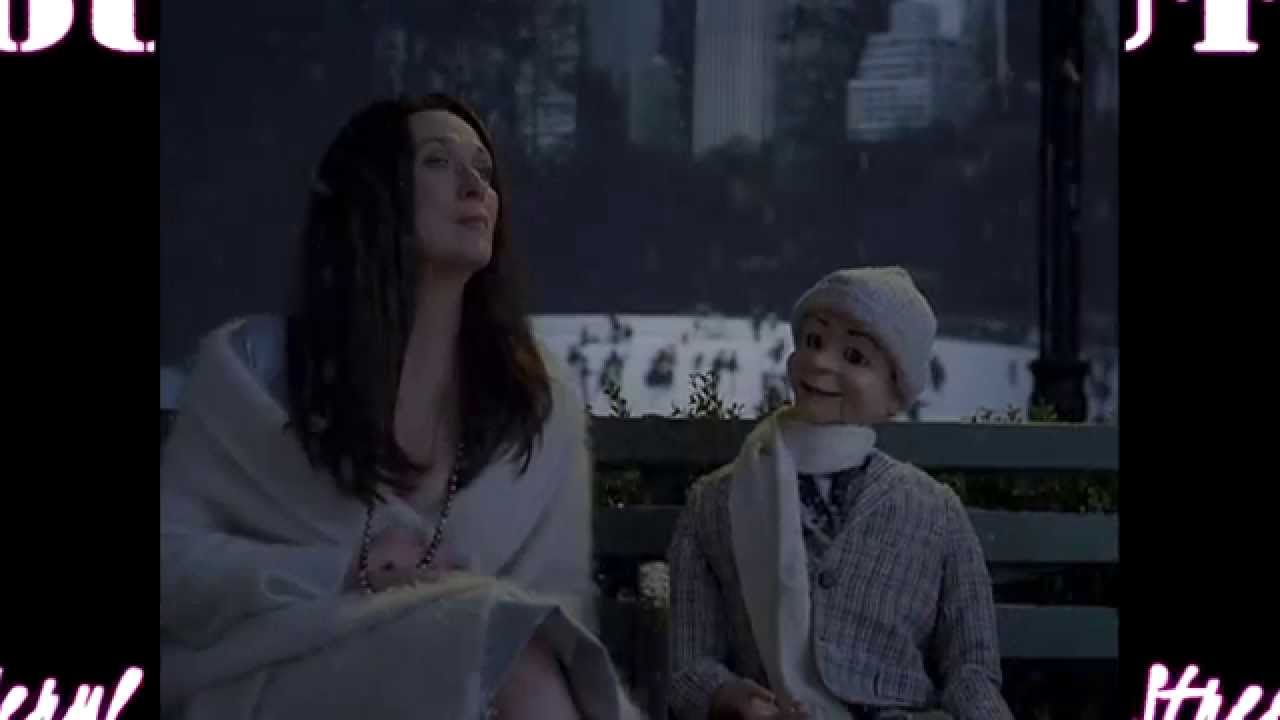 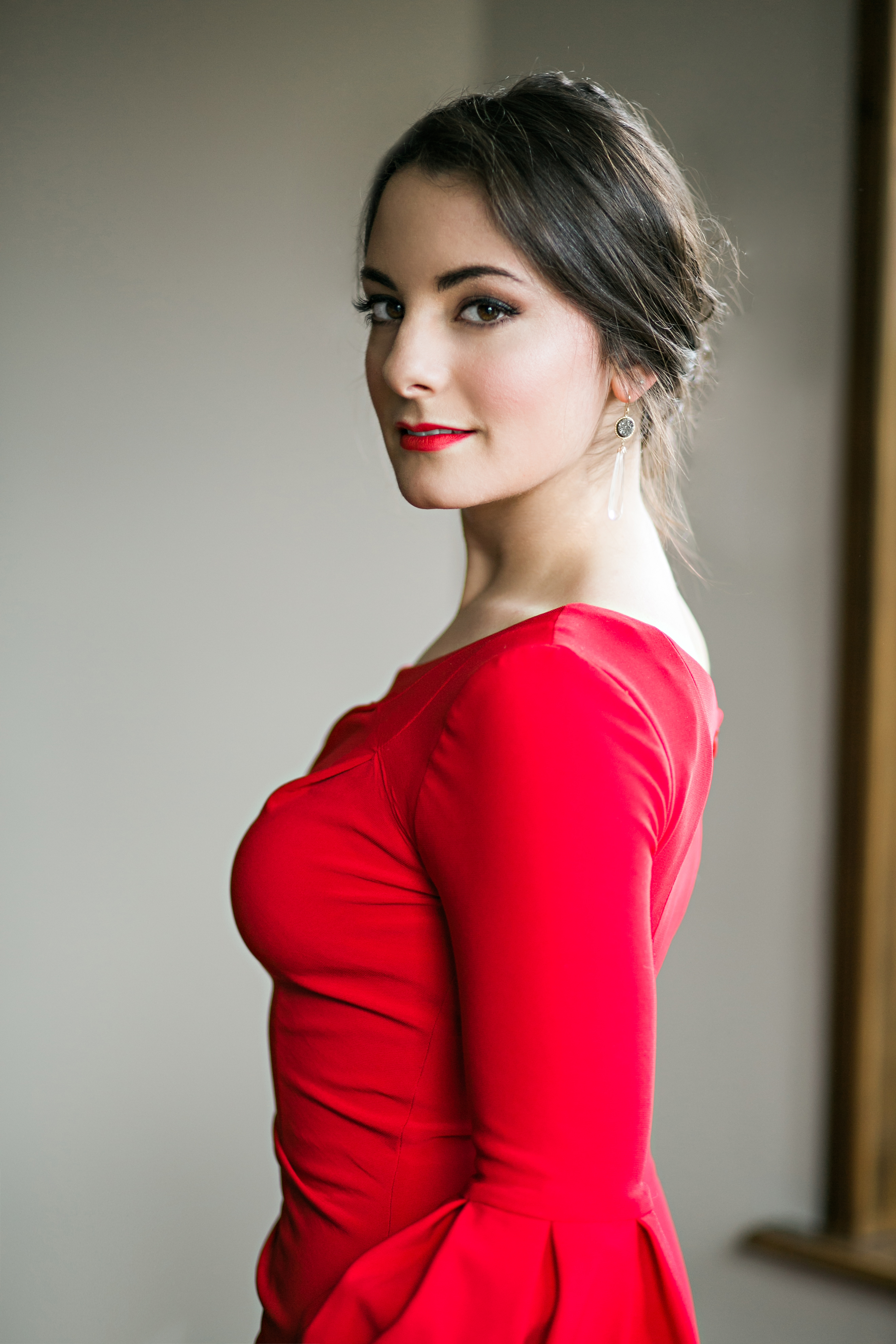 In our preparation for the NYFOS Next: Director’s Choice recital, Michael Barrett, Mario Diaz-Moresco (my colleague on this program), and I sat down with piles of music in Michael’s home and spent the day singing through songs of all styles and languages.

That day I was introduced to Adam Guettel’s music.

After finalizing our pieces for the program (one of which is a song by Adam), I decided to do some more research on these composers, librettists, and poets. In my research, I stumbled upon a Youtube “series” with Meryl Streep and Adam Guettel singing. This series I later came to find out is a mini-musical The Music of Regret in three acts starring Meryl Streep, Adam Guettel and the Alvin Ailey II dancers. Now, though this is not Adam Guettel’s music, he is featured as the singing voice of a dummy. Meryl is, of course, luminous, and though she is not a singer first and foremost, her performance in these videos inspires me to find every nuance in this extensive recital program, no matter the style.

This video “Cold Out Here” is my favorite song in the series. I love the New York City skyline in the distance and I found the theme of love growing cold to be particularly palpable. (*Adam isn’t singing in this video, but check out the other videos in the series to hear his duets with Meryl!)