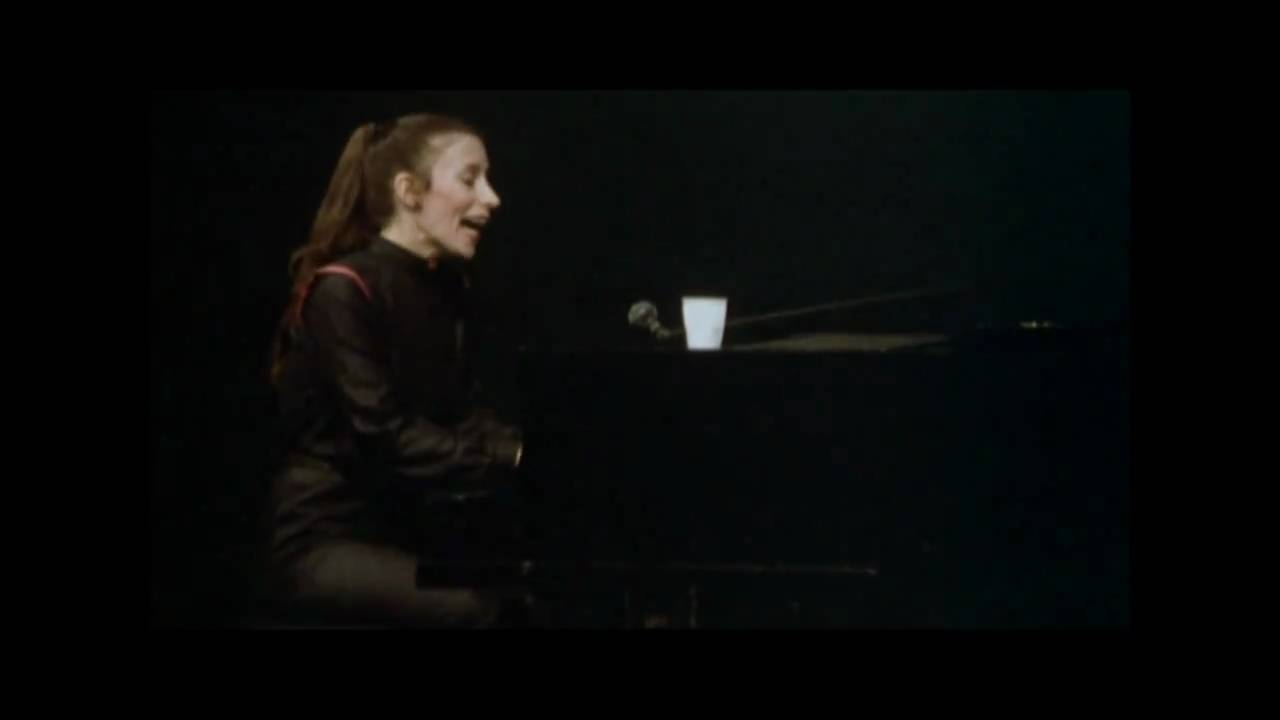 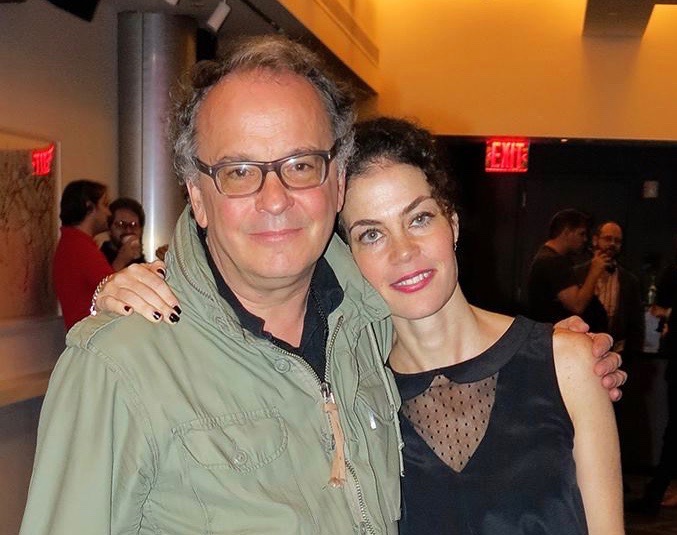 Our final pairing this week: these songs don’t have a lot in common, but each makes us smile.

From Aleba:
Meredith Monk: The Tale

I adore this video and watch it when i need a mood lifter. It’s short and totally charming. The performance captures Meredith’s great spirit—her purity, humor, uniqueness.

And it’s a rare example of Meredith with her hair loose (well, in a ponytail) and singing using standard English words. Enjoy!

From Phil:
Rufus Wainwright: Oh, What a World

In 1975, the folkie singer-songwriter Loudon Wainwright III recorded a song about his newborn son being nursed by his mother, called “Rufus is a Tit Man.” Little did we know. While Rufus would inherit some of his dad’s sardonic humor, he’s more in the mold of his idol Judy Garland–fabulous, dramatic, prone to both excess and dreamy tenderness. “Oh What a World,” from his 2003 magnum opus Want is almost ridiculously busy, but that’s the fun of it. In a song ostensibly about feeling lonely on a train, we begin with a slow-march oom-pah tuba and Rufus intoning “men reading fashion magazines.” Then, one by one, come choruses, strings, and, as one critic said, “horns, harmony and hope.” There are numerous allusions to Ravel’s Bolero, and of course there’s Judy. The title refers to the Wicked Witch’s dying words in The Wizard of Oz, and as everything is fading away, listen for the “dreams really do come true” quote from “Over the Rainbow.”