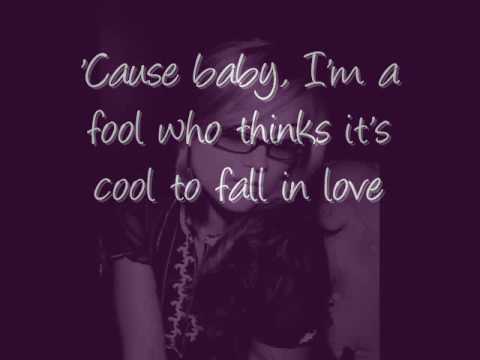 My dear friend and colleague Kelley Kimball introduced me to the music and artistry of Melody Gardot back in 2015, and her music became a friend to me at a time I needed it the most.

You can easily find Gardot’s story with a bit of research, but in summary, a car hit her while she was riding her bike in New York City. She spent the next two years learning how to walk again, along with learning to cope with the short-term memory loss and extreme photosensitivity that ensued as a result. Gardot already being a fine pianist, her doctor recommended music therapy to aid in her recovery.

Gardot learned to play guitar in the hospital and wrote songs that until quite recently she considered too personal to be shared with the public. Though I don’t believe the song I’m sharing with you now is one of those, this song enchanted me from the first chord. Those of you needing an infusion of vulnerability, charm, elegant simplicity, and sensuality in your lives will likely need this marriage of words and music as much as I still do.