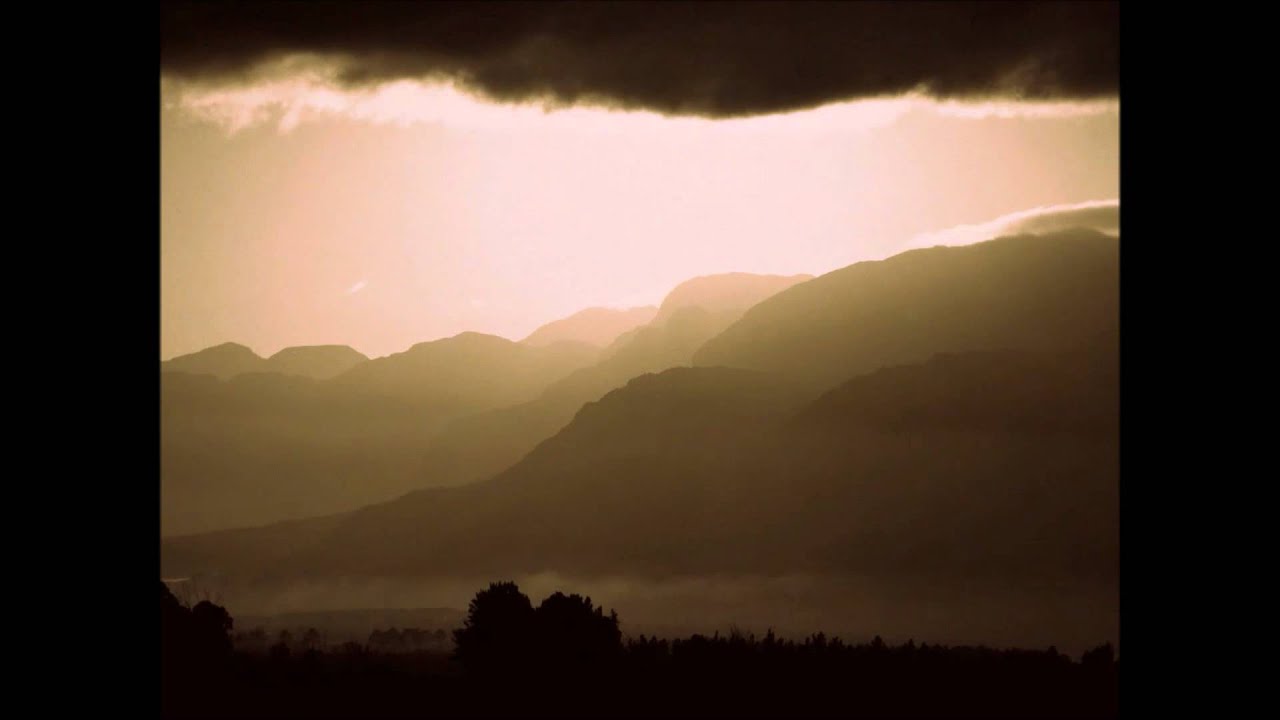 This week we are rerunning a series of Songs of the Day dedicated to collaborative pianists by NYFOS co-founder Michael Barrett. This post originally ran on June 24, 2016.

Ending the week on a transcendent, serene note, I’m returning to Leonard Bernstein at the piano with baritone Dietrich Fischer-Dieskau in Mahler’s “Ich bin der Welt abhanden gekommen”. This piece is an ultimate test for both singer and conductor, but when reduced to just piano, it really stretches one’s talents and ears. It’s amazing how they can achieve such an other-worldly extreme in this music, with so few notes. This music takes lots of courage to play this way, and I think they really achieve something special.