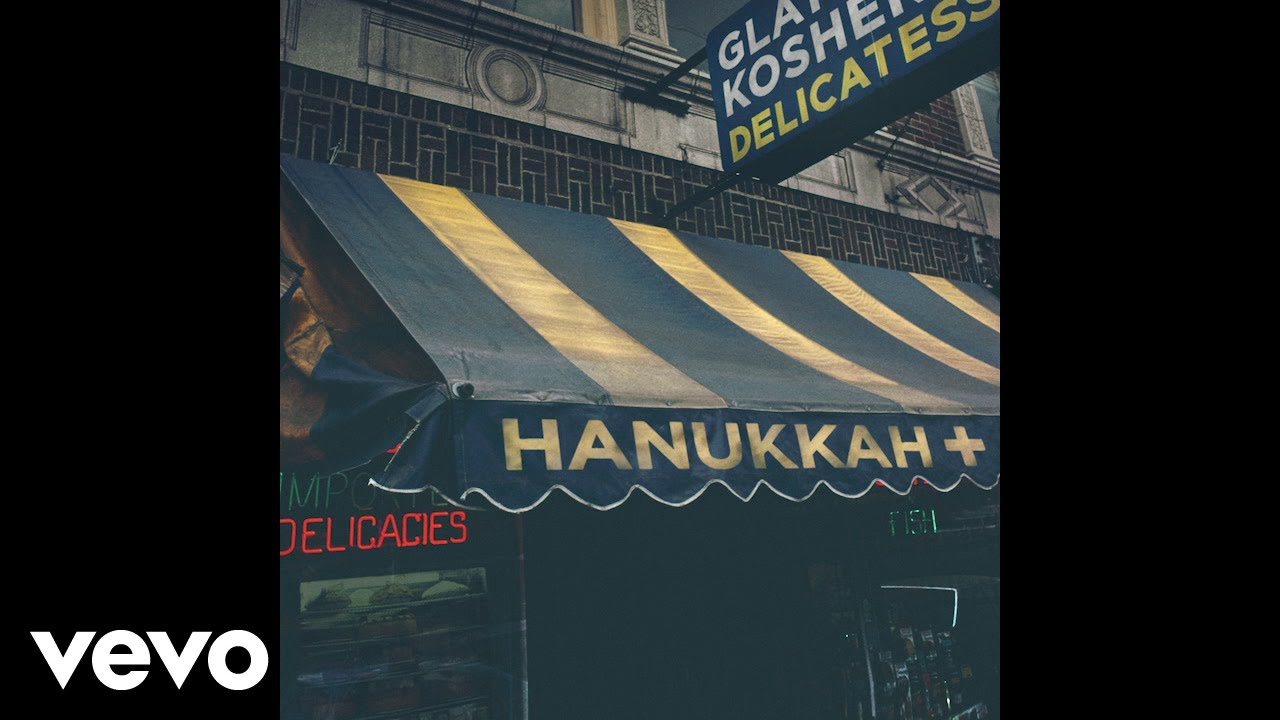 We seem to be living in the age of the “reboot,” when people can’t get enough fresh takes on old tales. And the word “Hanukkah” might even be creatively translated as such. This year’s hit collection of holiday covers and originals, HANUKKAH+, includes the likes of Jack Black, Yo La Tengo, and Loudon Wainwright III, whose insatiable new tune featured today brings our official NYFOS Song of the Day Hanukkah week to a close.

And yet, because there are still three more nights, I’d be remiss not to include three more Hanukkah tunes to add to your pile of gelt, including a doo-wop version of everyone’s favorite spinning top song; a social justice-minded potato pancake tango; and an R&B-inspired crooner. Chag urim sameiach!

“I Have a Little Dreidel” by Samuel Grossman and Samuel Goldfarb, arr. Tayku

“I Am A Latke” by Debbie Friedman

“Light Up the Night” by Jacob Spike Kraus