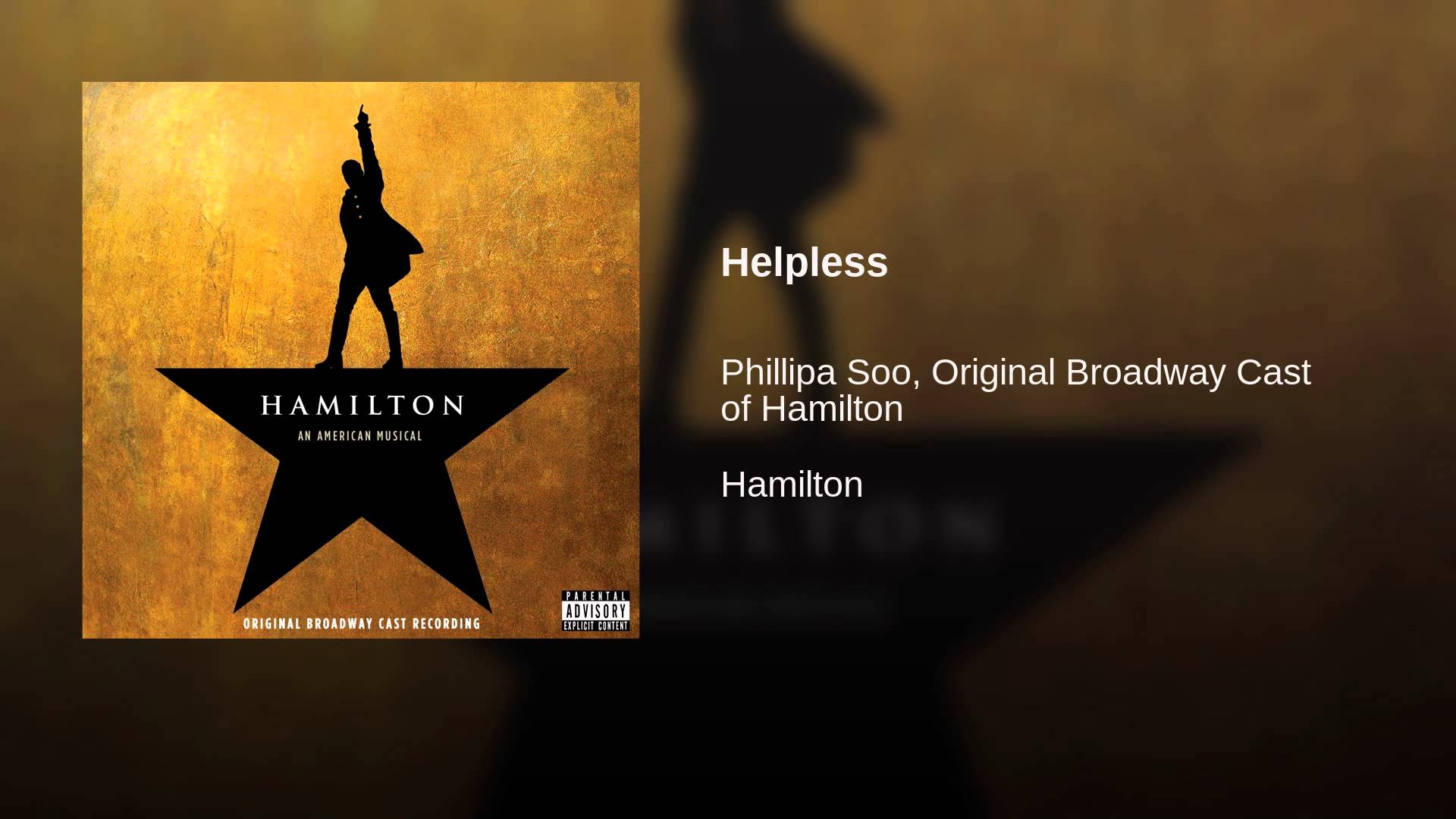 With the biggest hit in Broadway history on his hands, Lin-Manuel Miranda is in the midst of his first “Golden Age” and he’s only 36 years old. Hamilton: An American Musical already won the 2016 Pulitzer Prize for Drama, currently has sixteen Tony nominations, and is sold out well into 2017. Critics praised the show immediately and I knew it was groundbreaking and changed the Broadway stage, though I’ll admit I was skeptical if Hamilton was worthy of all the hype. Then I had the good fortune to snag a ticket and see it a couple weeks ago. Folks, it deserves the hype.

In a year when we have so many racial inclusion problems in Hollywood and television, it’s a relief the theatre community is on the other side of that issue (I’m not just looking at Hamilton, but The Color Purple, Eclipsed, Shuffle Along all have representation in this season’s awards.) While I was watching Hamilton, my thought during the opening number was, “This isn’t just a show about creating the United States two-hundred and forty years ago, but it looks and sounds like America in 2016.” I laughed, I ugly-cried, I learned new things––it was everything you want from a night at the theatre. You’re watching an American history lesson, but the plot never feels stuffy or dated because its presentation is relevant.

The groundbreaking aspect comes from how the information is delivered. Hamilton’s libretto clocks in at over 22,000 words, but Miranda knows how to do what Sondheim mastered: economize the lyric. There isn’t a word out of place or unneeded; every word propels the story forward. It takes a lot of focus and really active listening to get all of the character’s subtleties, especially upon first encounter, but Miranda does give the audience some levity with catchy tunes and ballads.

When I was invited to write this week’s Song of the Day blog, I knew I wanted to include something from Hamilton, but I’ve been struggling with what to feature. I waited to listen to the soundtrack until I saw the show because I wanted to experience Hamilton the first time like a piece of theatre. Therefore, I’m not going to feature a song today that pertains to the main plot of the show (I’m saving those surprises for you!) Instead I’m including a segment from the musical when Alexander Hamilton meets his wife Eliza Schuyler. Eliza’s older sister, Angelica, introduces Hamilton to Eliza and two weeks later Alexander is asking their father for permission to marry Eliza (this is all recounted in Eliza’s Beyoncé-inspired song “Helpless.”) At the end of “Helpless,” Eliza and Alexander are getting married. But that’s only half the fun! Miranda pulls a brilliant theatrical convention and follows “Helpless” with Angelica Schuyler giving a wedding toast to the new couple, but halfway through the toast we rewind back to the night Hamilton met Eliza and Angelica reveals she’s been in love with Hamilton ever since (“Satisfied”). Cue the love triangle between two sisters and one of America’s Founding Fathers! This was real life, folks!