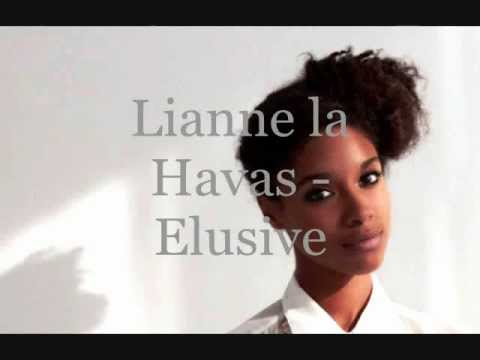 This week’s selections have a recurrent theme embedded in the lyrics or the music: space. Space in a musical or relational context, and often both at the same time.

Back in my 20s, studying in New York, and in the midst of one disastrous relationship after another, I sat with my teacher Thomas Muraco and one of his professional singers, Guylaine. They compassionately listened to my current tale of relationship woe, and then Guylaine started to respond in earnest to me in French, with Tom needing to translate:

“She’s saying that one has to hold someone in a relationship like one holds sand in their hands. If you simply keep your hands cupped open, the sand will happily stay there. But if you try to close your hands or squeeze them shut, the sand will slip through your fingers. You have to let someone breathe.”

Now, I know I’m an Aries and like all fire signs need oxygen to thrive, but there’s something universally beautiful here at work in Guylaine’s words. Do you find yourself giving someone the space to be exactly who they are, not who you want them to be?

He’s elusive and I’m awake
Defiantly real, there’s nothing fake
A mystery now to me and you
Open my eyes and I’m next to you
He says my destiny
Lies in the hands that set me free.

If there’s one voice with one set of lyrics in this world that wraps me in its arms, it would be this one. La Havas’ version is a cover of fellow UK artist Scott Matthew’s original 2006 “Elusive” –  his guitar work and vocals are equally vulnerable, and his lyrics feel uniquely inspired to me.

All of the songs in my series this week prominently feature black artists – I hadn’t thought to do that on purpose, but knowing that now, I feel more than ever a connection between black artistry and the joy and pain of space – space between the notes, space in the harmonic rhythm, and a sensually desperate need for breath in all things.

There’s also an official music video – I’d recommend listening without for the first round. Her guitar work absolutely kills me.