Lerner and Loewe: You Did It 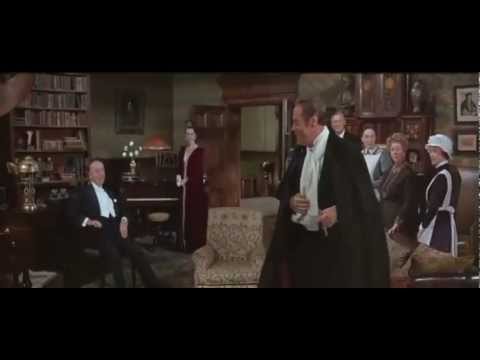 If Alan Jay Lerner wrote nothing except My Fair Lady, he would have justly earned his place in Broadway’s pantheon. It was a magnificent artistic achievement and an enormous popular success— smashing all box office records. Among his other beloved Broadway and Hollywood musicals are Brigadoon, Gigi and Camelot, each giving decades of pleasure to audiences and performers.

A native New Yorker, Lerner grew up on Park Avenue, just a taxi ride from Broadway.  His father, an affluent retailer, loved musical theatre and took his young son to operettas, Gilbert & Sullivan, revues and jazz age romps. Soon enough, the boy aspired to write for the theatre. Lerner made his Broadway debut (with the lightweight and unsuccessful What’s Up) in 1943, the same year as Rodgers & Hammerstein’s game-changing Oklahoma!.

Lerner was an heir to the traditions of both Lorenz Hart and Oscar Hammerstein II.  He had a great gift for wordplay, but identified as a dramatist as much as a lyricist, responsible for every word and situation from curtain up to curtain down. He and his musical partners—he worked most often, and best, with Frederick Loewe; I’ll mention others later this week—wanted the plot, characterizations, words, music and dancing to cohere. Beyond that, Lerner understood human failings and loved his characters whatever their flaws.

I’ve chosen “You Did It” as today’s song because it is clever, well-crafted, understanding of both the men’s oblivious self-congratulations and Eliza’s exclusion, and really fun.